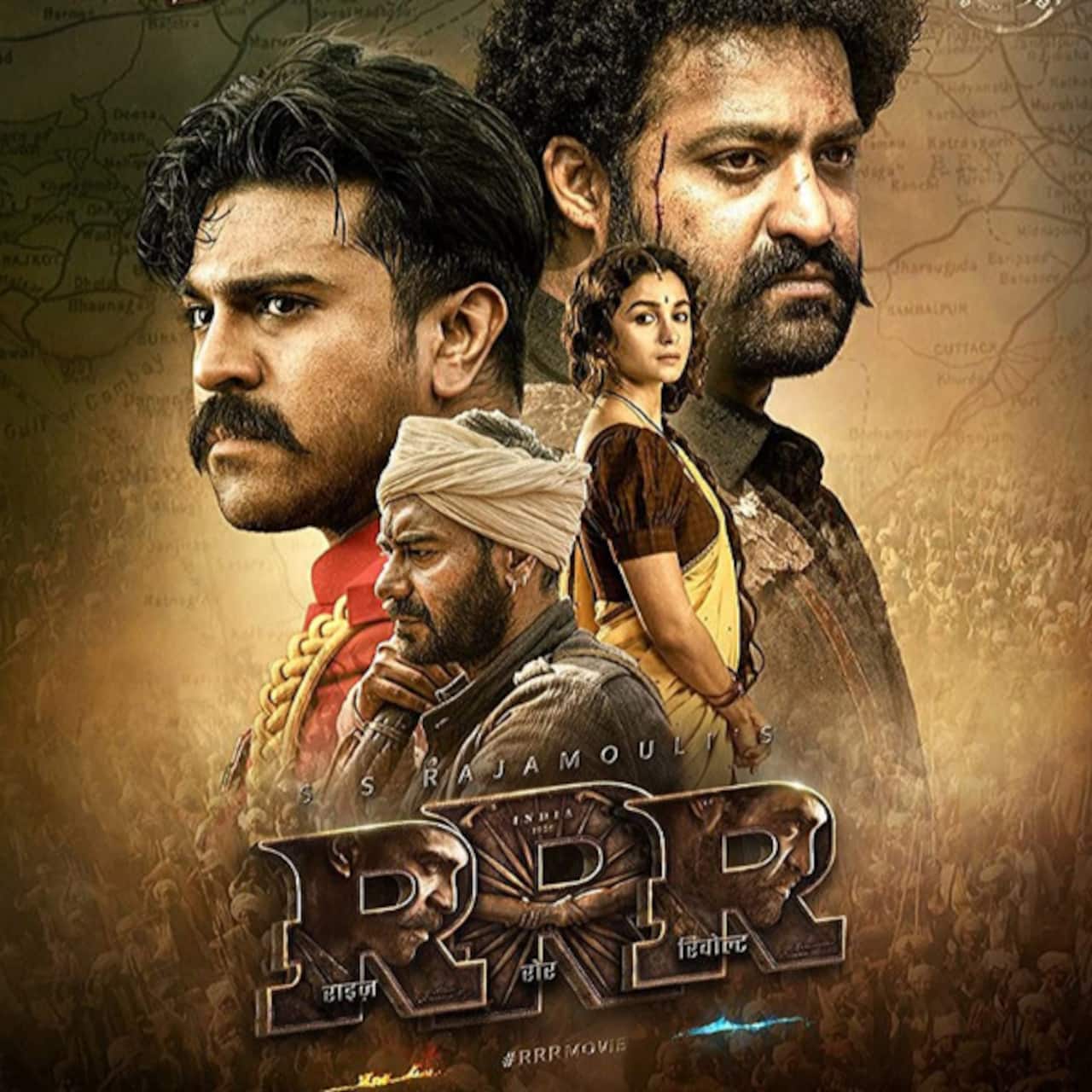 Have a look at Atlanta Film Critics Circle's tweet -

Resharing the post on the official handle of RRR they wrote, 'Thank you so much @ATLFilmCritics (folded hands emojis) #RRRMovie'. RRR has been scoring big this season and fans are going gaga over it.

.@RRRMovie wins another prestigious Award in the USA. ??

Coming from this man means so much to me. As an Indian, it feels so amazing that people are loving 'RRR' wholeheartedly. ❤️#RRRMovie @ssrajamouli https://t.co/qgZiL35TGu

The cast and crew of #RRRMovie bags the prestigious HCA Spotlight Winner Award!

.@RRRMovie wins another prestigious Award in the USA. ??


A user wrote, 'Pls re release RRR in India also☺️☺️☺️,' while another wrote, '#RRR Is pride of Indian cinema winning all awards ❤️‍?❤️‍?❤️‍?.' Another user commented saying, 'India must be regretting not choosing this as their pick to represent them this year'.

RRR is a story about the fightback against the British Raj which was initiated by two revolutionaries. The film broke all the records at the international, global box office. RRR film overall collected Rs. 1100 crore worldwide. The film also featured Alia Bhatt and Ajay Devgn in pivotal roles. The film even released on Netflix on May 20 and became popular among masses.