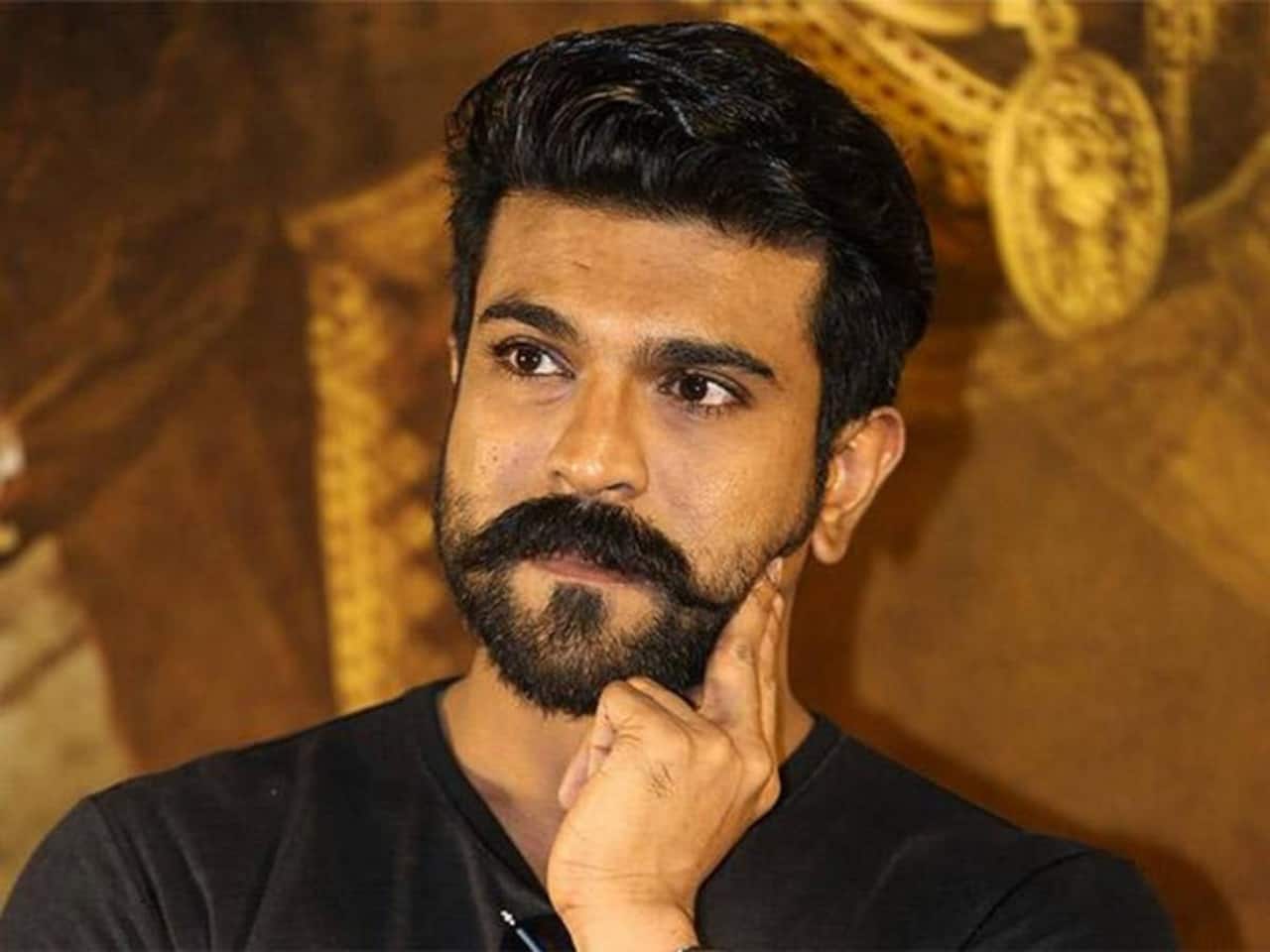 Ram Charan is basking in praises for the success of RRR after winning big at the Golden Globes Awards and Critics Choice Awards. SS Rajamouli’s magnum opus has ruled the world defeating biggies in the race. While others are fighting and debating over Indian cinema, international cinema, Hindi cinema, or regional cinema, Ram Charan has a wider picture in mind. He wants one sole cinema and awaits for the day when it will be Global cinema. Also Read - Priyanka Chopra praises Jr NTR, Ram Charan's performance as she attends RRR screening with SS Rajamouli, MM Keeravani

RRR team has been busy promoting the film in the west and meeting some international artists as they attend prestigious awards shows. In a conversation with American media, Tollywood megastar Ram Charan spoke on their journey to LA. the actor reveals coming to LA was not part of their goal however they landed up there. Hence, they are taking it as it goes and of course, they want to experience the great directors of LA and Hollywood. Also Read - After RRR global success SS Rajamouli to make Hollywood film? Director gives a hint

Ram Charan further added he wants them to also experience as actors and share cultural ideas and stories between the East and the West. when asked to mention his favorite director he named American film director Quentin Tarantino. Commenting on working with Telugu writer and director SS Rajamouli, Ram Charan makes himself free for the director. Whenever Rajamouli guru calls him he clears his calendar. He added that he would also make a room in his schedule for the RRR sequel too. Also Read - RRR: Jr NTR BREAKS SILENCE on being trolled for 'fake accent' at Golden Globes Awards 2023? Here's what he said

Post the worldwide RRR success the actors and directors are in question of their Hollywood outings or collaboration. While SS Rajamouli wishes to team up with someone for his first big step in the international film industry, Ram Charan has a unique plan. The Telugu actor wants all the woods to get burned and there is one global cinema. He is waiting for the day when there would be Hollywood or Bollywood but one global cinema.