RRR star Ram Charan's wife Upasana's statement on NOT having kids goes VIRAL; wants Sadhguru to talk to her mother-in-law 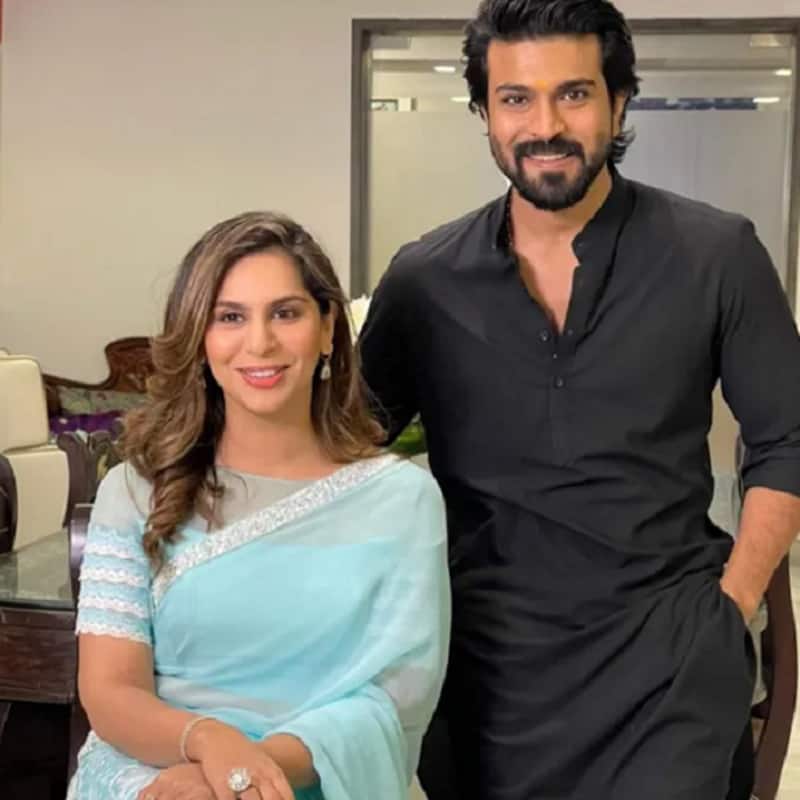 RRR star Ram Charan's wife Upasana's statement on NOT having kids is right now grabbing a lot of eyeballs. Ram and Upasana tied the knot in 202 and are extremely happy in their married life. The couple often gets questioned about not having kids despite so many years of marriage. While both the creek in many instances have cleared it that they don't have babies in future. And right now Upasana's one statement on not having kids with Sadguru is going viral. In conversation, she spoke about the three RRRs "s that life that stands for relationship, reproduction and role in life. Also Read - SSMB28: Mahesh Babu, Trivikram film shoot to again get delayed for THIS reason; will it affect the release date? Here's what we know

Upasana wants Sadhguru to meet her mother-in-law after their conversation on her and Ram's decision on not having kids Also Read - Bigg Boss 16: Nimrit Kaur Ahluwalia gets a stern warning from Bigg Boss as she becomes the first captain; other contestants left super shocked

The star's wife even revealed that she doesn't want to have a baby due to population control. To which Sadhguru answered her, " "Man is worried about carbon footprint but if the human footprint is reduced, there is no need to worry about global warming too. So, it’s good to see women who chose to not reproduce". While Upasana impressed with Sadguru, told him that she would love to make him meet her mom and mother-in-law soon, "I would make you speak with my mother and mother-in-law very soon." Also Read - Vikram Vedha OTT release: Hrithik Roshan, Saif Ali Khan film cracks deal with THIS digital platform, set to release on THIS date?

Ram Charan too on many occasions has revealed that he too is not willing to have kids due to cinema being his only love, "As a son of Mega Star Chiranjeevi, I have the responsibility of making fans happy. If I start a family, I may deviate from my mission. Upasana also has a few goals. So, we decided not to have kids for some years". Well, to each his own, if the couple is not willing to have kids with mutual consent they shouldn't be judged or questioned about the same. They are public figures and not public property and so much invasion of their personal life often leaves the celebs irked