RRR trio Ram Charan, Jr NTR and SS Rajamouli planning a restaurant with a theme around the film? Here's what we know

A pre-Independence era based restaurant with menu around RRR characters is in the planning? Jr NTR, Ram Charan and SS Rajamouli reportedly approached for the same. 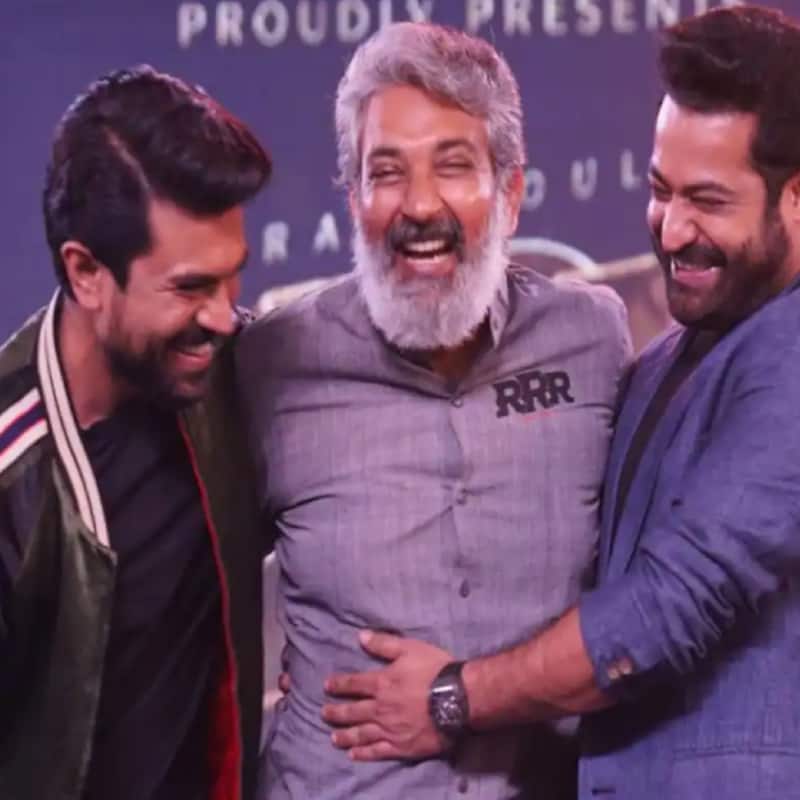 Ram Charan and Jr NTR's film RRR helmed by Baahubali director SS Rajamouli became one of the highest grossers of this year so far. The high on the action drama received a humongous response from the fans and cash registers could not stop ringing at the box office. Well, the theme was about the British era and how two men fight against British rule. Now, imagine a restaurant based on this theme? Well, reports suggest that the RRR trio has something in mind. Also Read - Mahesh Babu Birthday: From ‘Bollywood can’t afford me’ statement to being trolled for endorsing pan masala; controversies the Telugu star was embroiled in

According to a report in Koimoi, a producer has approached Ram Charan and Jr NTR with the idea of starting a restaurant with a theme based on RRR. The producer has reportedly even suggested that they collaborate with SS Rajamouli too on the same. Source reportedly states that the staff of the restaurant will have clothes with the theme of the Pre-independence era while top chefs will be brought on board to cook delicious meals. Well, there is no confirmation on any of this as yet. It is allegedly going to open in Hyderabad. Also Read - Trending Hollywood News Today: Dhanush joins Ryan Gosling in The Gray Man sequel, Alec Bladwin brutally trolled and more

Meanwhile, RRR has achieved a humongous ft. on Netflix. The Hindi version of the Telugu film has become one of the most popular films on the platform. A tweet by Netflix announced, "RRR" (Hindi) film, which has a runtime of 3 hours 2 minutes, has been viewed for "over 45 million hours. RRR is now the most popular Indian film on Netflix around the world." Now, isn't this simply fab? Also Read - Rashami Desai is bold and beautiful in blue and these pics are proof

After RRR, KGF 2 made it to the theatres and it squashed all the box office records. The South Indian films are currently ruling the box office irrespective of the region. Bollywood is facing a tough competition.