Saaho: Prabhas exudes of dynamism in this latest poster from the film

The latest poster from Saaho has Prabhas in a dynamic pose and exudes of machoism in it. The poster also confirms the release date of Saaho which is August 15 worldwide. 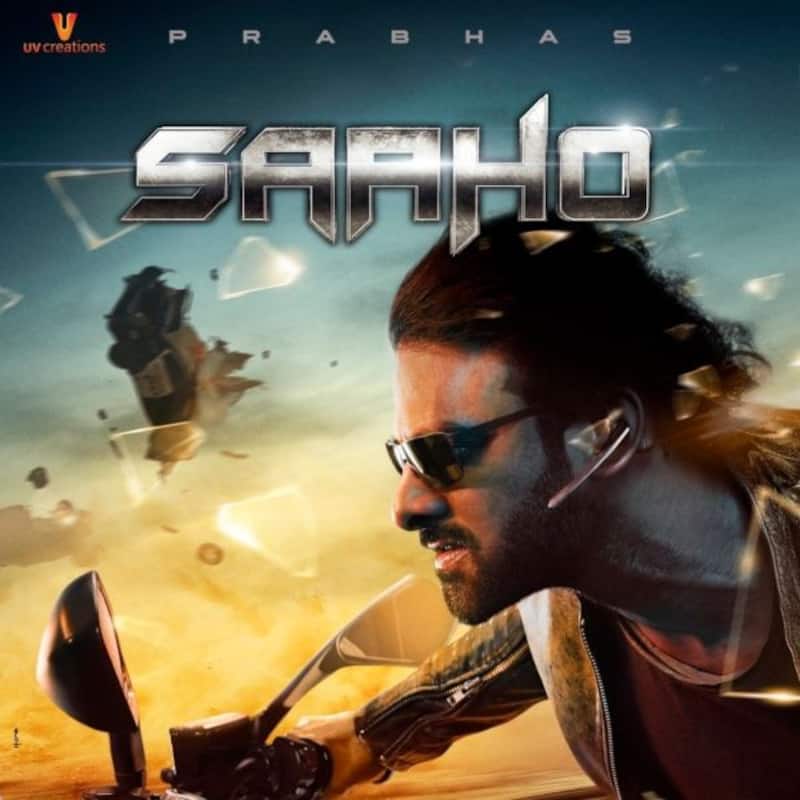 In an exciting development, makers of Prabhas-starrer Saaho have unveiled a new poster from the film and fans cannot hold their excitement. The poster has Prabhas in a dynamic pose and exudes of machoism in it. The poster also confirms the release date of Saaho which is August 15 worldwide. Prabhas took to his social networking pages and revealed the poster much to the joy of fans. "Hey darlings, the second poster of my film, Saaho is here. Check it out! [sic]" wrote Prabhas sharing the poster. Directed by Sujeeth, Saaho will be released in Telugu, Tamil and Hindi simultaneously and will be one of the biggest releases this year. Fans of Prabhas are now quite kicked about the film post the release of the film. Check out the poster right here: Also Read - Trending South News Today: Dhanush's Captain Miller first look, Prabhas-Anushka Shetty to reunite and more

Saaho is being shot in Telugu and Hindi, but will be dubbed in Tamil, reportedly. The Baahubali star will dub for himself in the Hindi version of Saaho and the actor has been taking lessons in Hindi. "Saaho will cater to audiences across the nation with its story and setting. It is not difficult, but Hindi is not my first language. So, a lot of preparation went into it. I can read and write the language, but we don't speak in Hindi at home," Prabhas was quoted as saying by Deccan Chronicle. Also Read - Baahubali couple back again – Prabhas and Anushka Shetty to reunite but it's neither for Adipurush nor Salaar or Project K

Saaho features Bollywood actress Shraddha Kapoor as the leading lady and will be her debut down South. Neil Nitin Mukesh will be seen playing a crucial role while Jackie Shroff and Chunkey Pandey have been roped in for pivotal roles. Saaho has Baahubali technician Sabu Cyril as the Production Designer while Hollywood stunt director Kenny Bates has designed the stunts for the film. Renowned lensman Madhie has cranked the visuals of the film while veteran Sreekar Prasad will be editing the film. Also Read - South News Weekly Rewind: Pooja Hegde’s shocking revelation about lowest point in career; Suriya invited by the Oscar Academy and more