Finally, the wait is over! The makers of Prabhas and Shruti Haasan starrer Salaar have announced the official release date of the film. Read on to know more... 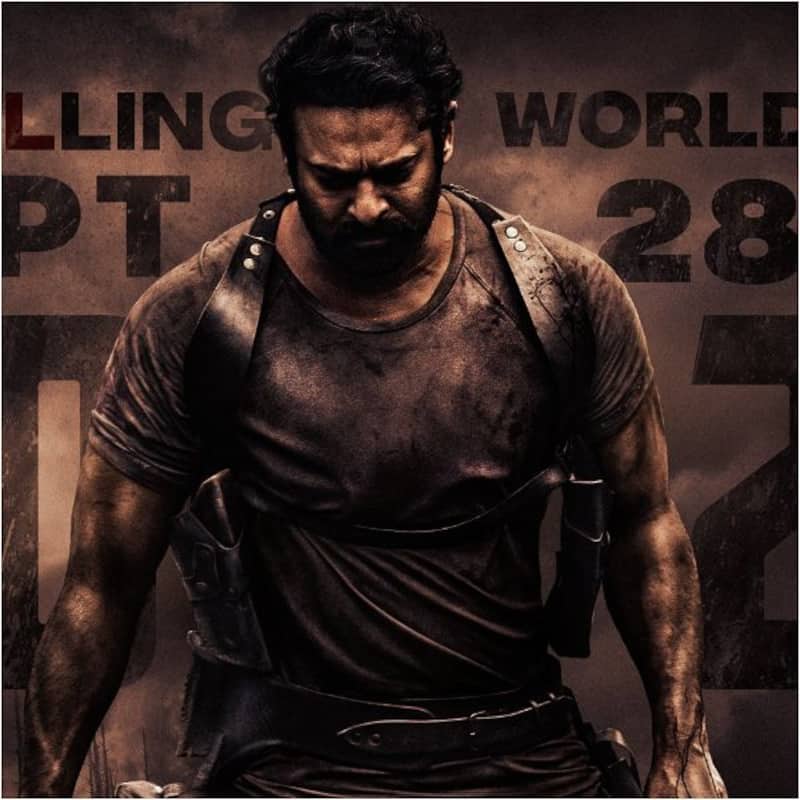 Prabhas and Shruti Haasan starrer Salaar is one of the most awaited upcoming films. The movie was slated to release in April this year, but due to the pandemic, the shooting of the film was postponed and that’s why the release date was pushed. There were multiple reports that the movie will release in the first half of 2023. It was said that the makers are planning to release it on Eid 2023 and it will be clashing with Salman Khan’s Tiger 3. However, that’s not happening as Salaar will hit the big screens in September 2023. Also Read - Adipurush: Poster of Prabhas starrer copied? Bhediya, Radhe Shyam and more movies that were alleged for copying posters of other films

Well, fans of Prabhas can’t keep calm as they have been waiting for an update about the movie for a long time. Check out their tweets below… Also Read - Adipurush: Dipika Chikhlia, Mukesh Khanna disapprove of Prabhas' reimagined Ramayan – 'They should not look like Mughals'

Prabhas’ last two films, Saaho and Radhe Shyam, failed to make a mark at the box office. After the super success of KGF: Chapter 2, the actor’s fans have high expectations from Prashanth Neel, and everyone’s hoping that he will give Prabhas a perfect massy blockbuster.

Apart from Salaar, Prabhas has Adipurush, Project K, Maruthi’s next, and Spirit lined up. Adipurush, which also stars Saif Ali Khan and Kriti Sanon, will be releasing in January 2023. Meanwhile, the makers of Project K are planning to release the film in October next year or early 2024. Maruthi’s next and Spirit are yet to go on the floors.