Prabhas and Shruti Haasan starrer Salaar now has an official Twitter account, and fans are now expecting that soon the makers will share an update about the film. Read on to know more... 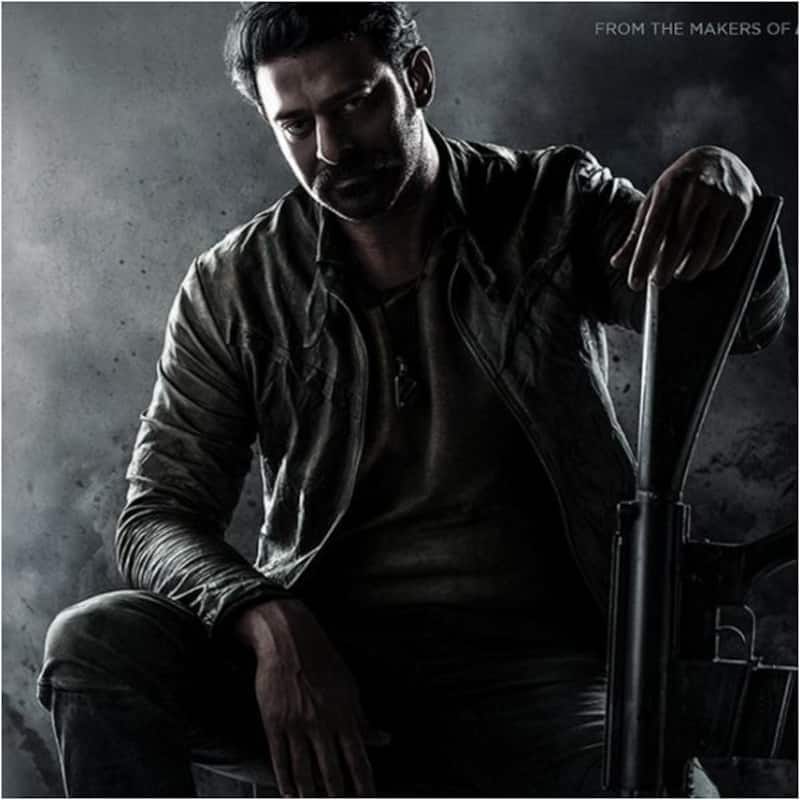 Prashanth Neel’s Salaar starring Prabhas and Shruti Haasan is undoubtedly one of the most awaited upcoming movies. After the super success of Neel’s KGF 2, Prabhas fans have high expectations from Salaar and they have been waiting for an update of the film. Today, Hombale Films tweeted that Salaar now has an official Twitter handle and Prabhas’ fans have gone berserk on social media. The fans of the actor are expecting that soon an update about the film will be revealed. Also Read - Ankita Lokhande wears a plunging neckline dress but looks uneasy; netizens say, 'Uncomfortable hoti hein aur pehen na bhi zarur hai'

Give us some updates also on #Salaar

Update on the way ?#Salaar https://t.co/o8ecrCXgGc

Recently, a letter written by Prabhas’ fan had gone viral. It was a suicide letter and the fan had threatened the makers that if there’s no update on Salaar this month then he will commit suicide. The letter read, “We are already hurt and disappointed because the same case happened during Saaho, Radhe Shyam, and Prabhas’s previous movies. If we do not get glimpses of Salaar this month, then I will suicide for sure. We want Salaar updates.” Also Read - Vijay's Master co-star Malavika Mohanan looks fiery hot in a short shimmery plunging neckline dress with a high slit [VIEW PICS]

Well, the Twitter handle is named Salaar The Saga, so fans are also wondering whether it will be a two-part franchise just like Yash starrer KGF. However, the makers haven’t made any official announcement about it.

Earlier while talking to IANS about Salaar, Neel had stated, "All of the films that I make will have some shades of Ugramm. That's my style! But Salaar is a fresh story. It's not a remake or adaptation of Ugramm."

Prabhas and Shruti will be seen together for the first time on the big screen and fans of the actors are excited to watch their fresh jodi. Salaar is slated to release in 2023.