Salaar director Prashanth Neel approached Prithviraj Sukumaran in Prabhas and Shruti Haasan's action thriller film. The actor confessed to being a part of the most-anticipated film. Check out the whole report here: 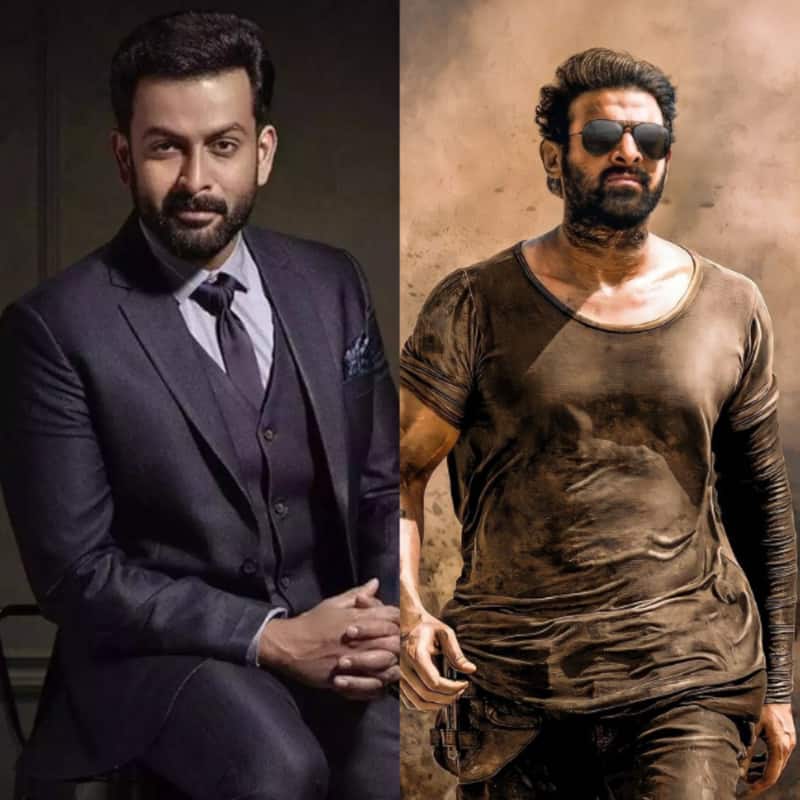 Prashanth Neel is working with Prabhas on Salaar. And it is one of the most anticipated Tollywood films in the country. The collaboration of Prabhas and Prashanth Neel has intrigued the masses, especially after the super success of the director's last two films, KGF Chapter 1 and KGF Chapter 2. Since Prashanth Neel is helming Salaar, fans have high hopes plus with Prabhas on board as the lead, fans are looking forward to the movie evermore. And now, the latest reports state that Prithviraj Sukumaran has joined the cast of Salaar. Yes, you read that right. Also Read - Prabhas-Maruthi's Raja Deluxe sees MAJOR change? Producer DVV Danayya backs out due to this reason [Report]

Prashanth Neel's Salaar stars Prabhas in the lead alongside Shruti Haasan. And now, Prithviraj Sukumaran has joined the cast of Salaar in a pivotal role. The actor had been promoting his next, Kaduva, in the city. Thereupon he confirmed that Neel had approached him for Salaar about two years ago. When Sukumaran listened to the story, he was bowled over and he loved it. Prithviraj recalled saying yes immediately. He said that Prashanth Neel is a friend and Homable Productions are also close. Prithviraj Sukumaran praised Prabhas, he said, "I said yes immediately because Prashanth is a friend, Homable Production are also very close and of course, it's a Prabhas' film, who doesn't want to work with him," reports Pinkvilla. Also Read - Salaar: Prabhas-Shruti Haasan starrer gets a release date; fans can't keep calm

Prithviraj on shooting schedule of Salaar

Prithviraj Sukumaran is very keen to be a part of Salaar. He recalled sharing yes due to the pandemic. However, the dates of filming kept changing. Prithviraj said that he felt like he won't get to be a part of Salaar since he had his Malayalam films in the pipeline too. However, as Prabhas's schedule got changed, things moved around as well. Prithviraj Sukumaran adds that he hopes things will work out and they'll get to find a middle ground. He added that he will be meeting Prashanth Neel soon and hopes to do a Telugu film sooner. Also Read - Trending South News Today: Naga Chaitanya's revelation about being caught while making out in car, Prabhas' fans SUPER excited for Salaar update and more