From Samantha Akkineni to Priya Prakash Varrier, here are the most loved Instagram stars in South Indian cinema.

With the rise of social media with each passing day, it has become easier for fans to be updated about what their favourite star is up to and what kind of films they are doing. Celebs are more than happy to post on their social media handles what they are doing other than shooting for films and fans enjoy it a lot. Instagram is one place which really gives fans umpteen moments of happiness with such posts by celebrities. From behind-the-scenes pictures/videos to travel updates, fans eagerly wait to see more of what their demi-Gods' daily routines are like. And the higher the following, the more popular you are on social media. That's the simple mantra! We dived into the world of Instagram and checked which actresses enjoy huge fandom and it was quite amazing to see the numbers. From Samantha Akkineni to Priya Prakash Varrier, here are the most loved Instagram stars in South Indian cinema: Also Read - Amitabh Bachchan and Ajay Devgn-starrer Mayday undergoes title change and is now Runway 34; FIRST LOOK OUT

Having entered into films almost a decade ago, Sam has risen through the ranks and her journey has been inspiring. Samantha enjoys a mammoth admiration on Instagram and more than 6 million people follow her. Any update about this gorgeous actress spreads like wildfire within minutes, proving her fandom. Also Read - Trending South news today: Jr NTR reveals RRR experience, Ponniyin Selvan release date out, Samantha Ruth Prabhu was never Naga Chaitanya's first choice and more 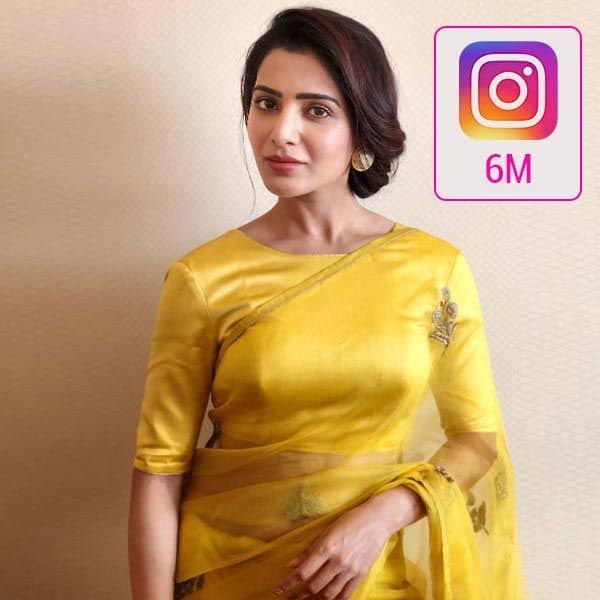 More than ten years and fifty films in her kitty, there's no denying that Kajal Aggarwal has been one of the most successful stars in South Indian cinema. Kajal has worked in Bollywood too and was received well by fans there too. Close to 10 million people follow Kajal which shows the kind of stardom she enjoys. 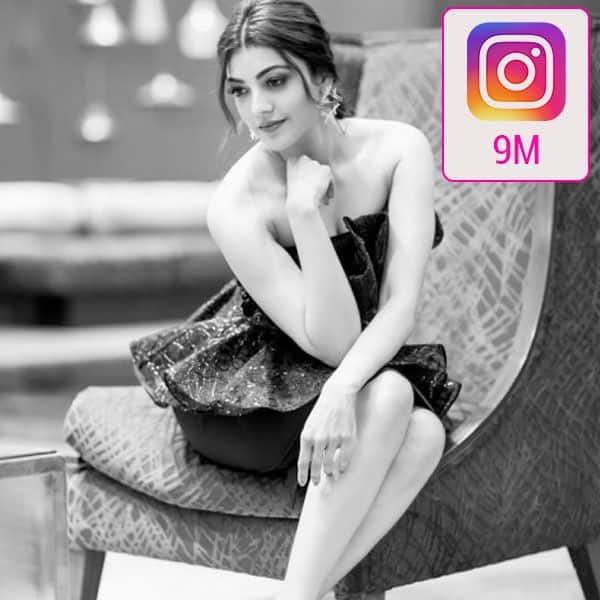 If one flips through her Instagram page, you will see how multi-talented Shruti Haasan is. Besides being a terrific actor, Shruti is also a singer and her photos are proof of the kind of Rockstar that she is. And with one foot each in Bollywood as well as South Indian cinema, it is safe to say Shruti Haasan is one of her kind. 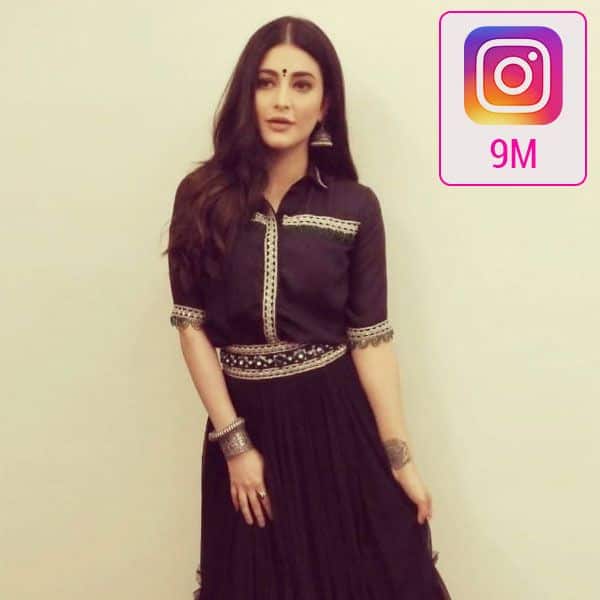 The Baahubali actress is called Milky Beauty by her fans who treat her like nothing less than a Goddess. You cannot keep Tamannaah out of the conversation when you are talking about South Indian cinema. With more than 7 million people as followers, Tammy is one of the most popular stars in Indian cinema. 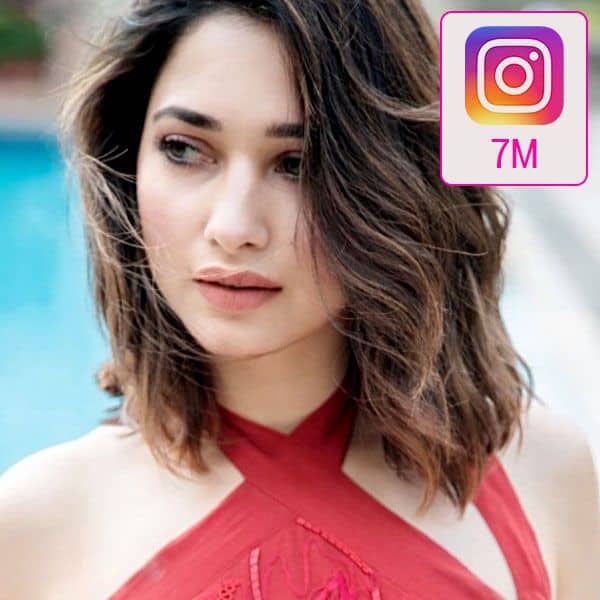 Scroll through her Instagram page and it will leave you asking for more. From fitness videos to fashionable photoshoots, Rakul has the perfect Instagram page we all want. And talking about her career, its going great guns with multiple projects in Telugu, Tamil and Bollywood in the actress' kitty. 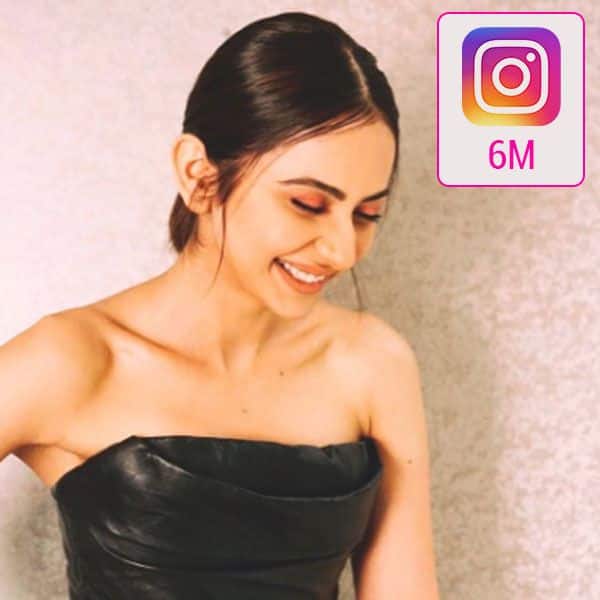 It's hard to find someone who wouldn't have heard of Priya Prakash Varrier. With just one wink, she took over the internet by storm and became a celebrity overnight. And it's hard to believe she is just one film old. Priya is the only celebrity who garnered more than a million followers on Instagram in less than three days. 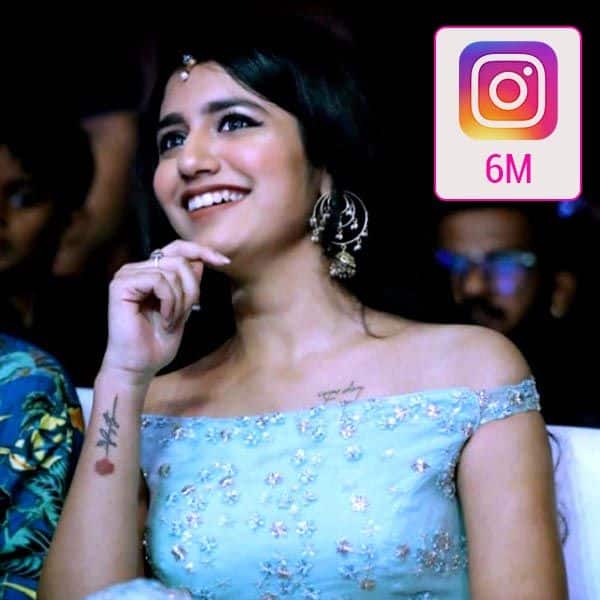