On Naga Chaitanya's 35th birthday yesterday, 23rd November, many fans both of the actor and couple together had expected that ex-wife Samantha Ruth Prabhu would at least drop a message on maybe one of the social media platforms she's on, however small, wishing the actor 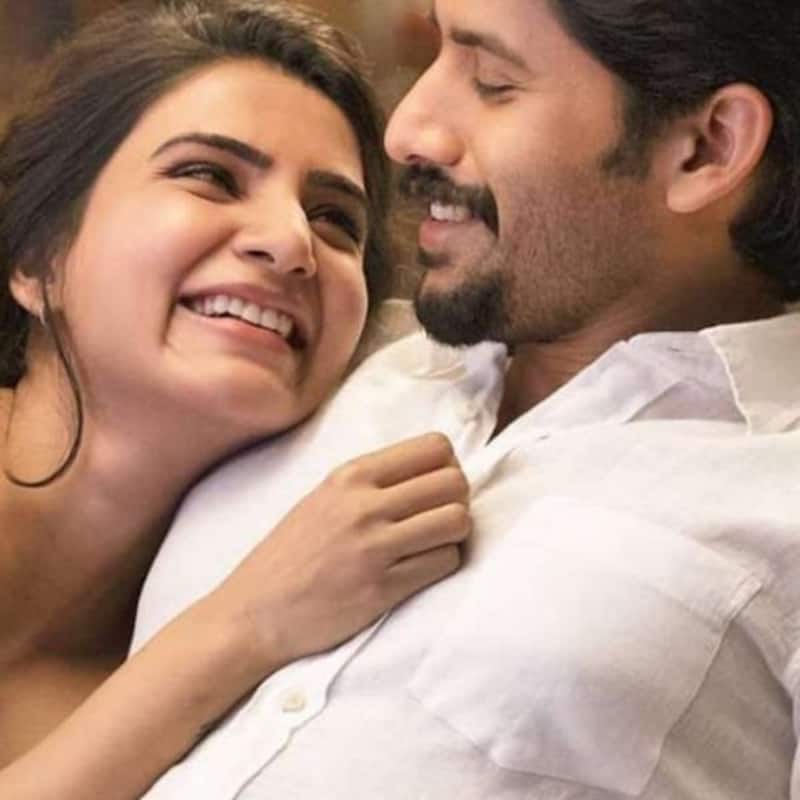 We all know that one of the most loved couples in Tollywood, or the entire film industry for that matter, Samantha Ruth Prabhu and Naga Chaitanya, have officially split, and there has been a lot of hearsay about the myriad reasons behind trouble setting foot in and eventually destroying their paradise. However, it now seems that Samantha Ruth Prabhu doesn't want to have to do anything with Naga Chaitanya post their split, all but cutting off the last semblance of ties she had with her ex-husband, made all the more prominent by her decision yesterday to not wish Chay on his birthday... well... at least not on social media. Also Read - Samantha Ruth Prabhu wants to play a badass cop in Adivi Sesh's future HIT installments; says, 'Sounds like fun'

On Naga Chaitanya's birthday – the actor turned 35 yesterday, 23rd November, – many fans both of the actor and couple together had expected that ex-wife Samantha Ruth Prabhu would at least drop a message on maybe one of the social media platforms she's on, however small, wishing the actor on his birthday. However, that was not to be, which has left several users on social media quite miffed with her decision, which they're seeing as a complete change of heart and a clear signal of her wanting to do nothing with her ex. Also Read - Trending South News Today: SS Rajamouli wins New York Critics Top Prize, Rishab Shetty starrer Kantara compared to Anand Gandhi's Tumbbad and more

On the other hand, Samantha fans are expressing solidarity with her, coming out in her defense by saying that the actress is currently enjoying a much-needed vacation in Goa and couldn't be bothered with such formalities, especially for someone who's in her past. All that being said, we'll never know if she had called to wish Chay or dropped a personal message for him, so it's better to not jump to any conclusions on people's personal lives. Also Read - Samantha Ruth Prabhu to Shruti Haasan: South Indian actresses who are battling serious health issues