Samantha Ruth Prabhu diagnosed with Myositis; says, 'Doctors are confident that I will make a complete recovery very soon'

Samantha Ruth Prabhu has revealed that she is suffering from an autoimmune condition called Myositis, which had gone into remission a few months ago. 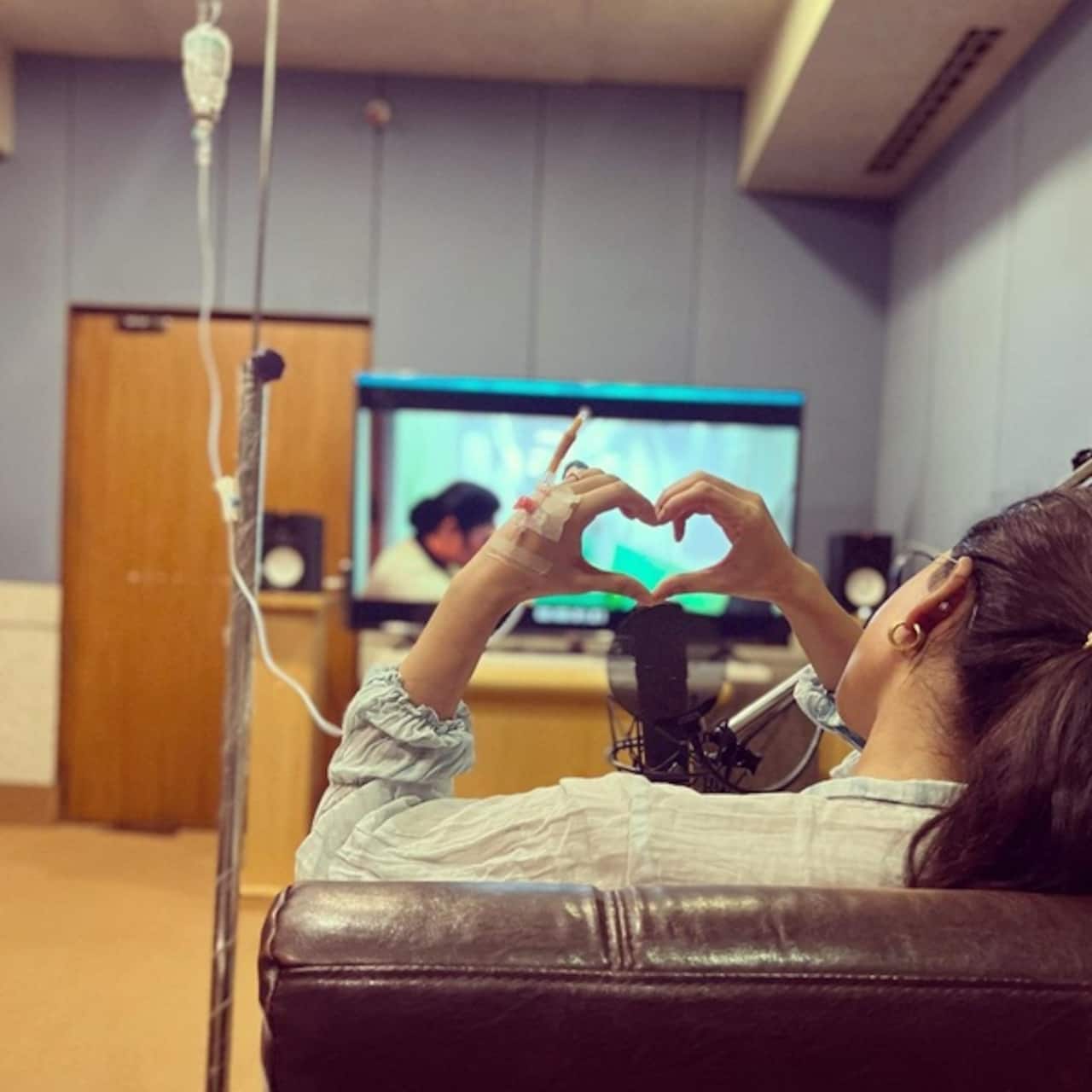 Amid several reports of her health scare, Samantha Ruth Prabhu has finally revealed that she is suffering from an autoimmune condition called Myositis. She said that she was diagnosed with the condition a few months ago and she was hoping to share the news with her fans after it had gone into remission. Also Read - Trending Entertainment News Today: Aryan Khan ignores paps, Samantha Ruth Prabhu begins shooting for Citadel, Pathaan crosses Rs 600 crore mark and more

She took to Instagram to share an image from her hospital bed and wrote, "Your response to the Yashodha Trailer was overwhelming. It is this love and connection that I share with all of you, that gives me the strength to deal with the seemingly unending challenges that life throws at me. A few months back I was diagnosed with an autoimmune condition called Myositis. I was hoping to share this after it had gone into remission. But it is taking a little longer than I hoped." Also Read - Vijay Deverakonda and Samantha Ruth Prabhu starrer Khushi delayed, Shaakuntalam actress apologises to fans

She continued, "I am slowly realising that we don’t always need to put up a strong front. Accepting this vulnerability is something that I am still struggling with. The doctors are confident that I will make a complete recovery very soon. I have had good days and bad days…. physically and emotionally…. and even when it feels like I can’t handle one more day of this, somehow that moment passes. I guess it can only mean that I am one more day closer to recovery.
I love you.. ♥️ THIS TOO SHALL PASS." Also Read - Rashmika Mandanna, Samantha Ruth Prabhu and more: Top South Indian actresses and their most shocking controversies

On the work front, Samantha will be next seen in her upcoming thriller Yashoda. The trailer of the film was recently launched in five languages by some of the biggest names of the entertainment industry.