Samantha Ruth Prabhu knows well how to hit back a trolls. She gave a befitting reply to all those slamming her for planting stories against ex-husband Naga Chaitanya. 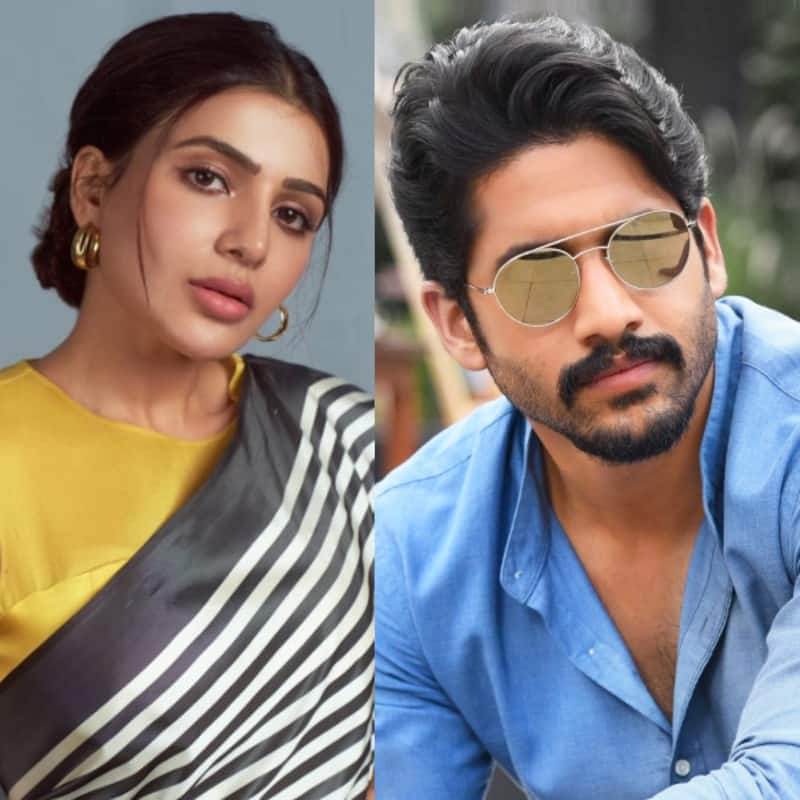 Samantha Ruth Prabhu and Naga Chaitanya's divorce was among the most shocking ones in the history of the South film industry. Nobody expected the sweet lovebirds to part ways. But destiny has different plans for the two and they parted ways. Both the stars are now concentrating on their professional career and working hard to do their best. However, recently, Naga Chaitanya hit headlines as rumours of him dating Sobhita Dhulipala hit headlines. Soon his fans started lashing out at Samantha Ruth Prabhu and her PR team for planting such stories. Also Read - Samantha Ruth Prabhu, Anushka Shetty, Nayanthara and more RICHEST South Indian actresses

Samantha Ruth Prabhu hits back at trolls
The Family Man 2 actress took to her Twitter handle to lash out at all those stating that her PR team planted stories against Naga Chaitanya. She wrote, "Rumours on girl - Must be true !! Rumours on boy - Planted by girl !! Grow up guys .. Parties involved have clearly moved on .. you should move on too !! Concentrate on your work … on your families .. move on!!" All her fans are praising her for her kickass response. She is being hailed as the 'Thalaivi' by her fans. Check out her tweet below: Also Read - Samantha Ruth Prabhu, Rashmika Mandanna and more: 5 South Indian actors and their CONFIRMED Bollywood projects

Rumours on girl - Must be true !!
Rumours on boy - Planted by girl !!
Grow up guys ..
Parties involved have clearly moved on .. you should move on too !! Concentrate on your work … on your families .. move on!! https://t.co/6dbj3S5TJ6

You go girl, we would say. Samantha Ruth Prabhu has always come back with kickass responses to the trolls and one should know that she is not somebody with whom you can mess with.
Samantha Ruth Prabhu's upcoming projects
The Super Deluxe actress has a super packed schedule currently. She has almost four projects in her kitty. She is looking forward to the release of Shaakuntalam. She also has Yashoda in the pipeline. Citadel and Arrangements of Love is also in the making.
Also Read - Samantha Ruth Prabhu is gearing up to RULE Bollywood and give stiff competition to B-Town divas; here's how
Advertisement
Stay tuned to BollywoodLife for the latest scoops and updates from Bollywood, Hollywood, South, TV and Web-Series.
Click to join us on Facebook, Twitter, Youtube and Instagram.
Also follow us on Facebook Messenger for latest updates.
Advertisement