Samantha Ruth Prabhu heading to South Korea for advanced Myositis treatment? This is what we know

Samantha Ruth Prabhu planning to head to South Korea for advanced Myositis treatment; this is what has been reported 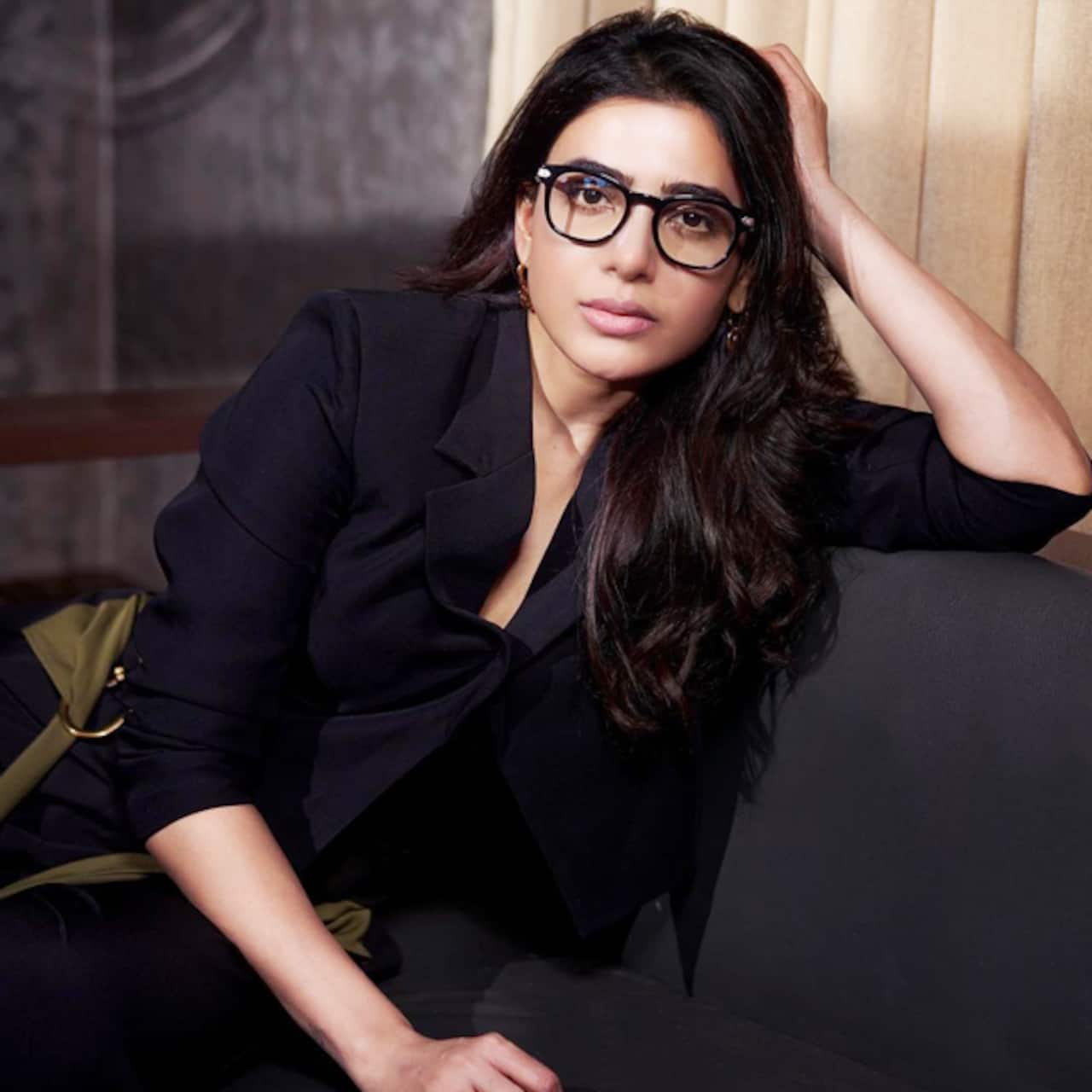 Samantha Ruth Prabhu gets support from Vikram Bhatt after he was diagnosed with Fibromyalgia 18 years ago; here's what he said

Samantha Ruth Prabhu is suffering from Myositis, which is a health issue that affects the muscles and joints. It causes inflammation. The actress has said that the past few months have not been easy. She took treatment in the US as well. South Korea is closer to India than the US also the medical care is top class, which means it a good choice. In India, treatment for auto-immune issues is available only in select places, which makes it tough. South Korea might also offer the actress the privacy needed during her convalescence and recovery. The country has exclusive medical services for the elite.

What's behind Samantha Ruth Prabhu's hush-hush trip to the US? Truth is out

Samantha Ruth Prabhu has been non-stop in the news ever since her divorce with Naga Chaitanya. It was reported that Naga Chaitanya spoke to her on the phone after her Myositis diagnosis came out. Samantha Ruth Prabhu said that she has been in a vulnerable space since her diagnosis came out. The actress was also supposed to train for the Hindi remake of Citadel with Varun Dhawan. But it has come to a halt because of her diagnosis. From Jr NTR to Chiranjeevi everyone is supporting the actress is her fight. Also Read - Rashmika Mandanna, Samantha Ruth Prabhu and more: Top South Indian actresses and their most shocking controversies