Samantha Ruth Prabhu recently revealed that she has been diagnosed with Myositis. It is an autoimmune disease. Spokesperson has now clarified on her hospitalisation reports. 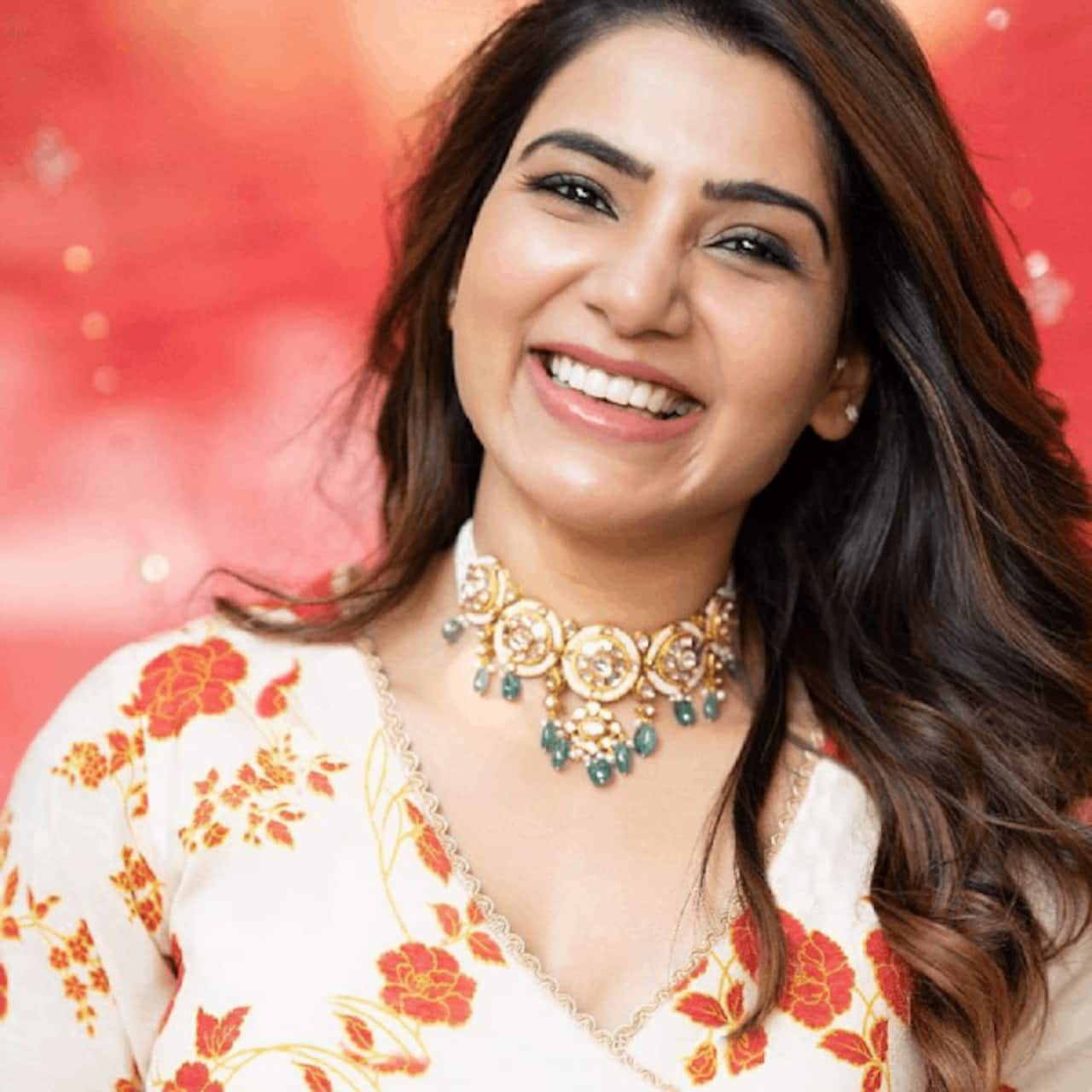 Samantha Ruth Prabhu is one of the finest actresses in the industry. Film after film, she has been proving herself to be a versatile actress. Though her personal life keeps her in the news, her professional endeavours grab most of the limelight. It was recently that the actress revealed her Myositis diagnosis. It is an autoimmune disease for which she is undergoing treatment. Now, a few reports suggested that Samantha Ruth Prabhu has been hospitalised as her health deteriorated. But now her spokesperson has shared clarification. Also Read - Trending Entertainment News Today: Aryan Khan ignores paps, Samantha Ruth Prabhu begins shooting for Citadel, Pathaan crosses Rs 600 crore mark and more

Samantha Ruth Prabhu has been hospitalised?

As reported by IndiaToday.in, Samantha Ruth Prabhu's spokesperson has denied all the reports of her hospitalisation. Reportedly, the diva is resting at home. She is basking in the success of her recent film Yashoda. The film received good reviews from all corners. Also Read - Vijay Deverakonda and Samantha Ruth Prabhu starrer Khushi delayed, Shaakuntalam actress apologises to fans

Samantha Ruth Prabhu took to her Instagram account to share a picture to thank all her fans for the overwhelming response to Yashoda In the picture, it could be seen that she was on a drip. Talking about her diagnosis, she wrote, "I am slowly realising that we don’t always need to put up a strong front. Accepting this vulnerability is something that I am still struggling with. The doctors are confident that I will make a complete recovery very soon." Also Read - Rashmika Mandanna, Samantha Ruth Prabhu and more: Top South Indian actresses and their most shocking controversies

Samantha Ruth Prabhu has Kushi in her kitty. She will be sharing the screen space with Vijay Deverakonda in this one. Fans are more than excited to watch this pair on the big screen. She also has Shaakuntalam and Citadel in the pipeline. She also has English feature film The Arrangements of Love. She definitely has her hands full.