Samantha Ruth Prabhu is NOT happy with the constant conversation around her past with ex husband Naga Chaitanya?

Samantha Ruth Prabhu is working extremely hard in her professional life and wants her audience and fans only to talk about her craft and not her personal life. 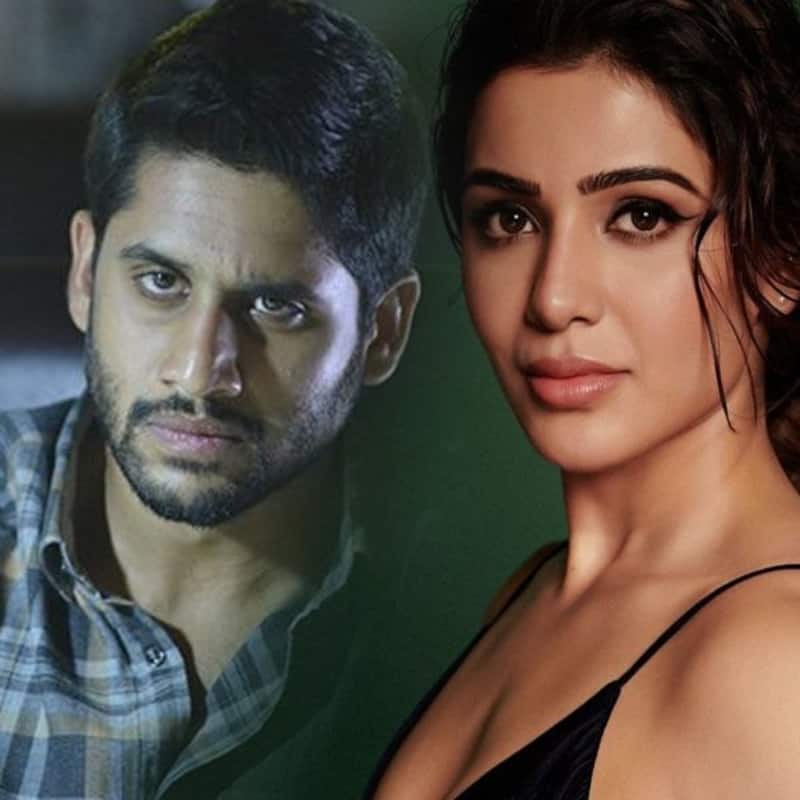 Karan Johar has managed to create quite a stir online with his Koffee With Karan 7 show. And one of the biggest highlights of the show till now is Samantha Ruth Prabhu's debut on it. Fans went gaga over the Pushpa actress ever since she spoke about her ex-husband Naga Chaitanya and the hard feelings that are still there between them. Karan Johar asked if there is bitterness, to which she said, "Are there hard feelings like if you put us both in a room, you have to hide sharp objects? Yeah, as of now, yes. So it’s not an amicable situation right now." After this statement, once again her and Chay's divorce started ruling the headlines and this is something that has left the Oo Anatava actress unhappy. Also Read - Independence Day 2022: TV actresses who freed themselves from abusive relationships and set a strong example for other women

A close source reveals, "Samantha is working extremely hard in her professional life and wants her audience and fans only to talk about her craft and not personal life. However, she too is very much aware that this is not possible due to her being a public figure. Of late there has been a lot of news about her and her past and this has left the actress a little bit unhappy. But she is focusing on her work so that the negativity doesn't affect her." Also Read - Happy Birthday Mahesh Babu: Raja Kumarudu to Pokiri; here's a list of blockbuster movies of the Telugu star

Talking about Chay, he is all set for his Bollywood debut with the film Laal Singh Chadha which stars Aamir Khan in the lead role. Recently, when the Thank You actor was asked if he is going to make a debut on Karan Johar's show, he said, "On Koffee With Karan, why not if I get a chance? Karan Johar is great, I love the work he does. If he wants to have me, why not." He was even asked if he and Sam will work together again, "That's gonna be a crazy one if it happens. But I don't know, only the universe knows. Let's see."

Naga Chaitanya and Samantha have moved on in their lives and they have always openly said that they owed to inform their fans about their separation and how they don't want to speak about each other anymore.