Samantha Ruth Prabhu suffering from a rare skin disease; getting treated in the US? Here's the TRUTH

Samantha Ruth Prabhu's health has been in the news for the past few days. Reportedly, the actress suffers from a skin disease and she is currently in the US for treatment. But, here's what her manager has to say... 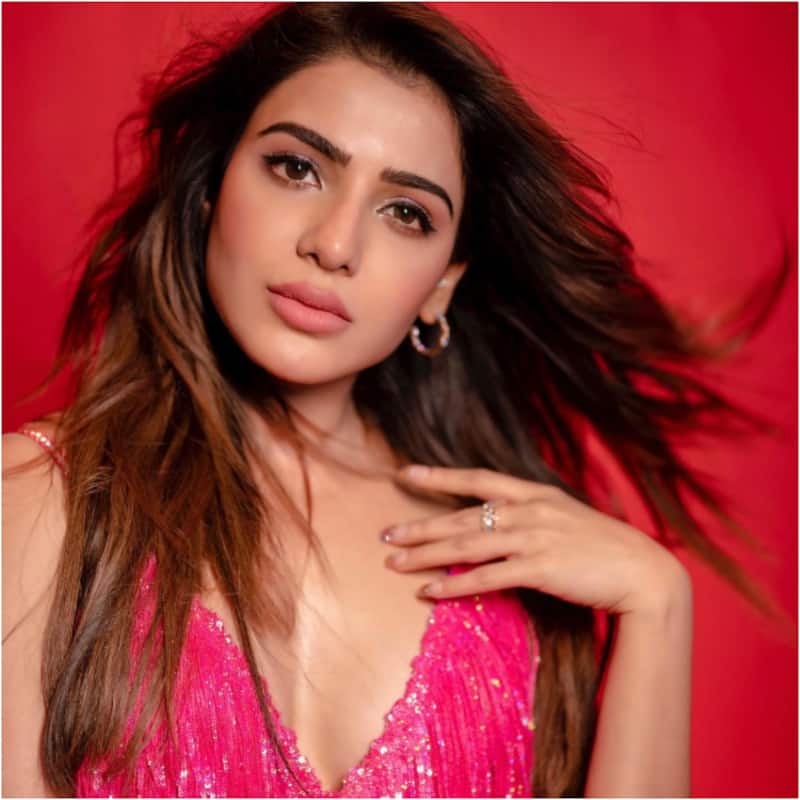 For the past few days, Samantha Ruth Prabhu has been in the news as reportedly the actress is suffering from rare skin disease due to which she can’t make public appearances. Some reports also stated that the actress has flown down to the US for the treatment. There were multiple reports that how this will affect the promotions of her upcoming films Yashoda and Shaakuntalam. The reports also made all Samantha’s fans quite worried about her health. However, finally, the truth has been revealed. Also Read - South News Weekly Rewind: RRR Oscars 2023 snub, Samantha Ruth Prabhu’s second marriage reports, Ponniyin Selvan BTS leak and more

Entertainment news was abuzz about Samantha’s health, so Indian Express contacted her manager Mahendra and he denied the reports and said, “It’s just gossip.” We are sure this statement from her manager will give a sigh of relief to the actress’ fans. Also Read - Trending South News Today: Aishwarya Rai Bachchan, Trisha Krishnan's bonding at Ponniyin Selvan event grabs eyeballs; truth about Samantha Ruth Prabhu's US visit revealed

Samantha Ruth Prabhu is one of the biggest names down South, and thanks to her amazing performance in The Family Man season 2 and dance number in Pushpa, she has become a popular name pan-India. Also Read - What's behind Samantha Ruth Prabhu's hush-hush trip to the US? Truth is out

The actress has many interesting films lined up like Yashoda, Shaakuntalam, and Kushi. Reportedly, she will be making her Bollywood debut opposite Ayushmann Khurrana in a horror comedy. However, the movie is not yet officially announced. Meanwhile, Samantha also has the Indian version of the web series Citadel lined up.

There were reports that due to her visit to the US, a shooting schedule of Kushi has also been postponed. The movie, which also stars Vijay Deverakonda, is slated to release during Christmas this year. While Kushi has a release date, it is not yet known when Yashoda and Shaakuntalam will hit the big screens. A few days ago, a teaser of Yashoda was unveiled and it had received a great response. While it’s a Telugu film, it will be dubbed and released in various languages including Hindi. Even Shaakuntalam will be getting a pan-India release.