The year 2021 was a tough one for Samantha Ruth Prabhu as she went through a divorce with Naga Chaitanya. Will the year 2022 be good to her? Read on.

Samanatha Ruth Prabhu is among the A-listers of South Film industry. The year 2021 remained to be tough for the actress as she suffered a personal setback. She remained in the headlines as she got separated from husband Naga Chaitanya. Samantha and Chay Akkineni were considered to be one of the cutest couples of the South Film industry and their divorce left many shocked. The actress had to face many nasty comments following the divorce. Later, she appeared in Allu Arjun's recently released film Pushpa: The Rise in an item number which is already a blockbuster. There are many speculations doing the rounds that Samantha Ruth Prabhu has become a popular pick for the filmmakers given her talent and fanbase. So will 2022 be good to her career wise? Astrological predictions will leave you startled. Also Read - Pushpa: Arbaaz Khan's girlfriend Giorgia Andriani shows off moves on Samantha Ruth Prabhu's Oo Antava; netizens are loving it

Celebrity Numerologist Niraj Mancchanda has predicted that Samantha Ruth Prabhu may have a tough time at the box office. Her films may not be able to set the cash registers ringing. The astrologer mentioned, "None of her films will work at box office." But at the same time, there is good news for the actress. Niraj Mancchanda says, "She will not have any work issues. She will have loads of work coming her way. She is pretty focused on work currently and there will be many film options for her. But it will be her choice." The astrologer also mentioned that Samantha Ruth Prabhu's 2022 will be full of work and holidays. Also Read - Samantha Ruth Prabhu to Rashmika Mandanaa; check out South actresses when they started in films vs how they look now 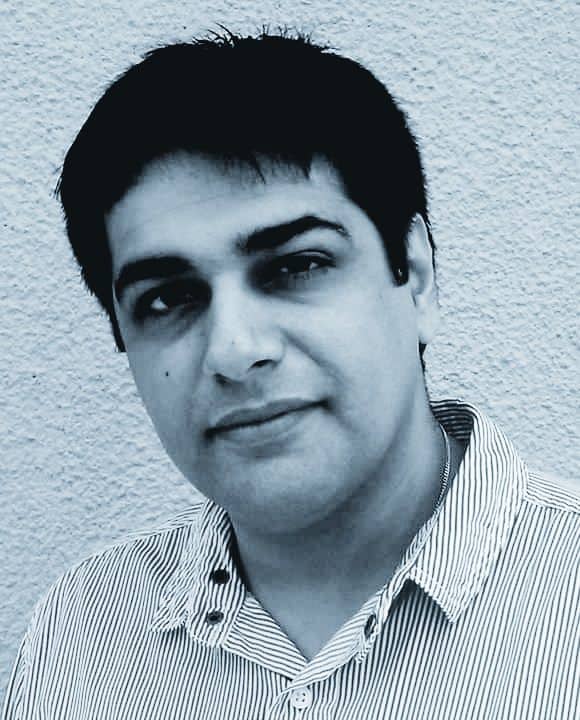