There's a strong buzz that Samantha Ruth Prabhu is gearing up for Bollywood debut. It is now being said that the actress is all set to make her Malayalam debut with Dulquer Salmaan in his upcoming film King of Kotha. 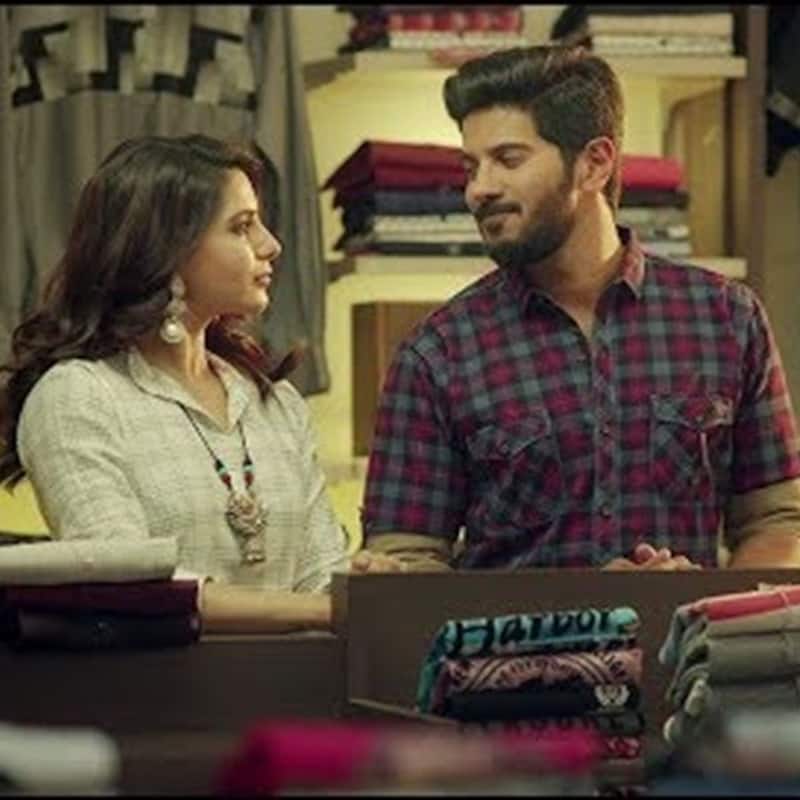 Samantha Ruth Prabhu has been in the news ever since she announced her divorce with Naga Chaitanya. She garnered pan-India acclaim for her performance in The Family Man 2. Then she sizzled the screens with her hot item number Oo Antava from Pushpa. She recently made headlines for her honest appearance on Karan Johar's chat show Koffee With Karan 7. There's also a strong buzz that Samantha is gearing up for Bollywood debut. It is now being said that the actress is all set to make her Malayalam debut with Dulquer Salmaan in his upcoming film King of Kotha. Also Read - Naga Chaitanya, Ananya Panday, Sara Ali Khan and more B-town celebs reveal their HOT celebrity crushes

There's no doubt that Samantha is considered as one of the biggest stars in Telugu cinema. According to several reports, Samantha will romance Dulquer in King of Kotha, a gangster drama which will be directed by Abhilash Joshiy. Previously, Samantha and Dulquer have worked together in Mahanati starring Keerthy Suresh, however, they didn't have much scenes together. Also Read - South News weekly rewind: Naga Chaitanya on his tattoo with Samantha Ruth Prabhu connection, Rashmika Mandanna opens up about her BREAKUP with Vijay Deverakonda and more

Meanwhile, Samantha will be next seen director Gunasekhar's upcoming mythological drama, Shankuntalam. The makers recently shared an update that post-production work of the film is progressing at a brisk pace. The movie will see Samantha playing Shakuntala and Dev Mohan as Dushyanta. She will also play the title character in Yashoda, a women-centric sci-fi thriller. Also Read - From disrespecting Hina Khan, Helly Shah for their Cannes appearance to calling Nayanthara a lesser star; 5 times Karan Johar proved he needs to think before he speaks

Dulquer, on the other hand, is currently busy promoting his upcoming film Sita Ramam which also stars Mrunal Thakur, Rashmika Mandanna and Sumanth. The film tells the tale of an orphan soldier named Lieutenant Ram, whose life changes after he gets a letter from a girl named Sita.