Samantha Ruth Prabhu to marry for the second time after her divorce with Naga Chaitanya? Here's what we know

Samanatha Ruth Prabhu and Naga Chaitanya ended their marriage in October last year. Later, on Koffee With Karan 7, the actress stated that she is not thinking about love right now. But has her mind changed? 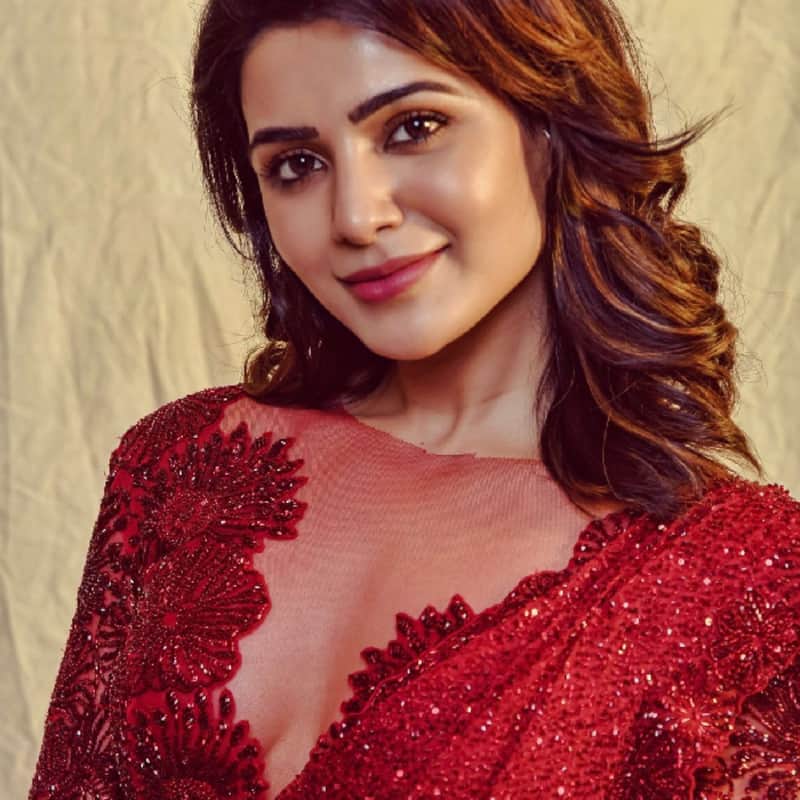 Samantha Ruth Prabhu is currently at the peak of her career. She has been finding success in each and every endeavor. Her item song Oo Antava from Allu Arjun's Pushpa became a massive rage. Fans loved her killer moves and now everyone is looking forward to the release of her film Yashoda. However, not just her work, but her personal life too is keeping her in the headlines. The actress announced her divorce from Naga Chaitanya last year and it was the biggest news of the year. Now, rumours of her second marriage are doing the rounds of the internet. Also Read - Samantha Ruth Prabhu defeated by Alia Bhatt, Shraddha Kapoor and more actresses on Most Followed on Instagram list; THIS Bollywood diva leads

Marriage on the mind of Samantha Ruth Prabhu?

If a report in Cine Josh is to be believed, Samantha Ruth Prabhu has given her nod to finding love again and getting into a second marriage. The actress considers Sadhguru Jagadish Vasudev as her Guru and reportedly, he has convinced the Kushi actress to get married again. Samantha on Koffee With Karan 7 had mentioned that she is not open for love as of yet and doors to her heart are closed. But now, the report suggests that Sadhguru has managed to change Samantha's mind and convinced her to think about second marriage. There is no confirmation over the same. Also Read - Rashmika Mandanna to Samantha Ruth Prabhu: South Indian actresses who look flawless in the no make-up look

Post her divorce from Naga Chaitanya, Samantha Ruth Prabhu had suffered a lot as she was the one who was constantly trolled on social media. From being called a gold digger to having an extramarital affair, many accusations were thrown at the diva. However, with great power, she gave it back to the trolls. Now, it is her work that is doing all the talking. She is among the highest and most highly trended celebrities in the South Film industry. She has a tight schedule ahead of her with many films in pipeline. Also Read - Samantha Ruth Prabhu ready for second marriage? Here are celebs who found true love in their dusri and teesri shaadi