Samantha Ruth Prabhu to not slow down due to Myositis; here's how she's managing work amid treatment [Exclusive]

Here's how Samantha Ruth Prabhu is coping with Myositis and continues working on her films andproving to all that is a fighter in every way. 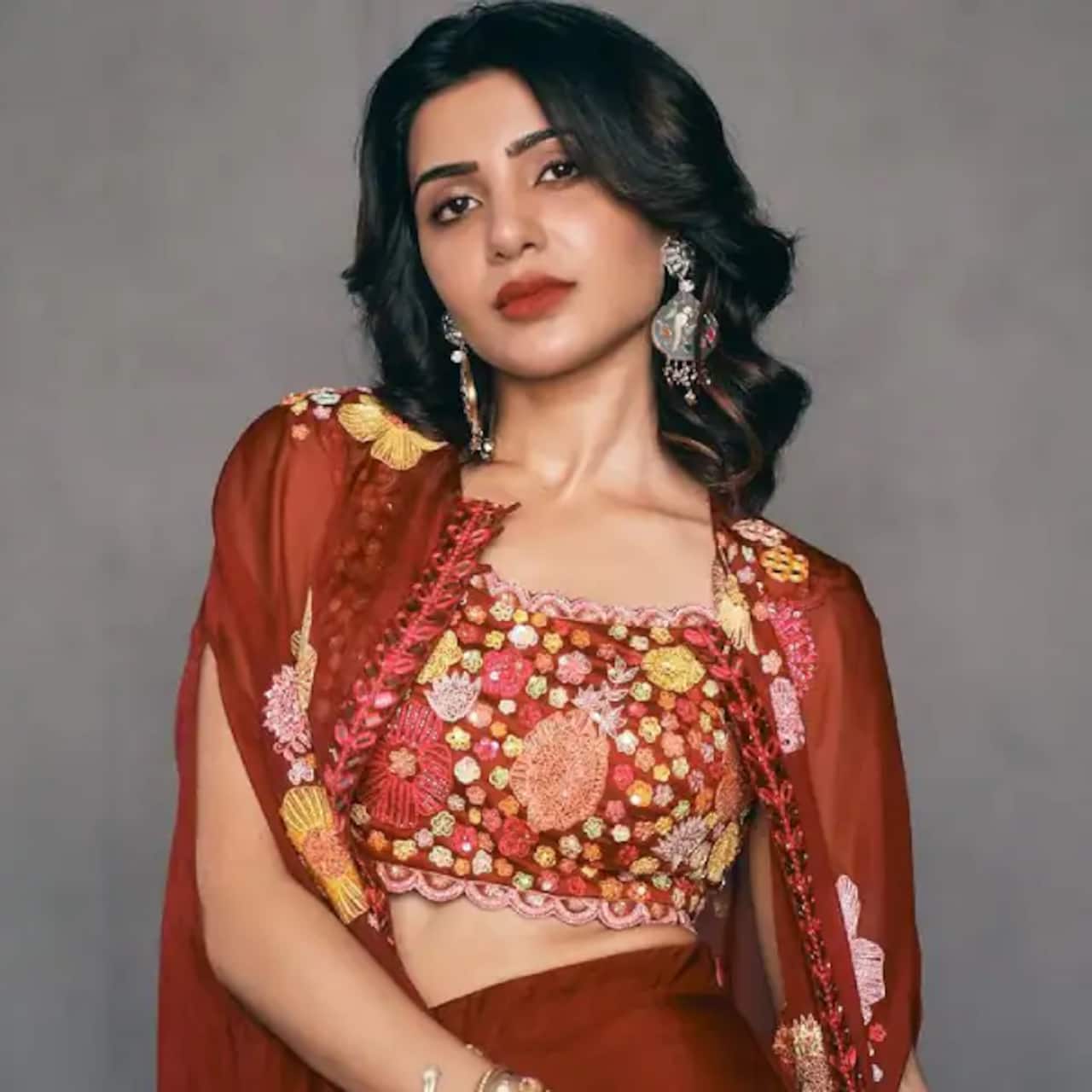 Samantha Ruth Prabhu is a fighter and she is not ready to stop despite all the hurdles. Recently the Pushpa actress informed all about being diagnosed with Myositis which is a rare disease. And only if you think that the actress has stopped working and is taking a sabbatical, No! A very well-placed source close to Bollywood life reveals Samantha is trying her best to fight back and is also focusing on her work along with her treatment. Samantha is all set for her big Bollywood break and has even started working on the same. Also Read - Shaakuntalam actress Samantha Ruth Prabhu talks about getting strong mentally as she works out like a beast in the gym [Watch Video]

The source further adds, "Samantha is also working on Raj and DK's Citadel starring Varun Dhawan which requires a lot of action and for that she has been training for the high-octane action under the guidance of highly trained trainers. Samantha wants to give her best in whatever work she does and has proved it time and again." However, this sudden disease has left her disappointed and lost a little bit of hope. But she has gained herself back and is fighting with all the fire that she has inside. The doctors have been taking utmost care of her and she is very grateful for all the care. Also Read - Samantha Ruth Prabhu spotted in Mumbai looking chic in a white pantsuit; Will work on Citadel remake start soon? [View Pics]

The day Samantha had informed about being diagnosed with Myositis, everyone showered their love and blessings on the actress including Naga Chaitanya's half-brother. Samantha has been making headlines ever since her separation with Naga Chaitanya. While she gained a lot of eyeballs with her song Oo Antava and later with her outstanding presence in Karan Johar's show Koffee With Karan along with Akshay Kumar. Samantha will be making her big Bollywood debut opposite Akshay as per reports in a Karan Johar film and fans were eagerly waiting for the same. Also Read - Shaakuntalam: Samantha Ruth Prabhu is the eptimone of grace and gorgeousness in these BTS stills