Samantha Ruth Prabhu to quit Citadel after being diagnosed with Myositis? Here’s the truth

Does Samantha Ruth Prabhu plan to exit from Citadel starring Varun Dhawan after being diagnosed with Myositis. This is what the truth is 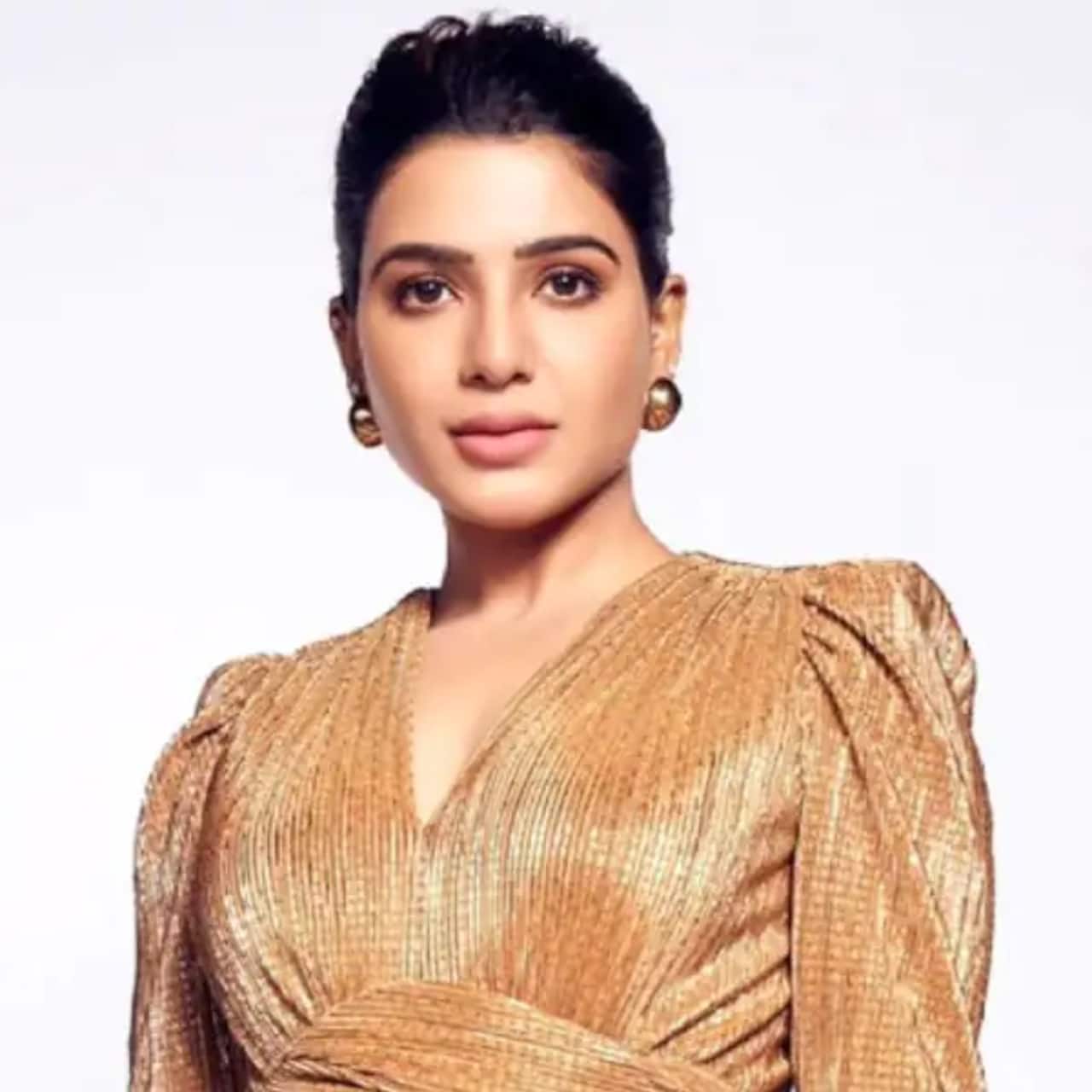 Woman of steel that’s her second name. Samantha Ruth Prabhu is fighting hard to get back into her day-to-day life after being diagnosed with Myositis, the actress had an emotional breakdown after she spoke about it because if she didn’t know it will be so damn hard. But one thing she is sure of is that she will soon be out of it very soon. Samantha who has been recuperating is all set to shoot for her next web series with Raj & DK. However, there were reports that claimed Sam might quit as she cannot deal with her health but quitting isn't in her dictionary. Also Read - Samantha Ruth Prabhu spotted in Mumbai looking chic in a white pantsuit; Will work on Citadel remake start soon? [View Pics]

There were news that has been floating that Samantha has withdrawn from Raj and DK's next project Citadel, an original spy series starring Varun Dhawan. Some also speculated that due to her autoimmune ailment called Myositis, she will be taking a long sabbatical from work, leading to her being replaced in her upcoming projects. Samantha who admits life has been different after getting diagnosed with Myositis is all set to face the camera and will begin shooting soon. A source recently clarified to a leading news website stating, "Anything and everything written about her being replaced in Citadel is rubbish. She will begin the shoot in the second half of January." Also Read - Shaakuntalam: Samantha Ruth Prabhu is the eptimone of grace and gorgeousness in these BTS stills

Samantha has been the reigning queen of a leading research report month after month in 2022, as she topped the study of India's Most Popular Female Stars. She also popularised the dance numer, Oo Antava with her super sensuous avatar and smooth dance moves, which still has the world grooving and moving to it. She then won box office numbers and showers of praises from critics with her recent release, Yashoda, a thriller solely lead by the talented actress. Samantha will be seen next in Kushi along with Liger star Vijay Deverakonda. Also Read - Trending Entertainment News Today: SS Rajamouli hints about working in Hollywood, reason for Pathaan star Shah Rukh Khan's low-key promotions