Actor Adivi Sesh has again won hearts with his spine-chilling thriller Hit - The Second Case and now Samantha Ruth Prabhu is also keen to star in the HIT franchise. 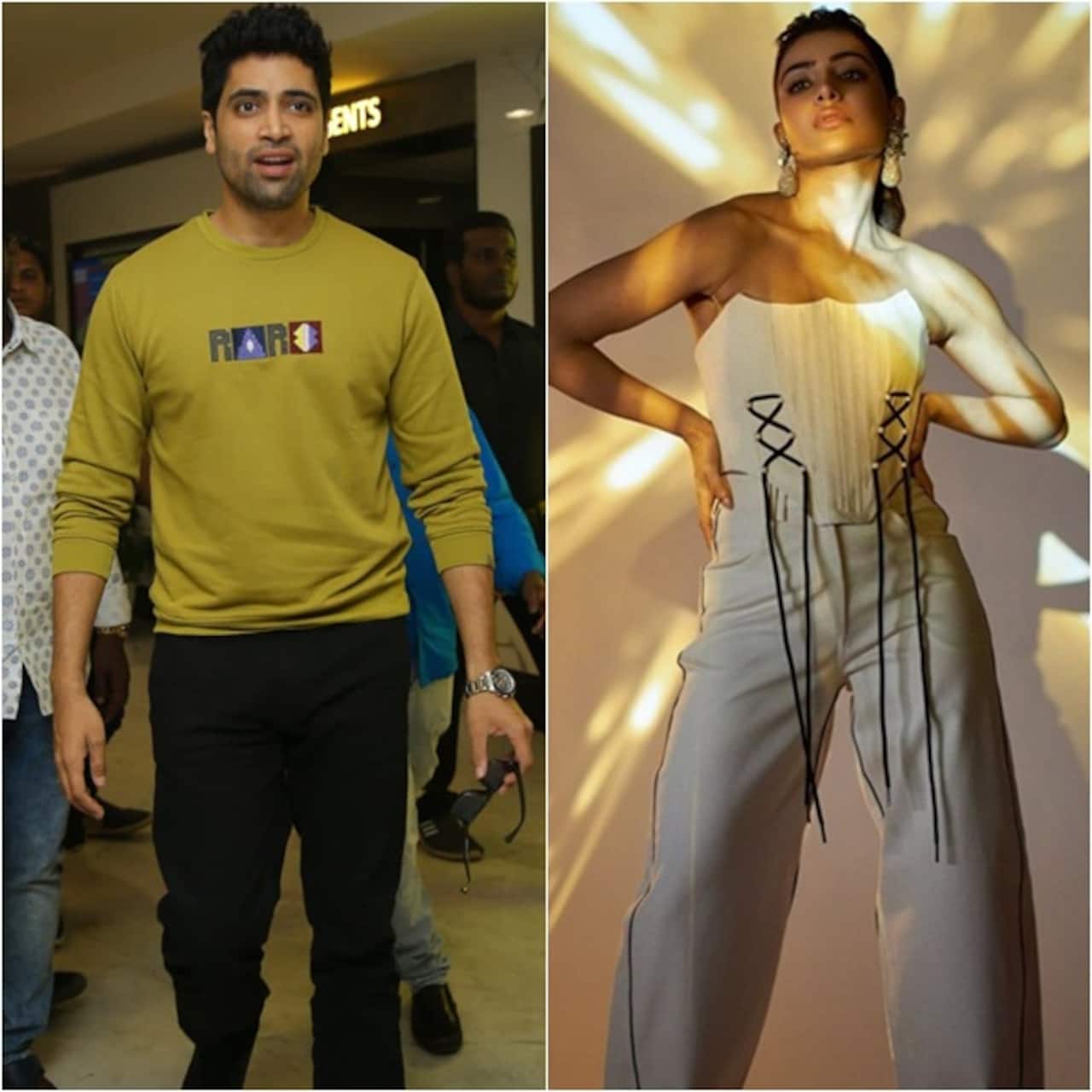 After tasting success with Major earlier this year, actor Adivi Sesh has again won hearts with his spine-chilling thriller Hit - The Second Case, which released in theatres on December 2. The movie has also opened to rave reviews and scored in double digits at the box office. And it seems like Samantha Ruth Prabhu is also keen to star in the HIT franchise. Also Read - Shaakuntalam actress Samantha Ruth Prabhu talks about getting strong mentally as she works out like a beast in the gym [Watch Video]

The actor immediately reached out to Samantha on Twitter and asked about her opinion to star in the HIT franchise. Within no time, Samantha imagined herself playing the role of a badass cop and replied to the actor saying that the idea is quite intriguing and also congratulated him for the positive response to HIT 2. Also Read - Shaakuntalam: Samantha Ruth Prabhu is the eptimone of grace and gorgeousness in these BTS stills

A badass cop … sounds like fun ?
Congratulations on your super HIT?? @AdiviSesh .. always cheering for you ? https://t.co/qugCUzPGrb

Meanwhile, the box office numbers of HIT 2 have been quite impressive. On the first day of its release, the Adivi Sesh starrer managed to pull the audience into theatres and earned Rs 11.27 crore for its Telugu version. The Hindi version of HIT 2 is just around the corner for release and it remains to be seen if it would receive the same kind of response.

Samantha, on the other hand, is on cloud nine over the love pouring in for her recently released film Yashoda. She penned a heartfelt note for her fans and thanked them for the support. She also expressed her gratitude to the film's director and co-stars. She played a surrogate mother, who becomes a victim of a deep-routed medical scam.