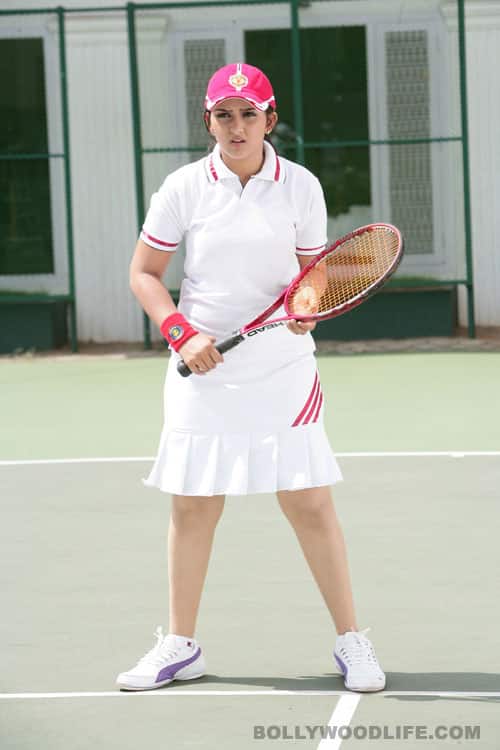 Sanusha has been playing the played the super sweet, innocent yet childishly naughty girl since she was seven. It is this innocent appeal that differentiated her from all the other child actors who vanished after a couple of roles. After 30 and more south Indian films playing the same kind of goody roles, Sanusha gets adventurous and portrays a modern arrogant rich girl in her first outing in the film Mr. Marumakan. Also Read - Trending South News Today: Sarkaru Vaari Paata box office collection inflated, Naga Chaitanya starrer Thank You locks release date and more

In Mr. Marumakan, directed by Sandhya Mohan, Sanusha plays a very new age character. She describes her role as 'a very modern character but not ultra modern'. Then she further explains, "I play an arrogant and proud lady who is back from Paris after finishing a course in fashion designing." And then explains the plot of the film, "It’s a family entertainer peppered with comedy and romance." Also Read - Malayalam model Shahana’s death, Dileep sexual assault and kidnapping case, Vijay Babu rape case and more crimes that shocked the South film industry