Sarabham trailer: After Pizza and Soodhu Kavvum, CV Kumar back with yet another stylised quirky thriller! 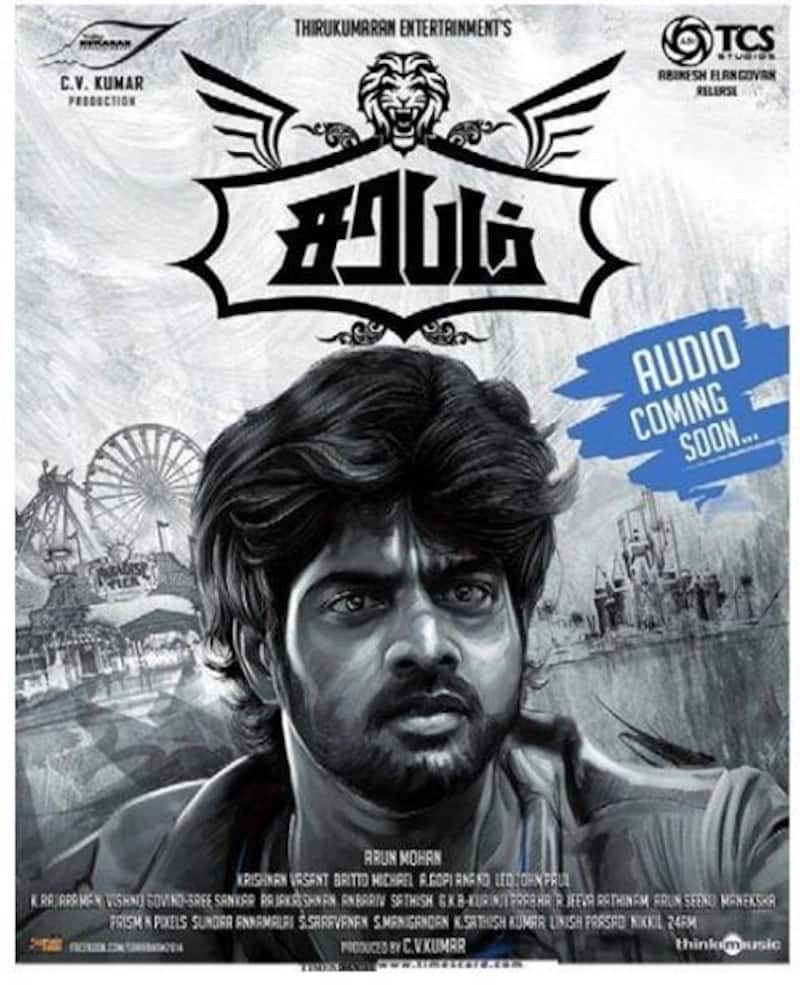 The trailer is stylish,quirky,interesting and reminds us of producer's previous blockbusters

They say story is the king. They say screenplay is the life of a film. But for decades, it's the big stars who draw big crowds to theaters. And one production house, which seems to be hell bent to change the trend is CV Kumar's Thirukumaran Entertainment Production. After surprising K-town with hits like Pizza, Soodhu Kavvum and Thegidi, the trailer of ace producer's next film Sarabham is out. Also Read - Gargi: Suriya and Jyoti join the cast of Sai Pallavi starrer; deets inside

The trailer is quirky fun instantly reminding us of Vijay Sethupathy's blockbuster Soodhu Kavvum. It is fast paced, action-packed and has a layered dark theme. The honesty of the makers have to be lauded as they accept the striking similarity between this film and Soodhu Kavvum by mentioning in the trailer ' In the lines of Pizza, Soodhu Kavvum and Thegidi'. Also Read - Ghani teaser: Varun Tej packs a powerful ‘punch’ as he plays a boxer on a mission

The two new comers Naveen Chandra and Salony Luthra have strong screen presence. The trailer shows the duo in form as they incredibly make up for the absence of any notable star. CV Kumar needs a pat in the back for scouting serious young talent and his intent to give chance to new faces.

The background score is highly energetic, ably supporting the dark tone of the visuals, transporting us to the world of crime. The cinematography is top notch giving a grey shade to the trailer.

Watch the trailer below!