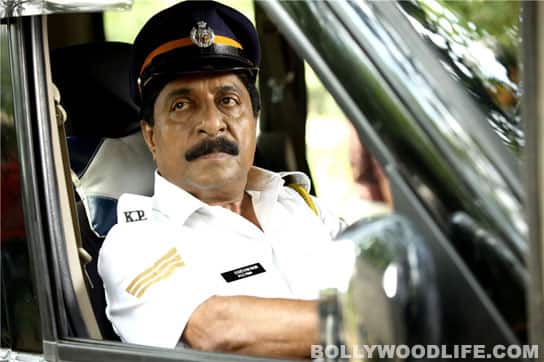 It was Kamal Haasan who originally expressed the desire to remake Kunchacko Boban's Malayalam thriller, Traffic

According to the latest buzz, Sarath Kumar will now replace Kamal Haasan in the remake of the Malayalam film, Traffic, which will be directed by Rajesh Pillai. At present, director Rajesh Pillai is currently busy with the Hindi remake of Traffic which is being produced by Endemol India. The one man army, Sunny Deol is set to play the role originally played by Rahman, while Jimmy Shergill dons the role of Kunchacko Boban, Prakash Raj takes on the role of Srinivasan and Imad Shah, son of Naseeruddin Shah, will play the role played by Vineet Srinivasan. According to rumours, the Tamil remake will hit the screens in 2012. Prakash Raj, who is playing a key role in Hindi, would be again cast in the same role for the Tamil version. According to industry sources, Sarath Kumar has even allotted his dates in bulk for the project.