Keerthy Suresh is the leading lady of Sarkaru Vaari Paataopposite opposite Mahesh Babu. The project is carrying great buzz, not just because of the actors, but also because it's being directed by Parasuram, who delivered a blockbuster with his last film. 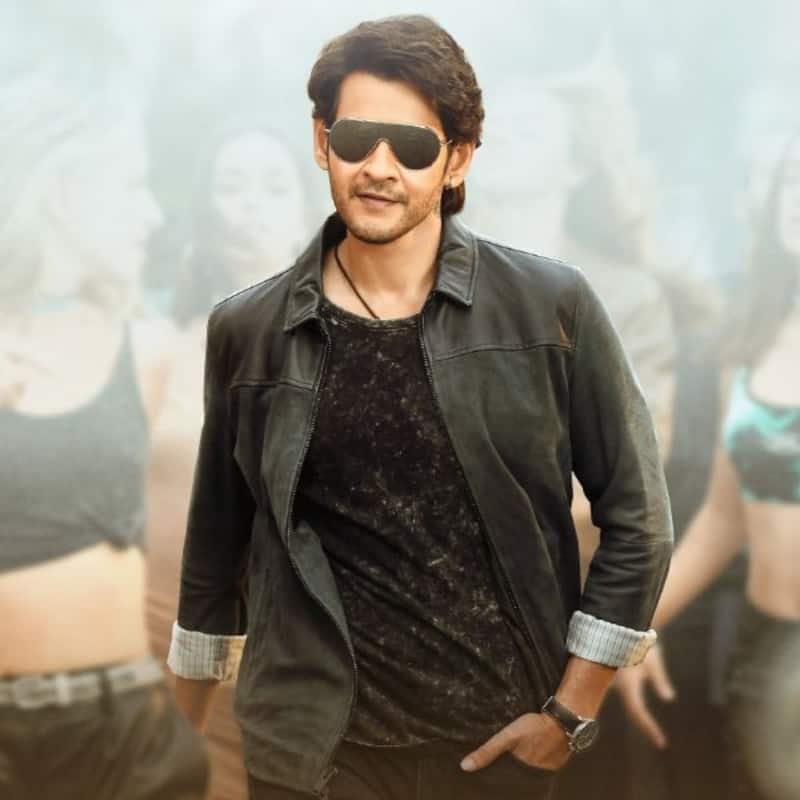 The entire shoot of superstar Mahesh Babu starrer Sarkaru Vaari Paata has been wrapped up as per latest reports. What's more, the team has re-confirmed that the movie will indeed be releasing worldwide on 12th May. Furthermore, superstar Mahesh Babu’s Sarkaru Vaari Paata is carrying great buzz, not just because of the presence of the actor, but also because it's being directed by Parasuram, who delivered a blockbuster with his last film. The deadly combo has no doubt fired the hype among the audience. Also Read - Trending south news today: Samantha Ruth Prabhu travels to South Korea for Myositis treatment; Ram Charan calls Kiara Advani stunning and more

The promotional material is hiking prospects on the movie, while the team opted for aggressive promotions.
It’s a wrap for the entire shooting of Sarkaru Vaari Paata. The team was canning a mass number on the lead pair and dancers in a huge set in RFC, Hyderabad. The shoot of this song is completed now. So, all the production works of the movie are done. Post-production works are also underway for the movie. Also Read - Ghum Hai Kisikey Pyaar Meiin: Siddharth Bodke thanks his fans for making his show No 1 [Watch Video]

A powerful poster from the song has been dropped, meanwhile. It sees Mahesh Babu holding a bunch of keys in both of his hands. He looks ferocious here, as he is about to take on the rowdy batch. The mass-appealing poster indicates, the film will be high on action. Keerthy Suresh is the leading lady opposite Mahesh Babu in the film jointly produced by Naveen Yerneni, Y. Ravi Shankar, Ram Achanta and Gopichand Achanta under Mythri Movie Makers, GMB Entertainment and 14 Reels Plus banners. Sarkaru Vaari Paata also stars Vennela Kishore, Subbaraju and others in pivotal supporting roles.