Mahesh Babu gets candid about his personal life like NEVER before!

Mahesh Babu, who has been facing a lot of criticism for his 'Bollywood cannot afford me' statement, recently got candid about his personal life in an interaction. 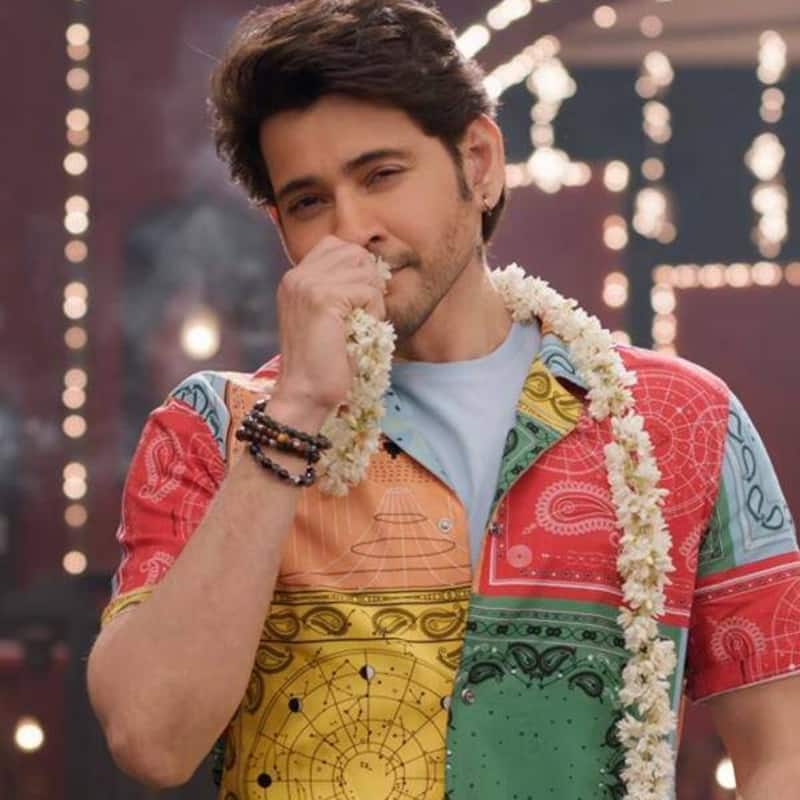 Mahesh Babu is one of the biggest superstars in the South industry and a few days ago he was in the news for his statement that Bollywood cannot afford him. He is currently enjoying the success of Sarkaru Vaari Paata, and recently, got candid like never before in one of his interactions where he revealed a lot about his personal life. Mahesh revealed that his father and actor Krishna asked him why he does only one film a year. The actor said, "My father asks me often why I do only one film a year. He asks me to do 4-5 movies per year as he did." We wonder if he will take his father's advice seriously and do more films in a year. Also Read - Prabhas, Akshay Kumar, Salman Khan pocketing over Rs 125 crores per film? Check out the jaw-dropping fees of these Indian film superstars

Mahesh Babu, who answered all his fan's questions, was also asked if he has a tattoo. To which he said no, but you never know the actor might have one as he extremely loves his kids. Recently, at an event, Mahesh Babu had opened up about not working in Bollywood. He had said, "I may sound arrogant, but I did get a lot of offers in Hindi. But I think they can’t afford me. I don’t want to waste my time. With the stardom and love I have here in Telugu cinema, I never thought of going to another industry. I always thought I will do films here and they will become bigger, and my belief is turning into a reality now. I can’t be happier." Also Read - Trending South News Today: SS Rajamouli's big plans for Mahesh Babu's next, Nayanthara splurging on the interiors of her new home and more

Later, a statement from his team read, "Mahesh has clarified that he loves cinema and respects all languages. He said he is comfortable doing the film where he has been working. Mahesh said he is happy to see his dream coming true as Telugu cinema is going places." Recently, the actor was massively trolled for endorsing a pan masala brand. Also Read - Allu Arjun, Mahesh Babu and more: South's biggest superstars who are dotting fathers [VIEW PICS]