Should Nithya Menen be banned? 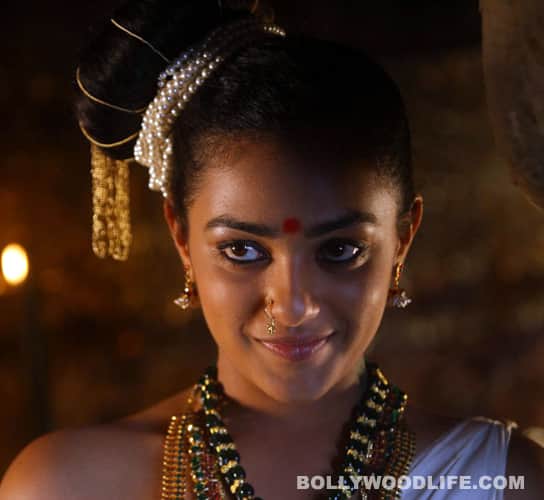 Mollywood producers claim she insulted them, but the actor denies it

Film associations in South India seem to have made it their motto to ban female actors for the slightest of offence. Earlier, several associations had called for a ban on Asin and Tamannaah Bhatia for shooting in Sri Lanka. This time around, the reason is different, but again, it is a leading lady who has to face their ire. The Kerala Film Producers’ Association wants to impose a ban on Nithya Menen. Why? Simply because she did not talk to three producers – Anto Joseph, Suresh Kumar, Sabu Cherian - who wanted to meet her and instead, asked her manager to talk to them. Unbelievable, isn’t it? But the producers took offence at what they see as an ‘insult’ and immediately called for a ban. And Nithya is justifiably fuming at this. She claims the producers arrived unannounced when she was shooting for Thalsamayam Oru Pennkutty. She just had 20 minutes for a lunch break, during which she also had to get ready for her next scene. So of course, she didn’t have time to sit and discuss a new project with them. What’s a girl to do then? We understand Nithya. Also Read - Fahadh Faasil’s Malik, Prithviraj’s Cold Case to release directly on OTT; producer Anto Joseph says he's facing a financial crunch