Vijay Deverakonda was recently spotted in Bangalore for SIIMA 2022. This was his first public appearance post the disaster of Liger. Read on to know more... 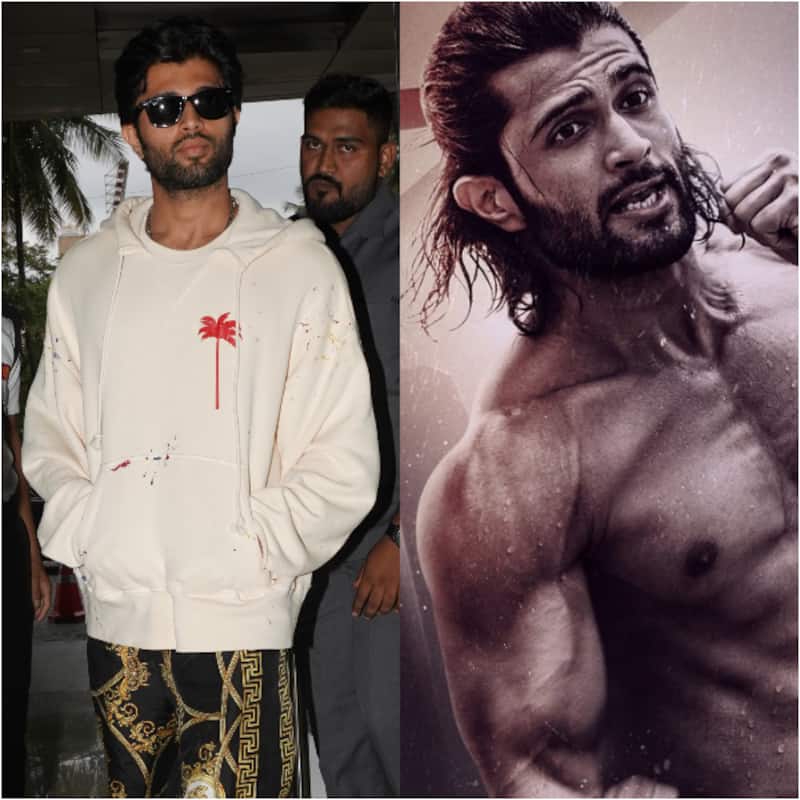 South Indian International Movie Awards 2022 (SIIMA 2022) is all set to take place today and tomorrow in Bangalore. Many big names from the South as well as the Bollywood industry are expected to attend the award function. Vijay Deverakonda, who was last seen in Liger, had not made any public appearance post the film’s disastrous response at the box office. But, finally, the actor has stepped out for the awards. His first appearance after Liger became a disaster grabbed everyone’s attention. Also Read - South news weekly rewind: Salman Khan to help Ram Charan re-enter Bollywood; Shruti Haasan shares pictures of swollen face and more

The actor’s fans are loving his cute avatar and we are sure they are happy to see their favourite star smiling as there were multiple reports that after the Liger disaster he was very upset and went into a shell. Vijay was seen donning printed shorts, sweatshirt, and boots. Check out his pictures here… Also Read - Trending South news today: Allu Arjun-Rashmika Mandanna Pushpa fever grips Russia; Vijay Deverakonda opens up on questioning by ED

We wonder if Vijay will also be performing at the awards. Let’s wait and watch. There have been reports that Vijay starrer JGM which was being directed by Puri Jagannadh has been put on a back burner. However, there’s no official announcement about it. Meanwhile, there have been reports that Vijay might team up with Harish Shankar for a movie. Also Read - Before Vijay Deverakonda, these celebs have been grilled by ED for various reasons

Well, SIIMA 2022 will be attended by many South big stars, and Allu Arjun has also reached Bangalore for the same. His pictures have also been doing the rounds of social media. Check out the Pushpa star’s pictures here…

We are sure fans of these actors can’t wait to see them on the red carpet of the awards show in their dapper avatars. Reportedly, Kamal Haasan, Ranveer Singh, and Yash are also expected to attend the awards tonight.