Sita Ramam actress Mrunal Thakur opens up on being ignored by Bollywood filmmakers: 'I tried hard to convince them...'

Mrunal Thakur, who is currently enjoying the success of Telugu debut Sita Ramam with Dulquer Salmaan, opened up about trying convince Bollywood filmmakers for many years that she has the potential as an actor. 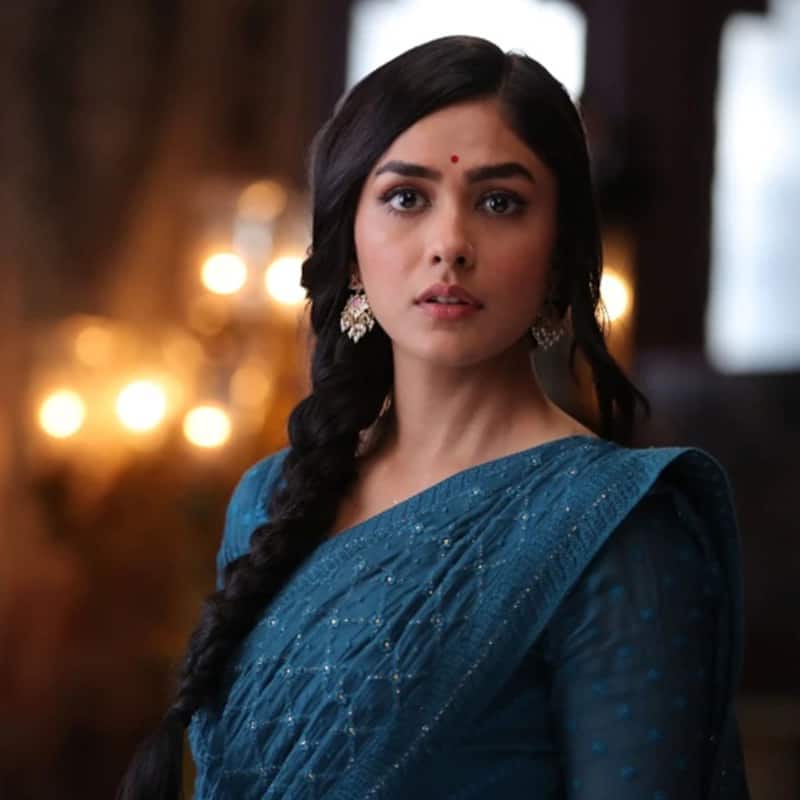 Mrunal Thakur is one of the few actors who has successfully made a smooth transition from small screen to big screen. Having worked in popular TV shows like Kumkum Bhagya, she made her Hindi debut with Love Sonia. She is currently basking in the success of his Telugu debut Sita Ramam alongside Dulquer Salmaan. She has now opened up about being ignored by Bollywood filmmakers and how many years have passed to convince them that she has the potential. Also Read - News movies and series releasing in theatres and OTT this week: An Action Hero, Freddy, Goodbye, Love Today and more

With Sita Ramam, Mrunal earned appreciation from not just the southern film industry but also from her fans in other parts of the country. The critically-acclaimed romantic period drama was declared a big hit in Tamil, Telugu and Malayalam and later received a good opening in the Hindi belt as well. Also Read - Bhumi Pednekar, Janhvi Kapoor and more Bollywood DIVAS who were called Kim Kardashian of India [View Pics]

Overwhelmed with the audience's response, Mrunal said that she was never presented in such a wider scale ever. When she was asked about getting similar opportunities in Bollywood. she told Hindustan Times, "I haven’t got an opportunity like this, I will be very honest. I have been really trying hard to convince filmmakers that I have potential to do better, but I just have not got the opportunities. I have been very happy with whatever I have got, but now it’s like I have to ask for it ‘sir please koi achhi film hai toh de do na’.” Also Read - Virat Kohli birthday: Alia Bhatt to Kareena Kapoor Khan — Apart from Anushka Sharma, these Bollywood actresses are his biggest cheerleaders

However, Mrunal said that there have been a few Bollywood filmmakers who have instilled faith in her acting prowess. "They are trying to work hard on me, and I too want to work hard on characters. Too many years have gown down the lane, just to convince them ‘yes, I deserve this’,” she added.

A few days ago, Kangana Ranaut had showered immense praise on Mrunal over her performance in Sita Ramam and handed over her title of Queen to the actress. "All actors did amazingly well but what stood out the most for me was Mrunal Thakur’s performance. Restrained emotions and rare dignity in her demeanor. No other actress could have portrayed it. What a terrific casting. Truly a queen. Zindabad Thakur Saab, here begins your reign,” Kangana had written on Instagram.

On the work front, Mrunal will be next seen essaying the lead character in her upcoming film Pooja Meri Jaan. It also stars Huma Qureshi, Vikram Singh Chauhan and Vijay Raaz.