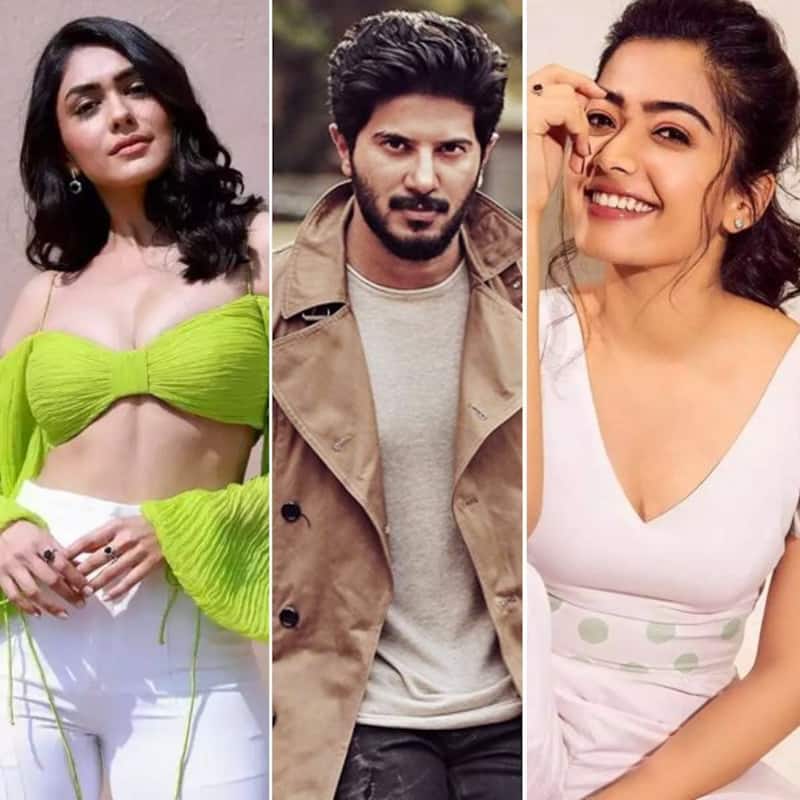 Sita Ramam, the highly anticipated romantic film, presented by Vyjayanthi Movies, starring handsome hunk Dulquer Salmaan, and the gorgeous ans talented Mrunal Thakur as the two leads, has locked its release date. The film will hit theatres worldwide on 5th August, and will have a simultaneous release in Telugu, Tamil and Malayalam. Beside Dulquer Salmaan and Mrunal Thakur, Rashmika Mandanna will also be essaying a very special, extended heroic cameo. Known for his love stories, word is that Director Hanu Raghavapudi Sita Ramam will be showcasing in a mesmerizing way. Ashwini Dutt is on board as the producer, under the Swapna Cinema banner. Also Read - Alia Bhatt OPENS UP about her life after marriage with Ranbir Kapoor, 'In Kapoors, everything is done together' 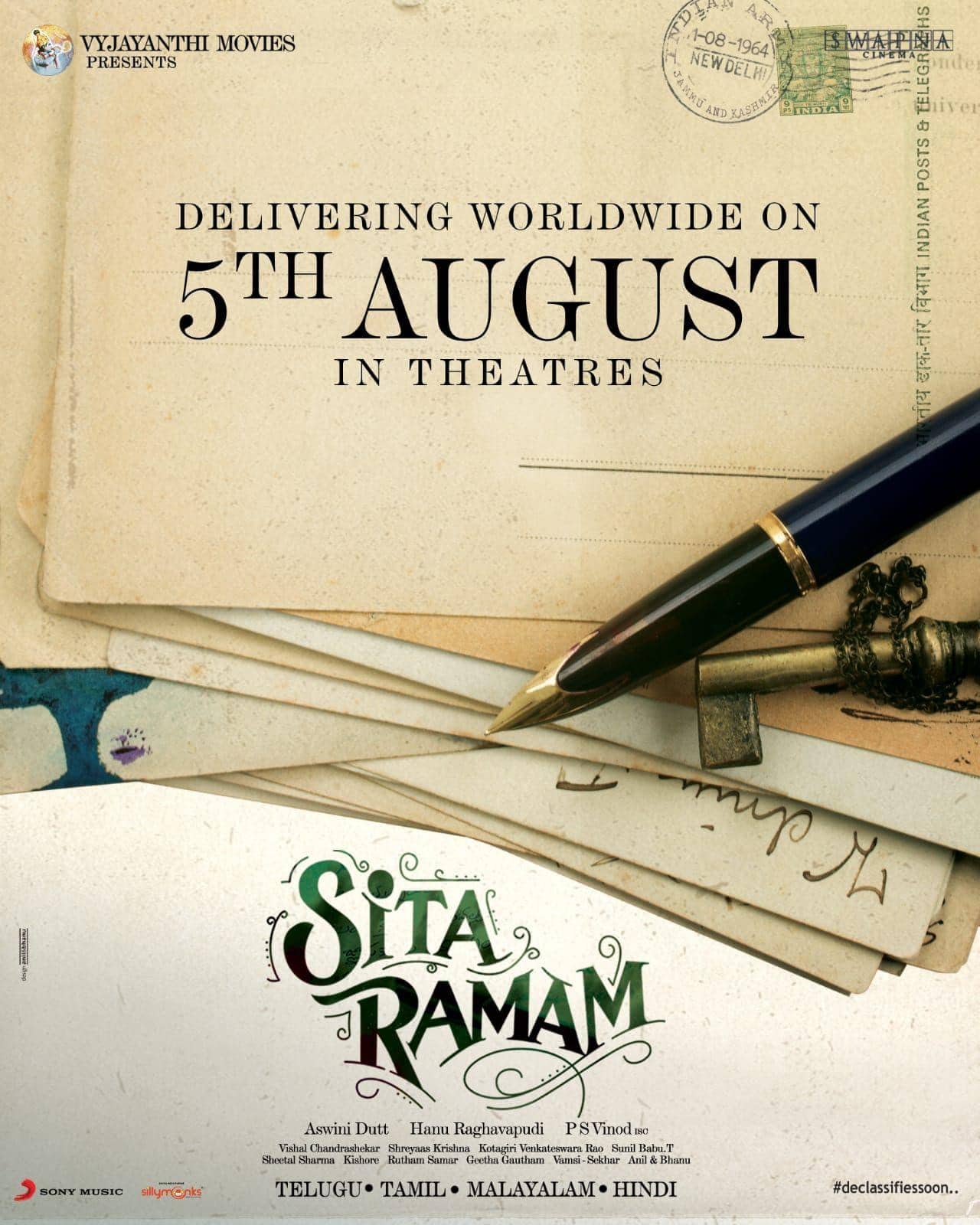 After creating lots of hype with the makers of Sita Ramam are continuing their good work now with the musical promotions, which recently begun. The first single, Oh Sita Hey Rama, a romantic melody, has struck the right chords with music lovers, becoming a chartbuster in no time and building the ideal anticipation for the next songs in the album. Music clicking for a movie is usually half the job done when it comes to pre-release buzz. Also Read - Resul Pookutty vs RRR: After Baahubali producer, Composer MM Keeravani reacts to 'gay love story' remark with a vulgar comment