Dulquer Salmaan, Rashmika Mandanna, Mrunal Thakur starrer Sita Ramam is set to release on August 5, 2022. Ahead of the big release, the makers have received a shocker. 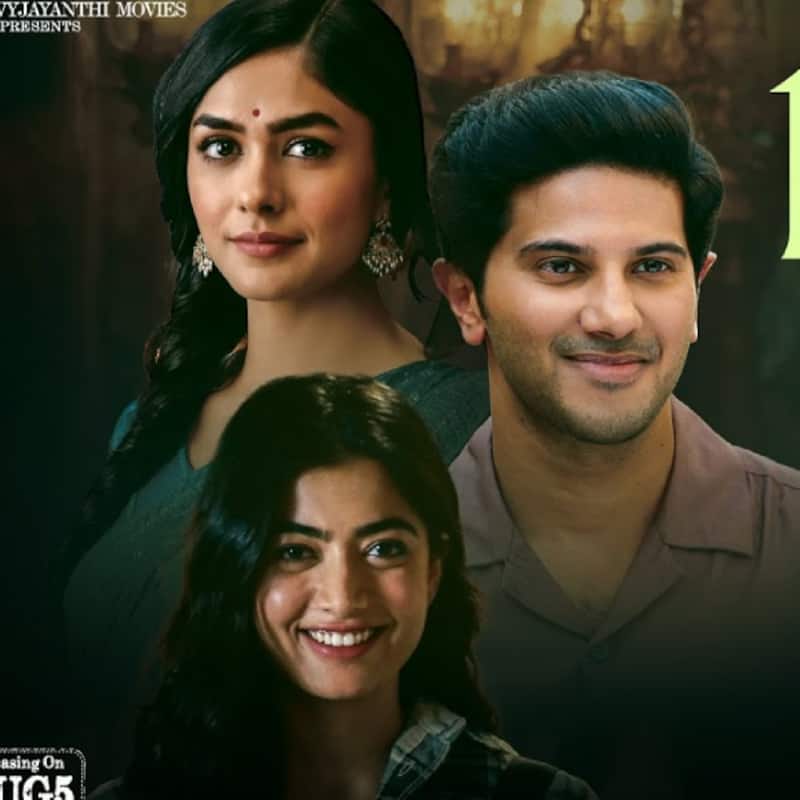 Among the big and interesting lineup of South Indian films, Dulquer Salmaan's Sita Ramam has caught everyone's attention. The film that also stars Rashmika Mandanna and Mrunal Thakur is inching very close to its release and fans a pretty excited to catch this one in theatres. But well, here comes a piece of sad news. Reportedly, Sita Ramam directed by Hanu Raghavapudi has reportedly suffered a ban in GCC countries. Scroll on further to know why. Also Read - Trending South News Today: Vijay Deverakonda NOT signing Hindi films, Prabhas-Shruti Haasan's Salaar shooting delayed and more

Why has it been banned?
As reported by 123telugu.com, Sita Ramam has been banned in countries like Bahrain, Kuwait, Oman, Qatar, Saudi Arabia and UAE because of the religious sensitivities in the movie. The makers of Sita Ramam have applied for a re-sensor at the ministry. The GCC countries are said to be a big market for Dulquer Salmaan films and if the ban is not lifted, the film may have an impact on the box office collection. Also Read - Sita Ramam vs Radhe Shyam: Dulquer Salmaan fans TROLL Prabhas; say, 'Content is God, not budget and star cast' [View Tweets]

Prabhas urges all to watch Sita Ramam
Meanwhile, Prabhas has asked everyone to watch Dulquer's film in theatres. At an event of Sita Ramam, the Baahubali star was the main attraction. At the event, he even called Pushpa star Rashmika Mandanna the 'most wanted heroine'. Also Read - Trending South News Today: Vijay Deverakonda's fans from Hyderabad are extremely upset with him, Sita Ramam actor Dulquer Salmaan talks about nepotism and more

The star was quoted saying, "Some films are meant to be watched in theatres. I saw the trailer and visuals of Sita Ramam. The makers went to Russia and Kashmir to shoot the film. This is a film that should be watched in theatres. The budget which the producers spent and the scale is huge. For example, do we stop going to the temple because there's a pooja room at home? For people in cinema, theatres are our temples. It's because of you. We should watch Sita Ramam in theatres. We have Rashmika, who's the most-wanted heroine. We have a huge star cast too. We should watch it in theatres."