Sonia Agarwal dons four different looks in her next 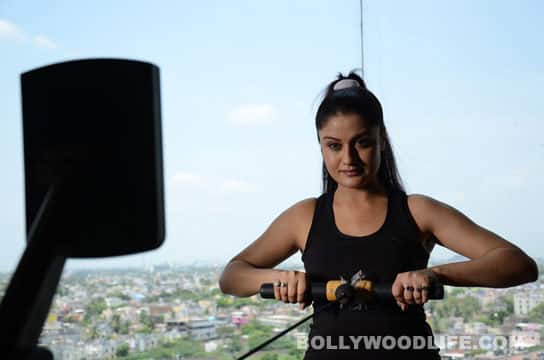 The actor's upcoming film, Oru Nadigayin Vaakumoolam is based on the career and lives of actors

The sultry siren, Sonia Agarwal will be seen in four different looks. Directed by Rajkrishna and produced by Punnagai Poo Geetha, the film is about a village girl who comes to the city and makes it big in the film industry. Also Read - Thala Ajith's Valimai, Rajinikanth's Annatthe and more: Check out the TOP 5 Tamil films fans are eagerly waiting for – view pics

According to sources, Sonia will enact a village belle, an aspiring actress and a top star. The fourth one is kept under the wraps and is the surprise element of the film. Confirming this, the actress, who returned to acting after her break-up with director Selvaraghavan, says, "Yes, I am not supposed to reveal the fourth get up. Though the film is about the lives of actresses, it is not about any particular star. It would be about the travails we actresses face in general. I am happy to be part of such a film, which has immense scope for me to perform," she says. Also Read - Beast: Dhanush's brother and filmmaker Selvaraghavan charges a HEFTY amount to play the chief antagonist in Thalapathy Vijay starrer?