Samantha - Naga Chaitanya divorce rumours are not dying down anytime soon as fans get newer reasons to speculate that all is not well between their favourite star couple. 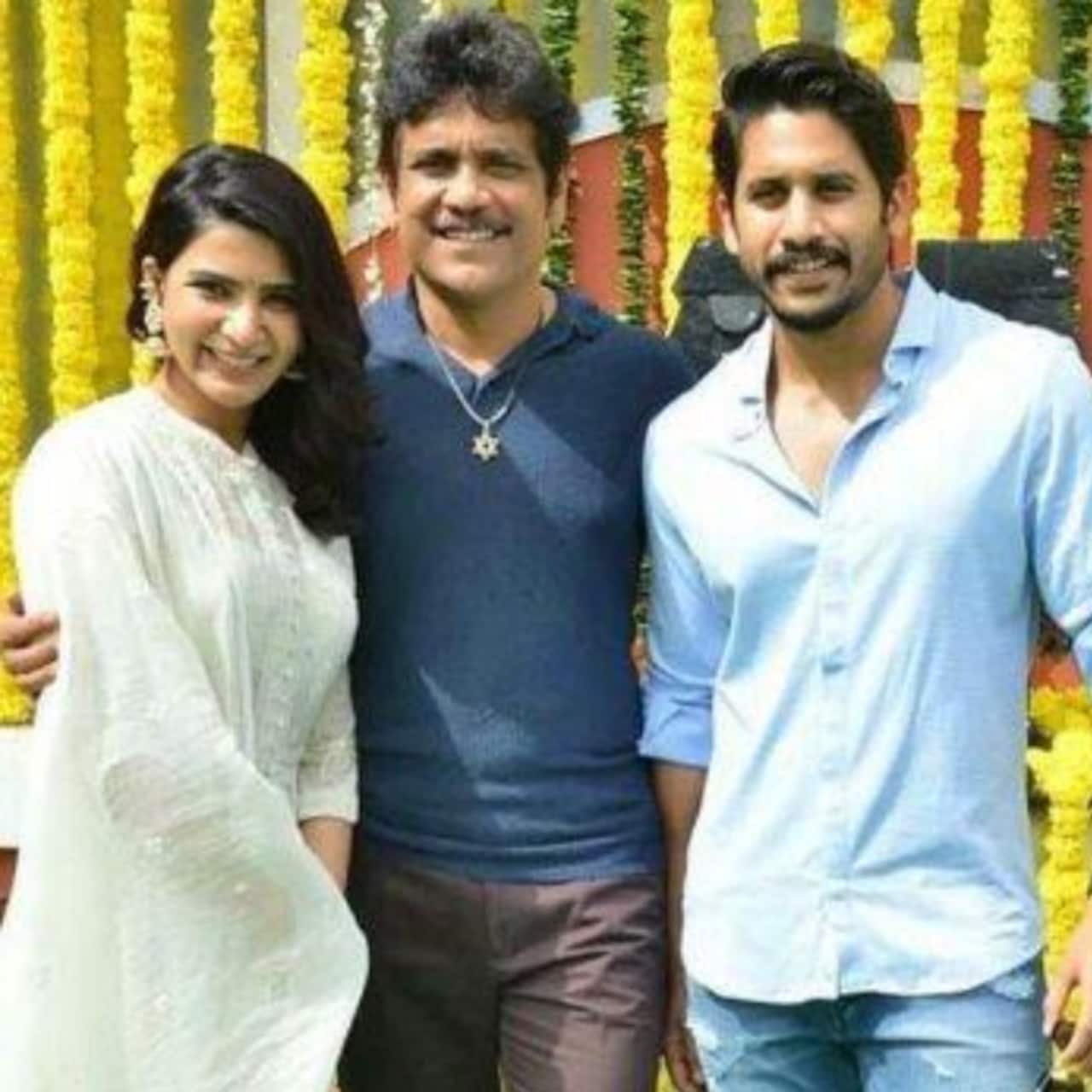 Samantha Ruth Prabhu and Naga Chaitanya fans have been desperately waiting for some clarity on the couple's relationship ever since The Family Man 2 actress dropped the Akkineni surname from her name. The rumours of their divorce have been doing the rounds ever since with fans looking for some hint to hold on to. The two have maintained silence on the issue, making matters all the more tense for fans. However, father-in-law Nagarjuna's latest act has caught everyone's attention. The superstar in hosting the new season of Bigg Boss 5 Telugu longer and while everyone was waiting for him to meet the press and field questions, he decided to not meet the media. Also Read - Trending Entertainment News Today: Aryan Khan ignores paps, Samantha Ruth Prabhu begins shooting for Citadel, Pathaan crosses Rs 600 crore mark and more

His team has cited coronavirus as the reason. But fans are not convinced. They feel that it was just convenient for the star and his team to give such a reason, whereas in reality, Nagarjuna was just avoiding questions around ChaySam. The speculations were bound to happen and so no surprise there. However, according to fan theories, Nagarjuna had no reason to avoid the press or question about Samantha Ruth Prabhu and Naga Chaitanya's relationship if all was truly well between the two. He could have just said that its a rumour, or that ChaySam will be the best to answer that when they do feel it needs addressing. Avoiding the media is being seen as a MOJOR HINT by fans that all is not well between their favourite star couple from south. Also Read - Vijay Deverakonda and Samantha Ruth Prabhu starrer Khushi delayed, Shaakuntalam actress apologises to fans

Just recently, her absence from Nagarjuna's birthday celebrations where the entire family was present also raised eyebrows. Meanwhile, sources have also claimed that Samantha has been passing veiled hints on social media that she and husband Naga Chaitanya may soon be parting ways and all efforts towards a reconciliation have proven futile. She has also been posting messages about how she is irked with all the media circus around her personal life. Well, the two will mark their 4th wedding anniversary on October. Perhaps, there will be some clarity then. Until then, we can only hope that the two are able to sort out differences in case there are any. Also Read - Rashmika Mandanna, Samantha Ruth Prabhu and more: Top South Indian actresses and their most shocking controversies