Touted to be a political drama, Suriya plays a fierce role in the film and the trailer has set the mood for the film. 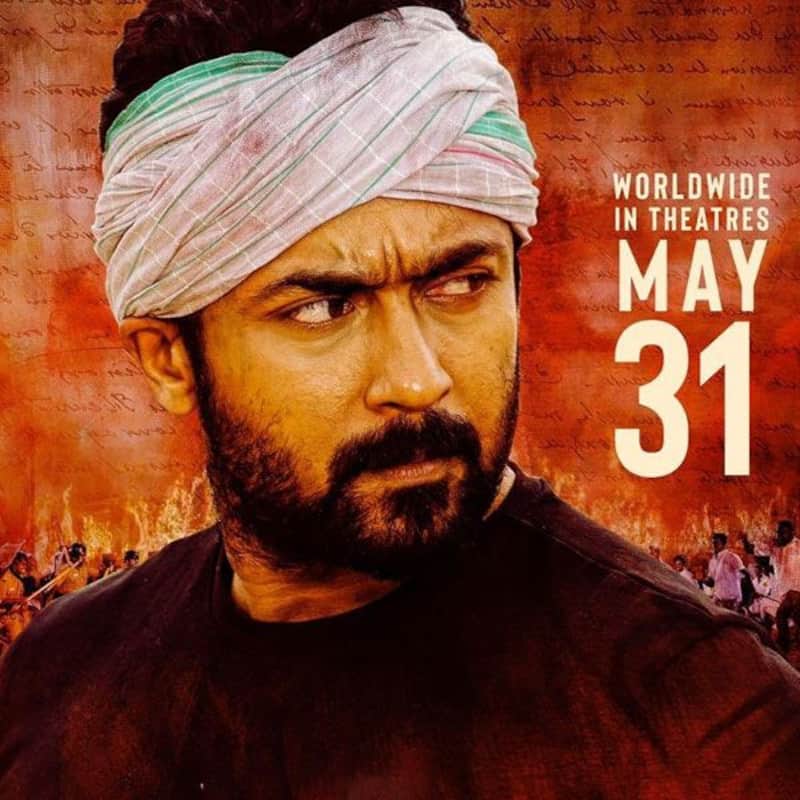 Suriya's NGK is slated for release on May 31, worldwide and buzz around the political-drama has hit the roof. Directed by Selvaraghavan, NGK features Suriya playing an intense role, who aspires to be a politician, suggests the trailer. Sai Pallavi and Rakul Preet will be seen playing the leading ladies in NGK. And ahead of the release, trade experts are looking at Suriya's previous numbers at the box office. His last release, Thaana Serndha Koottam, which was an adaptation of Bollywood film Special 26 opened to a grand figure and was one of the biggest hits of 2018, and Suriya's career. Suriya's Si3 has the highest opening on day 1 with Rs 22.2 crore while the overall collections record is held by TSK. NGK has all the potential to top the charts and become the highest opening film in Suriya's career. Will NGK earn more than Rs 22 crore which is held by Si3? The result will be out on Friday. Also Read - What to watch on OTT this weekend: Samrat Prithviraj, Dhaakad, Stranger Things 4 Vol. 2 and more movies and web series you can binge-watch

Booking to be open shortly ?

NGK is Suriya and Selvaraghavan's first collaboration, a combo which fans have waited for a very long time. Touted to be a political drama, Suriya plays a fierce role in the film and the trailer has set the mood for the audience. The recently released trailer reveals that Suriya plays an ambitious character in NGK and fans can expect it to be another treat. Watch the trailer right here if you haven't already: Also Read - Allu Arjun called 'vada pav', Jr NTR's 'nakli six pack abs' and more: 6 South Indian stars who got brutally trolled and body shamed recently

At the trailer launch event of NGK, Suriya was all praise for director Selvaraghavan and said that is was a rich experience to work with him. "Director Selvaraghavan opted for a subject which I never tried before. Every day on the sets of NGK felt like a new film to me. What was done the previous day would be totally different from what was being done today. Every day was a new learning experience and kept getting better," Suriya had said at the event. Also Read - Trending South News Today: RRR themed restaurant, R Madhavan trolled for comment on ISRO's Mars Mission and more