The popular Tollywood couple Samantha Ruth Prabhu and Naga Chaitanya's divorce news became the talk of the town. Here's how the Love Story actor is dealing with the split:

The popular Tollywood couple Samantha Ruth Prabhu and Naga Chaitanya's divorce news became the talk of the town. Their #ChaySam fans were quite upset with the news of their separation. The couple announced their split on social media and it was indeed a heartbreaking moment for all. The divorce rumours had sparked off after Samantha had changed her name from Samantha Akkineni to S on her social media. Here's how the Love Story actor is dealing with the split: Also Read - Aamir Khan gets trolled for new firecrackers ad; BJP MP claims it's creating 'unrest among the Hindus' 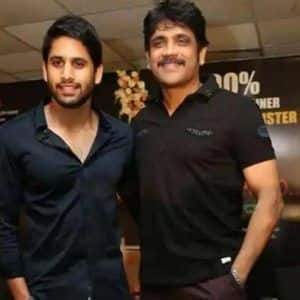 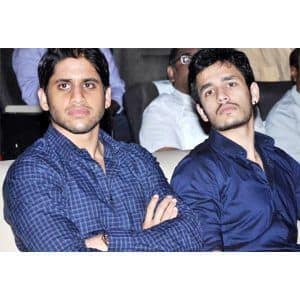 Naga Chaitanya and Akhil Akkineni share a great bond. The actor is keeping himself busy and is often seen having loads of fun with his sibling. 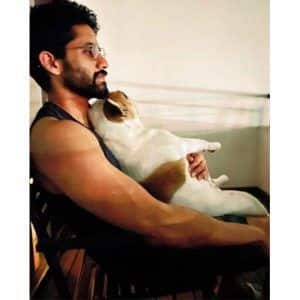 The actor is busy renovating his adobe according to his requirement, style, and sense of aesthetics. 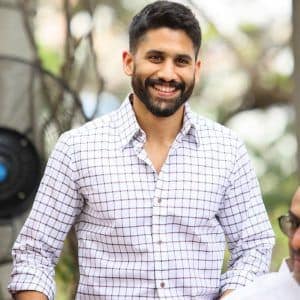 The actor recently impressed everyone with his role in Love Story film. He will be soon seen in Thank You, Laal Singh Chaddha and Bangarraju. The actor will be making his Bollywood debut with Aamir Khan and Kareena Kapoor Khan.

Staying away from social media to shut down all negativity 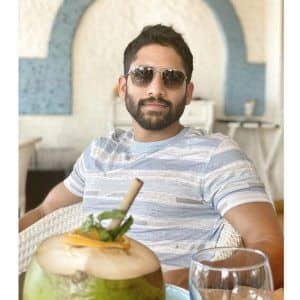 Post Naga Chaitanya and Samantha's divorce rumours, netizens were curious to know what exactly went wrong. Naga Chaitanya decided to avoid all negativity and trolls by staying away from social media.