From 'Liger' to 'Adipurush' to 'Radhe Shyam' and other big-budget pan-India films will be released in multiple languages and fans cannot hold their excitement.

From ‘Liger’ to ‘Adipurush’ to ‘Radhe Shyam’ and other big-budget pan-India films will be released in multiple languages and fans cannot hold their excitement. Also Read - RRR trailer launch: Alia Bhatt FINALLY speaks up on why it was necessary to avoid clash with her own film Gangubai Kathiawadi Also Read - Did you notice THIS MAJOR similarity between Baahubali 2 and RRR trailer? And no, it’s not what you are THINKING!

Prabhas will be seen in Radhe Shyam with Pooja Hegde. The period romance is directed by Krish Jagarlamudi. The film is set in 1970s Europe and fans are quite excited to see Prabhas and Pooja's sizzling hot chemistry on-screen. 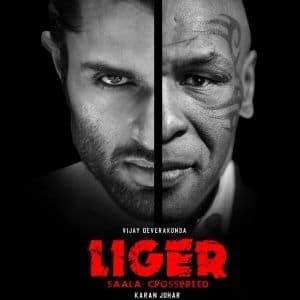 Liger was previously titled as Fighter will see South star Vijay Deverakonda and Bollywood diva Ananya Panday together. The film will be a pan-India release and is written and directed by Puri Jagannadh. SS Rajamouli’s RRR is undoubtedly one of the most anticipated films that fans are eagerly waiting for. The magnum opus stars NT Rama Rao Jr. and Ram Charan in lead roles. The movie will also star Ajay Devgn and Alia Bhatt in key roles. 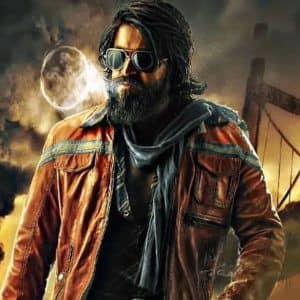 The hunk of Kannada cinema Yash will be seen again as Rocky Bhai in KGF 2. After the huge success of KGF, fans are waiting for the release of the second installment of the film. The second installment will also star Bollywood actors like Sanjay Dutt and Raveena Tandon in key roles. 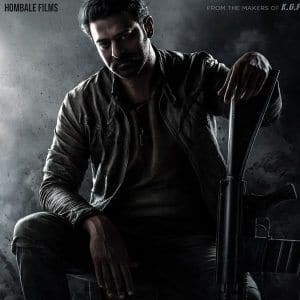 This action-thriller is written and directed by Prashanth Neel and stars Prabhas and Shruti Haasan in the lead. 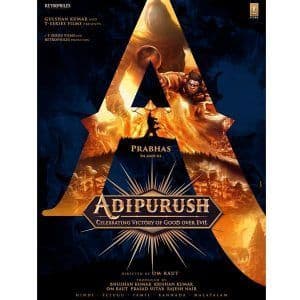 The movie stars Prabhas as Lord Ram, Kriti Sanon as Sita, Saif Ali Khan as Raavan, and Sunny Singh as Laxman. The film is said to be inspired by Ramayana. 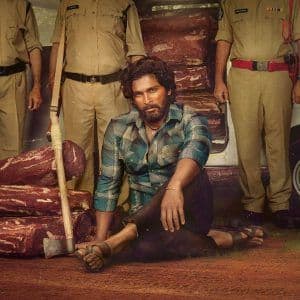 Pushpa is a bi-lingual film which is directed by Sukumar and will star Allu Arjun in the male lead role. The movie will also star Fahadh Faasil and Rashmika Mandanna in prominent roles.