Pushpa The Rule: This South superstar to play an important role in Allu Arjun-Rashmika Mandanna's film

The makers of Pushpa The Rule are currently busy giving final touches to the script of the upcoming film. The second part of Pushpa is expected to go on the floors in September 2022. 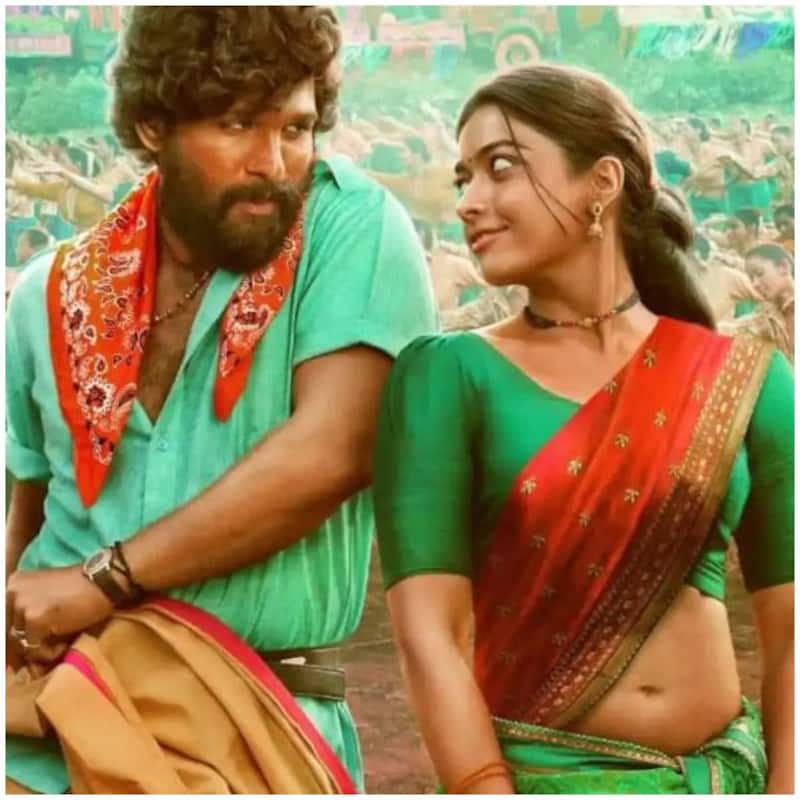 Pushpa was one of the most anticipated films that managed to win millions of hearts with its brilliant storyline and on-point plot. The movie starred Allu Arjun and Rashmika Mandanna in lead roles. Sukumar's directorial film received immense success and fans cannot wait for its another part. The makers have announced that Pushpa will have a sequel named Pushpa: The Rule. Reportedly, the second part of the Pushpa film will have a face-off between the Pushpa and Banwar Singh Shekhawat played by Fahadh Faasil. Also Read - 5 reasons why Bollywood is losing its charm and South industry is taking over

Sukumar's team is currently busy giving final touches to the script of Pushpa: The Rule. The second part of Pushpa is expected to go on the floors in September 2022. If reports are to be believed then the makers of Pushpa are planning to rope in Makkal Selvan Vijay Sethupathi for a prominent role in the film. Also Read - Trending South News Today: Nayanthara-Vignesh Shivan's Spain vacay pictures go VIRAL, clarification on Vijay Sethupathi's casting in Pushpa 2 and more

Allu Arjun, Vijay Sethupathi, and Fahadh Faasil's fans will be on cloud nine after this piece of news. South superstar Vijay Sethupathi will be playing the role of a senior police official in Pushpa. Well, there is no official confirmation of the same as of now. Also Read - Vijay Sethupathi to play negative role in Shah Rukh Khan’s Jawan but is he also a part of Allu Arjun’s Pushpa 2? Here’s what we know