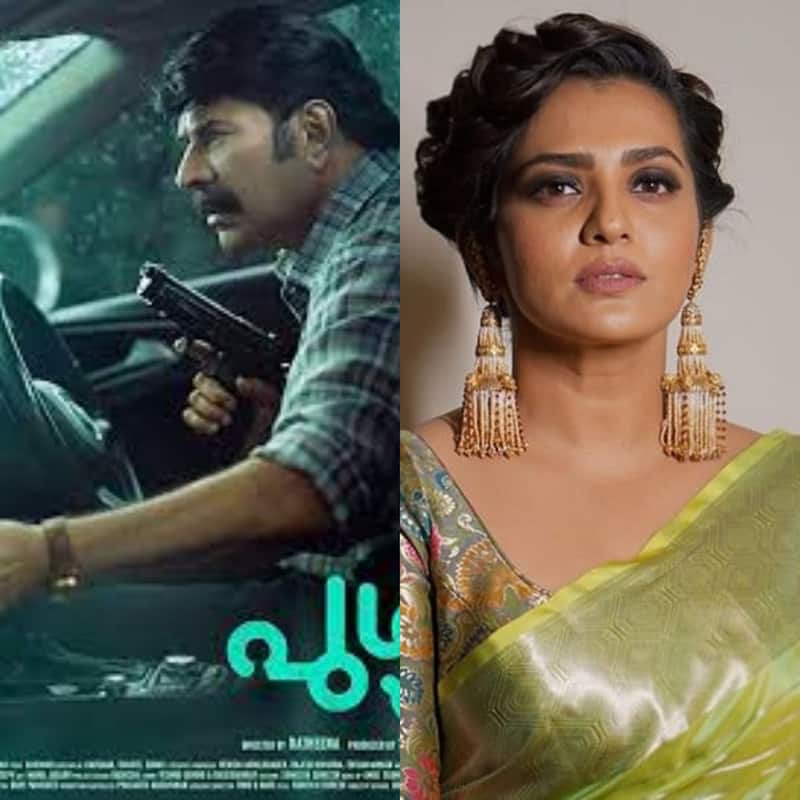 After Dulquer Salmaan's Salute takes the OTT route, now Mammootty's upcoming film Puzhu is all set to skip a theatrical release. Yes, you read that right! Directed by Ratheena PT, Puzhu featuring Mammootty and Parvathy will premiere on SonyLIV. The announcement of the crime thriller film was made today on March 16 by the OTT platform. Well, reportedly the release date of Puzhu will be announced soon. Also Read - Pushpa star Allu Arjun's extravagant home to Prabhas' picturesque farmhouse: Cost of lavish homes of South Indian stars will leave you stunned

On September 19, the first look poster of Puzhu was released and within no time, it went viral on social media. If reports are to be believed, then the movie is currently in the post-production stage. Audiences are eagerly waiting for the movie to release on the OTT platform. Also Read - Trending South News Today: Samantha Ruth Prabhu shares Myositis diagnosis, Kantara makers barred from playing Varaha Roopam song and more

Puzhu was supposed to release in theatres in the first half of 2022. But, due to the COVID-19 pandemic, the makers decided to release the movie on the OTT platform. SonyLIV has the streaming rights to the film. Also Read - Kaathal The Core: Mammootty and Jyotika team up for Jeo Baby's next; fans can't keep calm, 'Waiting for this combo'