Rocketry: The Nambi Effect: R Madhavan REACTS to trolls for his comments on ISRO's Mars Mission; accepts his mistake

After being trolled massively, Rocketry: The Nambi Effect actor R Madhavan reacted to the trolls and said that he deserves this for calling the Almanac the "Panchang" in Tamil. 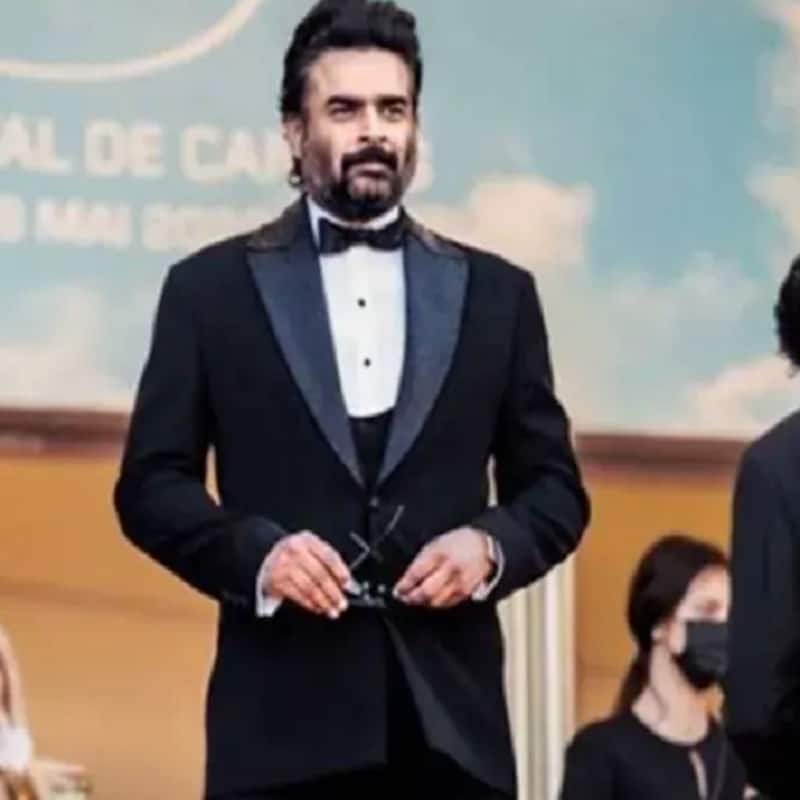 R Madhavan recently reacted to the trolls and took to his Twitter. He shared a tweet saying that he deserves this for calling the Almanac the “Panchang” in Tamil. He called himself ignorant and said that this can't take away the fact that what was achieved with just 2 engines by us in the Mars Mission. Also Read - Independence Day 2022: Shah Rukh Khan, Aamir Khan, Akshay Kumar and more Bollywood actors who highlighted 'Best of Bharat' by playing lesser-known real-life heroes

"I deserve this for calling the Almanac the “Panchang” in tamil. Very ignorant of me. Though this cannot take away from the fact that what was achieved with just 2 engines by us in the Mars Mission.A record by itself. @NambiNOfficial Vikas engine is a rockstar (sic)," read his tweet. Also Read - Independence Day 2022: Akshay Kumar, Hrithik Roshan and more Bollywood actors who showcased ‘Best of Bharat’ in THESE movies

??I deserve this for calling the Almanac the “Panchang” in tamil. Very ignorant of me.?????❤️Though this cannot take away for the fact that what was achieved with just 2 engines by us in the Mars Mission.A record by itself. @NambiNOfficial Vikas engine is a rockstar. ?❤️ https://t.co/CsLloHPOwN

R Madhavan’s Rocketry: The Nambi Effect has been scheduled to release on July 1 in theatres. During the promotion of his upcoming film, R Madhavan spoke about ISRO and their Mars Orbiter Mission which left netizens angry. The mission was launched by the Indian Space Research Organisation (ISRO) on November 5 in 2013 by PSLV-C25 that was successfully placed itself into Martian orbit on September 24, 2014.

Within no time, R Madhavan's video went viral and one user wrote, “Science is not everyone’s cup of tea. It’s ok not to know Science. But it’s better to keep your bloody mouth shut when you’ve no idea as to how things actually work; instead of quoting some WhatsApp stuff and making a mockery of yourself #Madhavan #Rocketry #MarsMission (sic).”Another said, “To call actor Madhavan’s claims on India’s Mars Orbiter Mission ‘stupid’ will be an understatement; the amount of bullshit he blurted out in a couple of minutes, with terrifying confidence and utter disregard for facts, is of gargantuan proportions. #Madhavan #Mangalyaan (sic).”

Talking about the Rocketry: The Nambi Effect's storyline is based on the life of Nambi Narayanan who was a former scientist and aerospace engineer of ISRO. He was accused of espionage and the film will be released in Hindi, Tamil, Telugu, Kannada, Malayalam and English languages.