Salaar actress Shruti Haasan spill beans on working with dad Kamal Haasan. Shruti said that a film called Sabaash Naidu was started but it did not pick up from there. 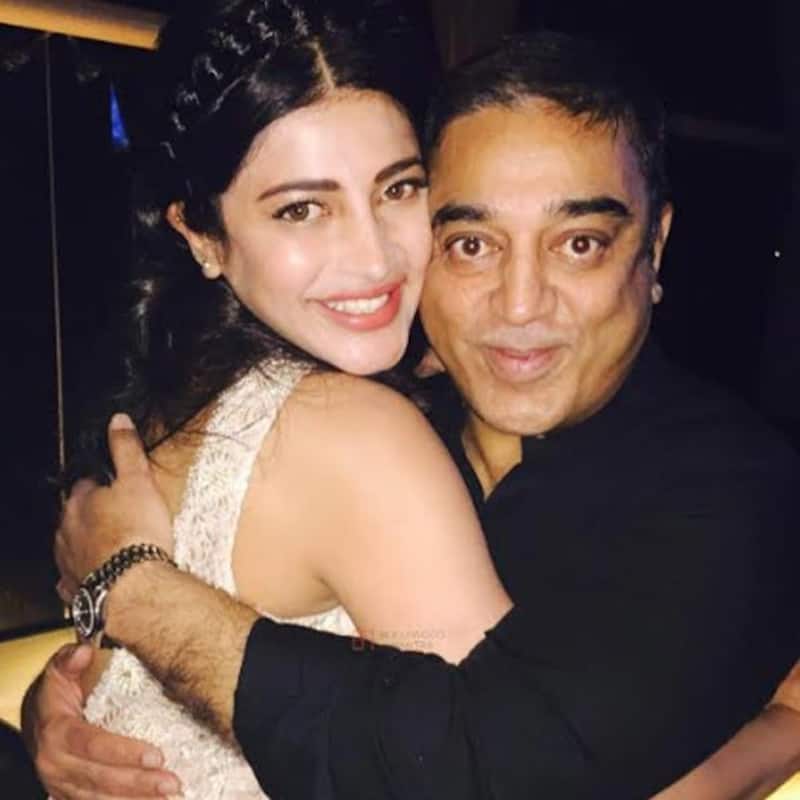 South Indian actress Shruti Haasan recently spoke about her father Kamal Haasan's recently released film Vikram which managed to grab attention with its perfect storyline. In an interview with Pinkvilla, Shruti revealed that she liked the film and she is really happy for her daddy. She said that it is amazing to have films that do so well, especially after the tough times that everyone went through in the pandemic. Shruti said that she thoroughly enjoyed the film and also really liked the director’s (Lokesh Kanagaraj) previous work. Vikram starred Kamal Haasan, Vijay Sethupathi, and Fahadh Faasil in main roles. Also Read - Adipurush teaser: Prabhas as Lord Ram, Kriti Sanon as Sita and Saif Ali Khan as Raavan steal the show in this visual take on Ramayan [Watch]

Shruti even spilled beans on working with father Kamal and reuniting with him for a film. She said that a project was started, but never got complete. She said that a film called Sabaash Naidu was started but it did not pick up from there. She even added saying that the completion of the film depends on the story and who sees them together in that capacity. Shruti even revealed if there are plans to revive Sabaash Naidu and said that she has no clue about it, but her father Kamal is the best person to answer. Also Read - Chiranjeevi reveals Salman Khan told Godfather producers to 'get lost' and the reason will leave fans shocked yet impressed

A few weeks ago, Shruti revealed that she is facing hormonal issues including PCOS and endometriosis. She shared a workout video on her Instagram and wrote “Workout with me. I’ve been facing some of the worst hormonal issues with my PCOS and endometriosis — women know it’s a tough fight with the imbalance and bloating and metabolic challenges. But instead of looking at it as a fight, I choose to accept it as a natural movement that my body goes through to do its best. I say Thankyou by eating right, sleeping well, and enjoying my workout — my body isn’t perfect right now but my heart is. Keep fit, keep happy and let those happy hormones flow! I know I sound a tad preachy but it’s been such a journey to accept these challenges and not let them define me.” Also Read - When Adipurush star Prabhas accused Karan Johar of spreading dating rumours with Anushka Shetty

On the work front, Shruti will be starring in Salaar alongside Prabhas. She will also be seen in a new film opposite Chiranjeevi and Nandamuri Bala Krishna.