WHAT! Suriya's Jai Bhim becomes the FIRST Tamil film to achieve this amazing FEAT on IMDb

South superstar Suriya's new film Jai Bhim is the first Tamil film that has topped the list of IMDb. Yes, you read that right. 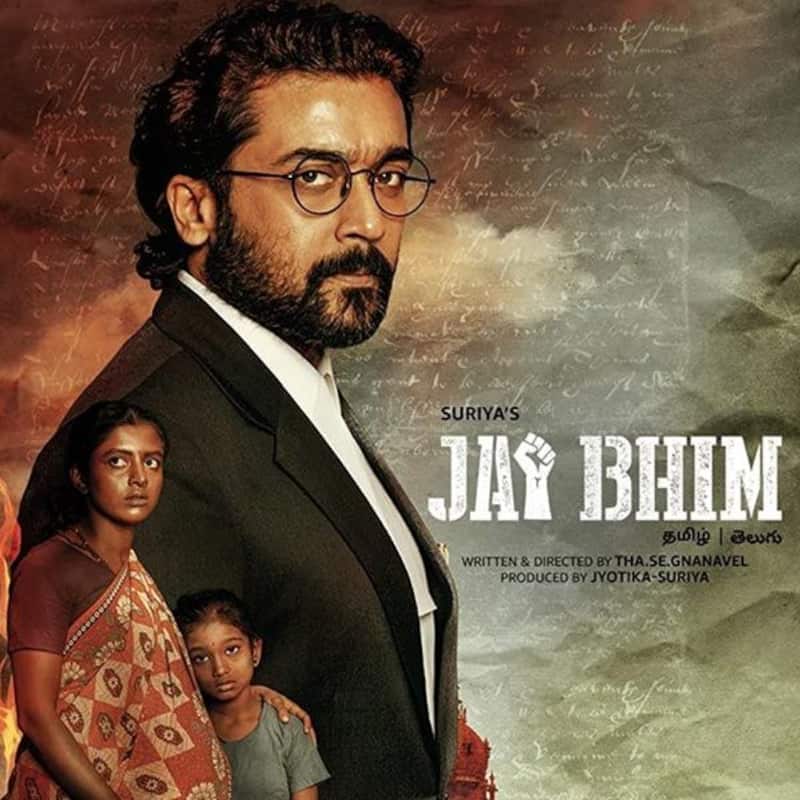 South superstar Suriya's new film Jai Bhim is the first Tamil film that has topped the list of IMDb. Yes, you read that right. The film has sent The Shawshank Redemption to the second spot. Suriya's most awaited film Jai Bhim was released on 5 November and has grabbed the first spot with 53,000 plus votes. Also Read - Rocketry The Nambi Effect success party: THIS Vikram Vedha actor makes a surprise entry at R Madhavan's bash

Within 10 days of release, the film has topped the list and viewers are loving the movie and how. The film has released on Amazon Prime Video and received a positive response from the viewers. The film is based on a true event that happened in the year 1995. The storyline of the movie is based on the hardship people of the tribal community went through in their life. Also Read - Trending South News Today: Rashmika Mandanna excited for her Bollywod debut Goodbye, Naga Chaitanya’s Thank You gets a disastrous response and more

Directed by T.J Gnanavel, the film is produced by actor Suriya under his own banner 2D entertainments. While, on the other hand, The Shawshank Redemption has received 24 lakh votes from its fans. Also Read - Trending Entertainment News Today: Salman Khan applies for gun licence post death threats; south films sweeps 68th National Awards and more

Jai Bhim's film grabbed the top spot above movies including Inception, Schindler’s list, Pulp Fiction, The 12 Angry Men, The God Father and others.

Here's how fans reacted to the feat of Jai Bhim -

The film, based on the 1993 Cuddalore incident, received a rating of 9.8 on IMDB! Congrats to the team.#JaiBhim is a masterpiece. More power to south cinema.✊?#JaiBhimOnPrime @prakashraaj