Birthday girl Samantha Akkineni will be next seen in The Family Man 2, which features Manoj Bajpayee, Priyamani and Sharad Kelkar in pivotal roles.

Popular south actress Samantha Akkineni, who is known for her portrayal in films like Eega, Rangasthalam and others, is celebrating her birthday today. While the gorgeous lady is spending the time at home with her family due to the pandemic crisis of COVID-19, we saw several stars wishing her on social media, which includes Kajal Aggarwal, Dev Mohan, Manoj Bajpayee, Hansika Motwani, Vennela Kishore, Adivi Sesh, Vaishnav Tej and many others. Also Read - Hey Samantha Ruth Prabhu, here's us celebrating your last single Birthday like there's no more tomorrow

Happy birthday papa!! Hope you have a wonderful and healthy year ahead ❤️... Stay happy! ?? @Samanthaprabhu2 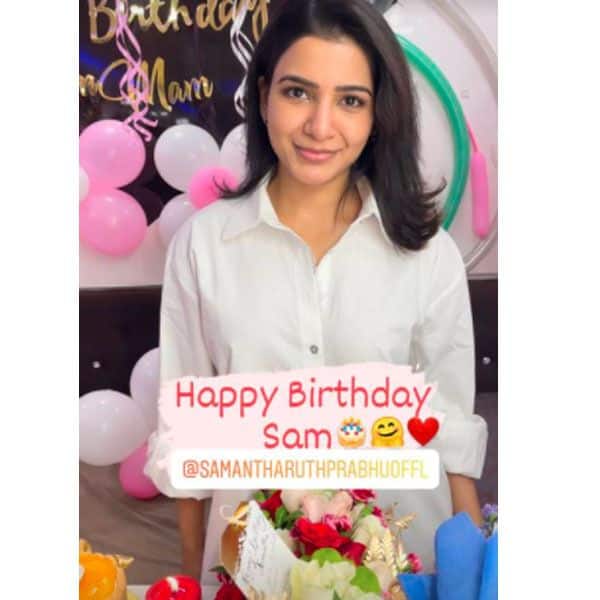 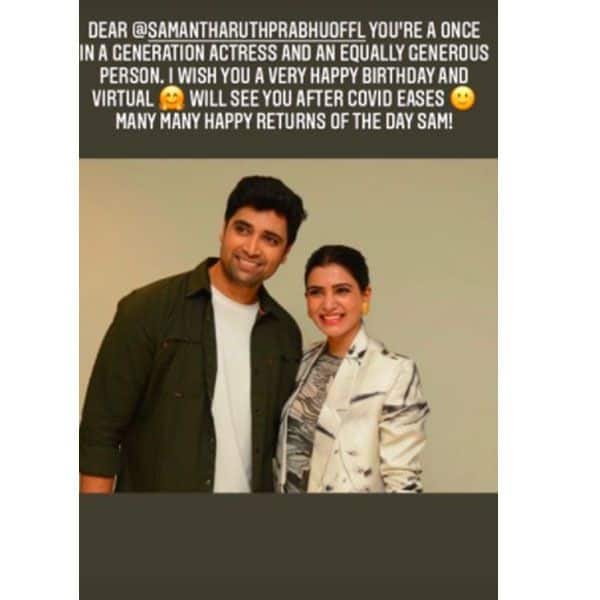 On the professional front, Samantha Akkineni Gunasekhar's Shaakuntalam, where she will be romancing Dev Mohan. The film was launched last month, where the actress said, "I have portrayed several exciting roles in my decade-long career. But I've been longing to play a princess and have waited for a film like Shaakuntalam to happen. I am really excited to be a part of this film."

She added, "During my childhood, if I was upset or sad, I would cheer myself up by watching a Disney film. It has been my greatest strength. Even now, those films are my go-to film. At this point of my career, Dil Raju sir and Guna sir have given me my biggest gift of my career. In 10 years of being in the film industry, it is today that I am getting to play a role, which has been my dream for a very long time. I hope I am able to give 100 percent to the project, which Guna sir is so passionate about. I have never heard of such a script with so much detail. There is no reference to the film. Everything about the film is in director’s head. So, I am extremely excited to be part of this project and want to make the director’s vision come true.”

The film is also an adaptation of Kalidasa's Abhijnana Shakuntalam and is set in the Himalayas." The music of the film is composed by Mani Sharma. It is bankrolled by Neelima Guna under the banner of Gunaa Teamworks.