South News Weekly Rewind: Jr NTR gets his first ever ID card on the sets of RRR; Samantha Akkineni thanks her trainer for giving her a ‘great booty’ and more

From Samantha Akkineni thanking her trainer for giving her a 'great booty' to Dhanush landing in legal trouble, here are all the south newsmakers of the week.

The world of entertainment never disappoints. There is always something or the other that keeps happening. The last week was also quite eventful as we saw several south biggies grabbing headlines. From Samantha Akkineni thanking her trainer for giving her a ‘great booty’ to Dhanush landing in legal trouble, here are all the south newsmakers of the week. Also Read - Harshvardhan Rane's gay fan wants him to act in Tamil movies; the actor's response is heart-warming

Samantha Akkineni thanks her trainer for giving her a ‘great booty’
Samantha Akkineni recently took to Instagram to share a cute video of herself in which she was seen doing weighted squats. The gorgeous actress loves to stay fit and healthy. She thanked her trainer for giving her the best booty. Samantha captioned the video as, “The booty your trainer gave you. @Snehadesu how quickly I can go from hating you to loving you.” Also Read - From Allu Arjun to Thalapathy Vijay: 9 south actors who married their first love

Jr NTR gets his first ever ID card on the sets of RRR Also Read - These Bollywood movies STREAMING on ZEE5, Jio Cinema, Netflix and more OTT platforms were banned in Pakistan for bizarre reasons


A few days ago, the team of RRR had left to Ukraine to finish the last leg of the shooting. Actor Jr NTR recently shared his pic, in which he is seen wearing an ID card of hero of RRR and posing for the camera. Posting the image, he wrote, "Been ages since I wore an ID card! My first ever on sets!! #KyivDiaries #LastLegofShoot #RRRMovie."

Dhanush gets into legal trouble with Madras High Court 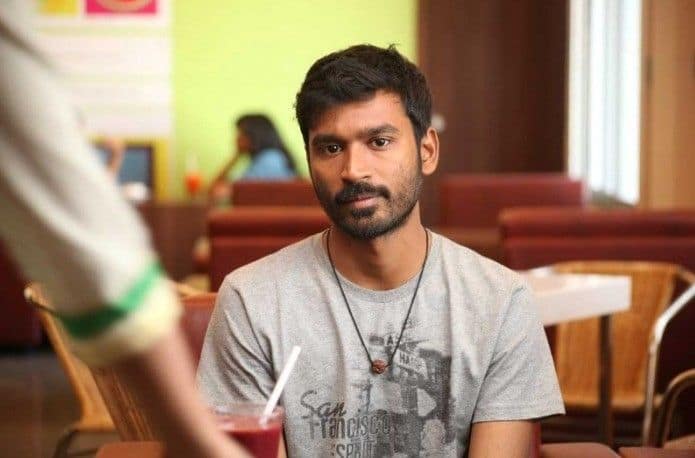 The Madras High Court has refused to allow Dhanush to take back his plea in 2015 seeking exemption from entry tax for a Rolls Royce car from the UK. The High Court schooled Dhanush for not paying the tax even after the matter was settled by the Supreme Court in 2018. As you might be aware, earlier on July 13, the High Court slammed Thalapathy Vijay for seeking tax exemption. But the order has been stayed by a division bench of the court in an appeal moved by the Mersal star.

Acharya update: Chiranjeevi and Ram Charan's film nears completion
Mega Star Chiranjeevi and Mega Power Star Ram Charan will be seen together in a film called Acharya. The wait for fans to see the father-son dui on screen will hopefully get over soon. As per the latest reports, Acharya is nearing its completion. The production house informed that shoot of only two songs are yet to completed.

Pushpa actress Rashmika Mandanna REVEALS why her parents are worried


While Rashmika Mandanna has been shooting quite a lot, her parents are worried. They are not happy with her working during the COVID-19 crisis since actors always have to take off their masks. Rashmika told TOI in an interview that while they are worried, she needs to finish her work as there is a lot of money being put in.

That’s it for now. Hope you all are having a good weekend.