After the introductory promos and first look characters, the makers of SS Rajamouli's RRR released a special making video titled Roar Of RRR, where we saw the lead cast Jr NTR, Ram Charan, Alia Bhatt, Ajay Devgn and Shriya Saran going all out to give their best. The grand scale and action sequences made our wait impossible for this larger-than-life film, which is set to hit the screens on October 13. Also Read - WOW! Jr NTR and Ram Charan to groove with THESE Tollywood megastars in the promotional song of RRR?

A proud moment for the Allu family to announce that the fourth generation, #AlluArha will be making her debut with #Shakuntalam movie. I want to thank @Gunasekhar1 garu & @neelima_guna garu for giving my daughter this beautiful movie as her debut . pic.twitter.com/iPfXQaqJCk

Recently the 'Stylish Star' of Tollywood, Allu Arjun announced the acting debut of his daughter Allu Arha with the upcoming big-budget Telugu drama, Shaakuntalam featuring Samantha Akkineni and Dev Mohan in lead roles. The Pushpa star shared that she will be the fourth-generation actor from her family and will portray the character of Prince Bharata. Well, we can't wait for the cute Arha to showcase her acting skills on the silver screen.

After much anticipation, the first look motion poster of Thala Ajith's Valimai was released by the makers and in no time, it turned out to be national phenomenon. The multiple looks of the lead actor in his cool and stylish avatar and the thumping score by Yuvan Shankar Raja garnered appreciation and applauds from fans. With the caption of "Power is a state of mind," in the motion poster, the makers hinted that this action-packed venture will be a mind-game thriller, where we will see Thala Ajith performing so bike chasing scenes and high-octane action stunts. Directed by H Vinoth, the film also features Kartikeya and Huma Qureshi in lead roles.

After Master, filmmaker Lokesh Kanagaraj has collaborated with Ulganayagan Kamal Haasan for his next titled Vikram. While the announcement video of the film garnered a thunderous response from the audience, the makers recently shared the first look of the film, where we saw Kamal Haasan, Vijay Sethupathi and Fahadh Faasil in their bearded and fierce look. The film recently went on floors. 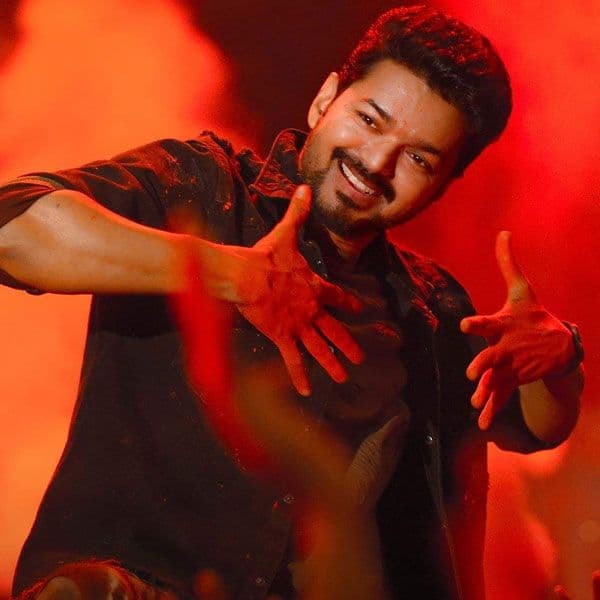 The megastar of Kollywood, Thalapathy Vijay, who is one of the highest paid actors of the entertainment industry, was recently imposed a fine of Rs 1 lakh by Madras High Court for not paying taxes of his Rolls Royce car, which he imported from London. Apparently, the actor had sought for an exemption for luxury SUV, however this plea was dismissed by the court.