From Deverattam to Thanimai, here are the films lined up for release this week in South.

Produced by KE Gnanavelraja, Deverattam stars Gautham Karthik and Manjima Mohan in lead roles. The film is said to be a n action-thriller and has music by Nivas. Devarattam is scheduled to be released on May 1 worldwide. Watch the trailer of Deverattam here:

K-13 is touted to a psychological thriller and stars Arulnithi and Shraddha Srinath in lead roles. Directed by Barath, K-13 also stars Yogi Babu in a supporting role. This thriller is slated to be released on May 3. 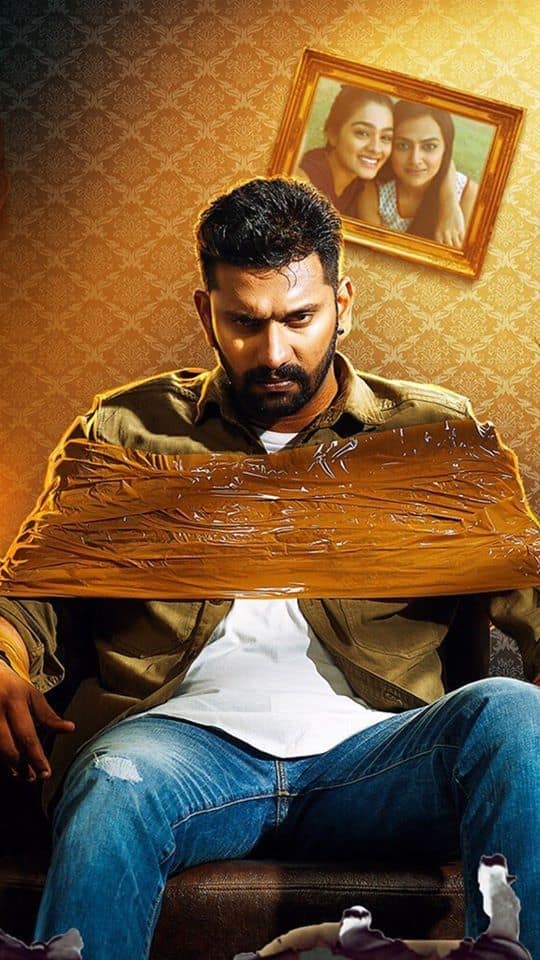 Thanimai is said to be an intense drama and is based on true stories. The film is about a Sri Lankan refugee who faced hardship after migrating to Malaysia. Sonia Agarwal plays the lead role in Thanimai. This drama subject is slated to be released on May 3. 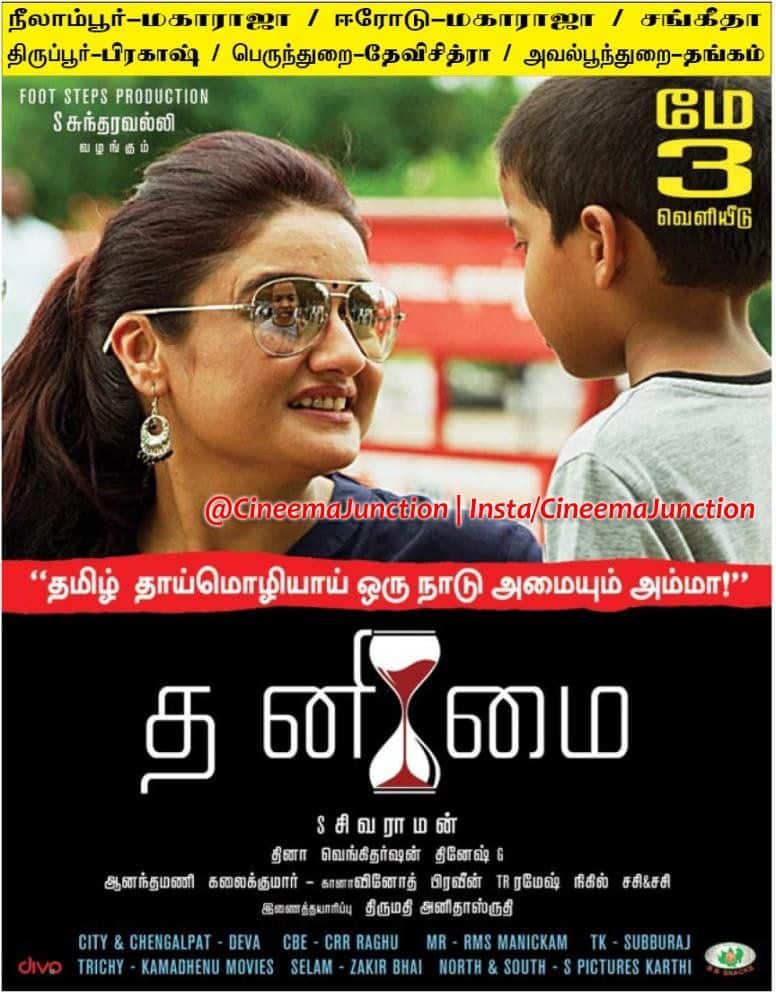