So, which movie would you like to catch up on this weekend?

February 7 and 8 will witness a slew of Telugu and Tamil films hitting the marquee and it will be a mix of quite a few interesting ones. In Telugu, the biopic on former Andhra Pradesh Chief Minister YS Rajasekhara Reddy titled Yatra is set to hit the screens and will feature Malayalam star Mammootty. In Tamil, Sanathanam's Dhilluku Dhuddu 2 is also gearing up for release this week along with Nethra and Urangaa Puli. Here’s the list of films releasing this week down South: Also Read - Trending South news today: Dulquer Salmaan's Kurup outperforms Lucifer and Mamangam, Mahesh Babu and Samantha Ruth Prabhu to reunite for their next and more

Synopsis: Yatra will focus on the tour that YSR took on foot across the state of Andhra Pradesh which helped him become the Chief Minister eventually. Yatra is slated to be released on February 8 and will be released in Tamil and Malayalam. 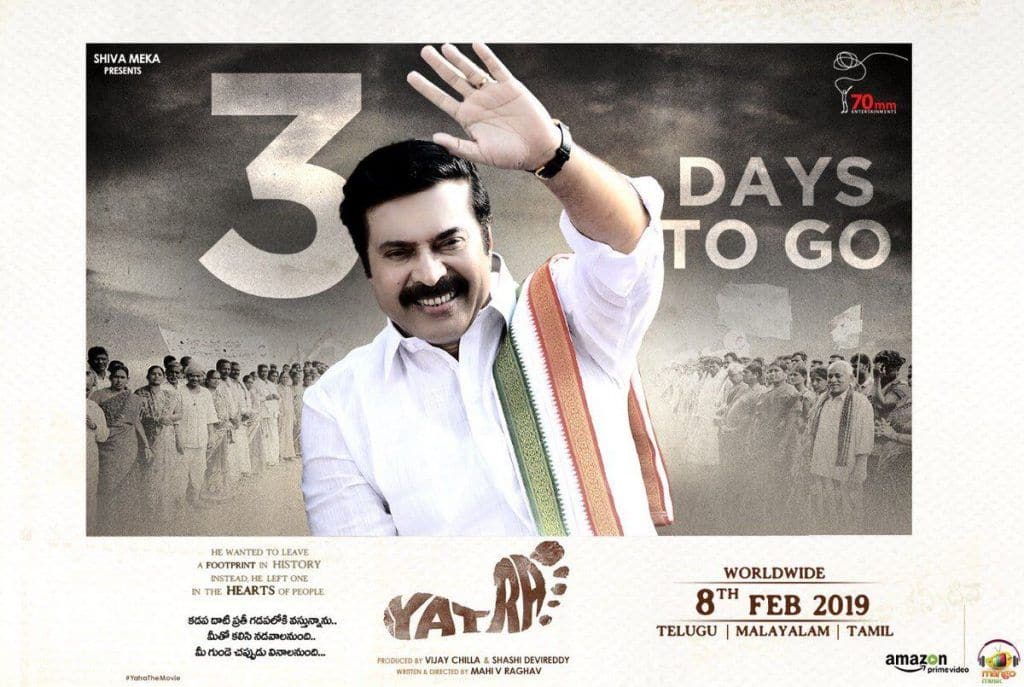 Synopsis: Comedian-turned-lead actor Santhanam is back in action with Dhilluku Dhuddu 2 which is a sequel to the 2016 release with the same title. The sequel is directed by Rambhalla and also stars Shritha Shivadas in the female lead role. This horror-comedy is slated to be released on February 8 worldwide. 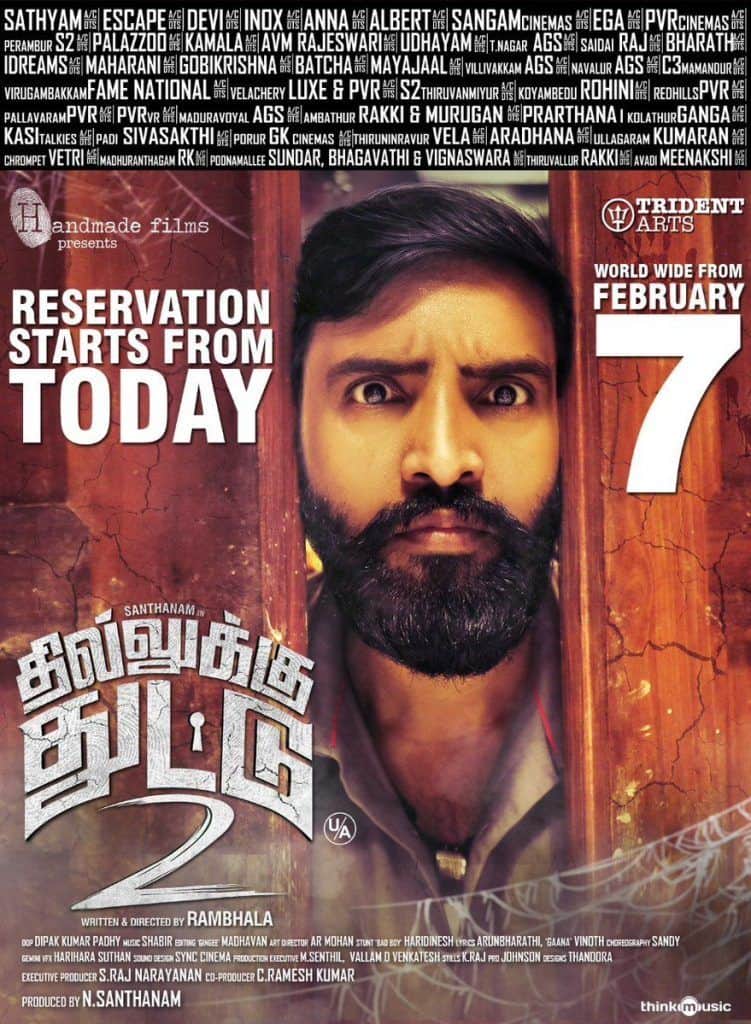 Synopsis: Touted to be a thriller, Nethra is co-produced and directed by A Venkatesh Kumar. The film stars Vinay, Thaman Kumar and Subiksha in lead roles and has been majorly shot in Canada. The posters and the trailer of the film look quite impressive and hint that the film would be quite a thriller. 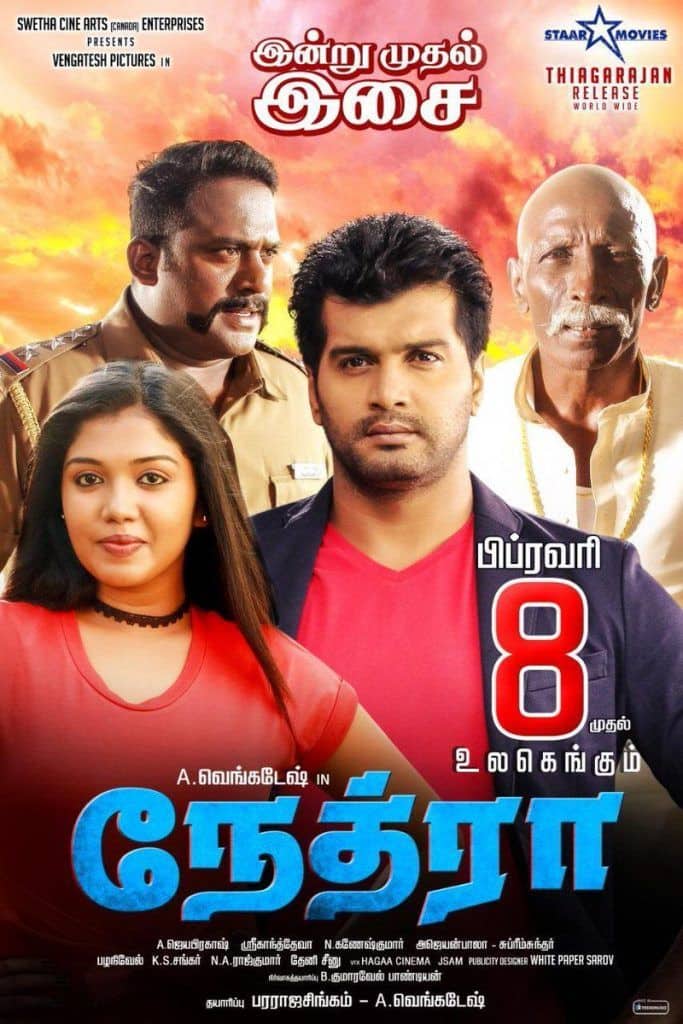 So, which movie would you like to catch up on this weekend?