South Top newsmakers of the Week: Prabhas approaching the High Court and the news of Thalapathy Vijay's Thuppakki sequel made it to the list

The past week was quite an eventful one. While many Thalapathy fans jumped in joy when filmmaker AR Murugadoss announced the sequel of Thuppakki, Prabhas fans got worried as the megastar approached the High Court since authorities seized his plot without giving him any notice. So, let's check out the newsmakers of the past week. Also Read - Trending OTT News Today: Gotham to release on Amazon Prime Videos, Nithiin's Maestro to directly release on Hotstar and more

AR Murugadoss revealing about the sequel of Thalapathy Vijay's Thuppakki Also Read - Maestro: It's a wrap for Nithiin and Tamannaah Bhatia's Andhadhun Telugu remake – deets inside 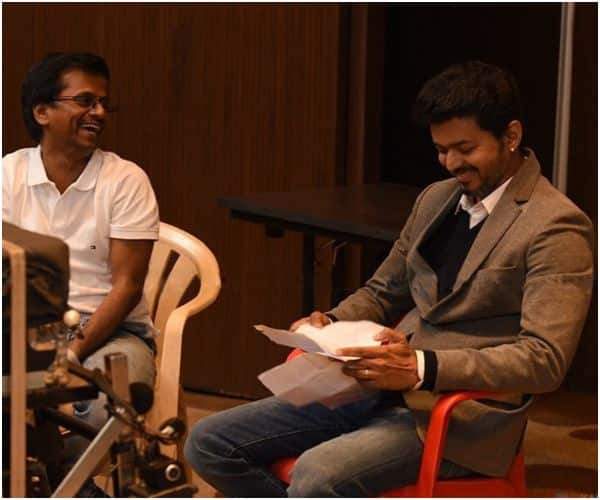 Also Read - After Bheeshma, Nithiin and Rashmika Mandanna to reunite for THIS project? Here's what we know

2012's Thuppakki is one of the biggest Tamil hits at the box office. The patriotic thriller was later remade in Hindi as Holiday: A Soldier is never off duty, which again turned out to be a commercial success. The fans of Thalapathy Vijay and AR Murugadoss sent many requests on social media and in the recent award night, the director revealed that the script of the second installment is in the pipeline for the longest time and he will soon start work on it. 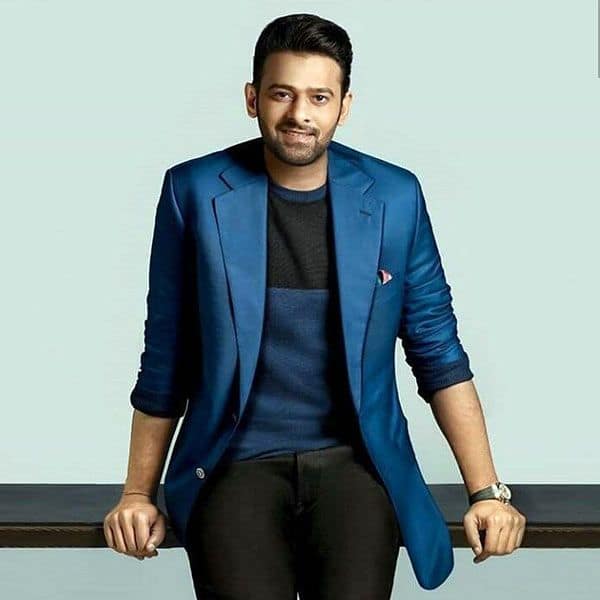 The Baahubali star has approached the Hyderabad High Court on Wednesday alleging that revenue authorities seized his guest house in the city. As per the petition filed by the star, the document says that the actor had bought the land, on which the guest house is built, in 2005-06 and had paid Rs 1 crore for the regularisation. However, in the last week, the authorities claimed that the application for the regularisation was still pending and attempted to demolish the structure without giving him any notice.

The makers of the Butterfly released the teaser of the Queen-remake and we see the de-glam look of Parul as Parvati aka Paro. If you have seen the Kangana Ranaut-starrer, each and every frame of Butterfly will remind you of it. 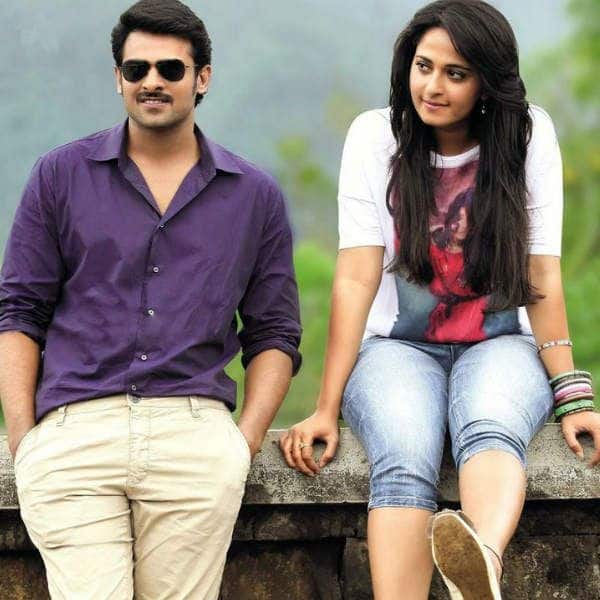 After the grand success of Baahubali, Prabhas and Anushka Shetty became a household name and many of their fans and admirers expressed their wish to see them together again on the silver screen. And now it finally seems like their wish is coming true as latest reports suggests that Anushka will be seen in a brief role in Prabhas-Pooja Hegde's untitled romantic flick.

Nithiin starring in the Telugu remake of Vishnu Vishal's Ratsasan 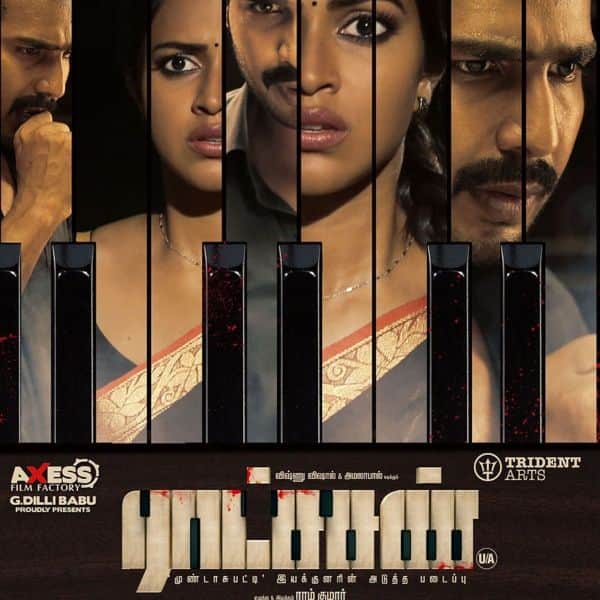 Tamil blockbuster Ratsasan has turned out to be one of the biggest hits of the year. Now Telugu star Nithiin has grabbed the remake rights of the film and is set to star in the Telugu version.