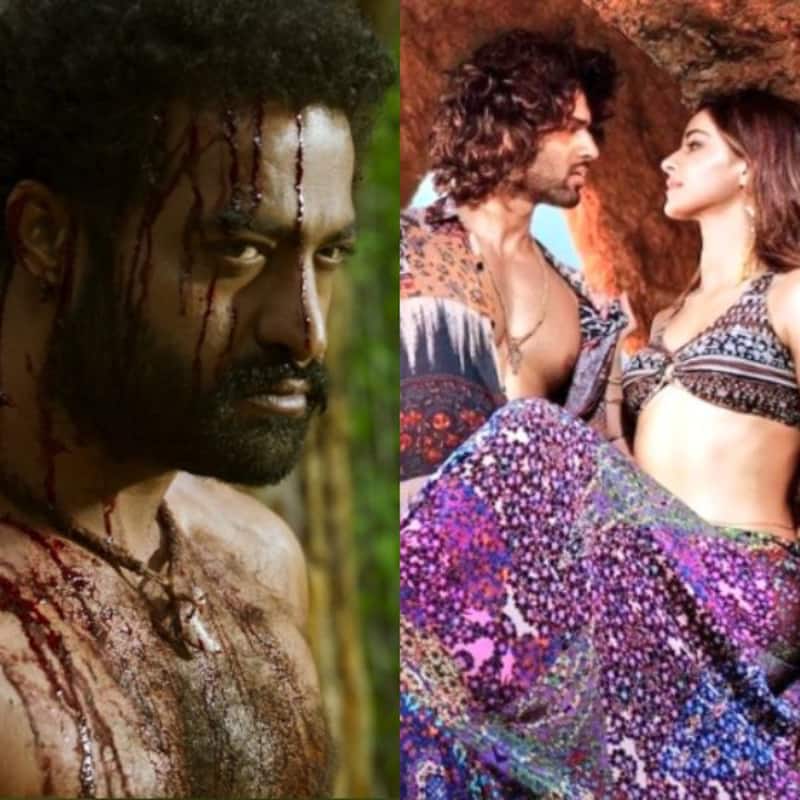 The big news this week is that Hollywood is predicting that SS Rajamouli's RRR might get nominated for Best Picture and Best Actor at Oscars 2023. Suriya will start work on his 42th movie from next week. Here is a complete lowdown... Also Read - Trending Hollywood News Today: Leonardo DiCaprio getting really serious about Gigi Hadid, Tom Hanks' first novel and more

Hollywood predicts Oscar for RRR and Jr NTR
RRR which has made Rs 1100 crores at the global box office could be a strong contender at the Oscars 2023. This has been predicted by many including Variety. The movie has been loved in the US. Also, there are chances that Jr NTR gets a nod in the Best Actor category. This means that RRR has to be India's official entry to the Oscars. But it can also compete like Korea's Parasite in general categories for Best Actor and Best Picture. Also Read - Kim Kardashian stuns time and again with her scintillating collection of bling bikinis [View Pics]

Prabhas' Salaar gets its release date
Prabhas' fans are excited to the brim. Next year, we will definitely see a couple of his movies at the theatres. There is Adipurush with Kriti Sanon, and Salaar with Shruti Haasan. The movie is coming on September 28, 2023. It is going to clash with Hrithik Roshan-Deepika Padukone's Fighter at the theatres.

Read More: Prabhas Vs Hrithik Roshan: Saalar to clash with Fighter at the box office

Vijay Deverakonda-Ananya Panday's Aafat song from Liger 'problematic'
The song Aafat is a huge hit on YouTube. Vijay Deverakonda and Ananya Panday's chemistry in the song is off the charts. However, the line Bhagwaan Ke Liye Mujhe Chod Do has not been liked. As we know, it was used in the rape scenes in Bollywood in the 1970s-80s. Netizens have found it problematic and insensitive.

Suriya 42 to start shoot from next week
Suriya and Disha Patani's movie is going to go on floors from next week. The makers have roped in Devi Sri Prasad for the music. It seems Suriya is headed to Goa for a month long shoot. The filmmaker is Siruthai Siva.