South weekly recap: From Rajinikanth teaming up with Siva to Suriya's Kaappaan entering Rs 100 crore club - here are the newsmakers of the week

The unfortunate demise of Padmashri Awardee Kadri Gopalnath also saw many South stars expressing their grief on social media. So, let's check them all out in detail

Last week, all South megastars like Rajinikanth, Dhanush and Suriya grabbed the headlines for their projects and box office performances. The unfortunate demise of Padmashri Awardee Kadri Gopalnath also saw many South stars expressing their grief on social media. So, let's check them all out in detail Also Read - Ponniyin Selvan: OTT rights of Mani Ratnam's film starrring Aishwarya Rai Bachchan, Trisha Krishnan sold out for this whopping price

After the blockbuster hits Enthiran and Petta, the mega hit combo of Superstar @rajinikanth and @sunpictures come together for the third time for Thalaivar 168, Superstar’s next movie, directed by #directorSiva #Thalaivar168BySunPictures


Thalaivar Rajinikanth has announced his next which is #Thalaivar168 and for that the megastar has collaborated with the blockbuster director Siva, who has given money-spinners like Viswasam, Vivegam and Vedalam with Thala Ajith. The project will be bankrolled by Sun Pictures, who also produced Rajinikanth's last hit Petta. Also Read - Trending South News Today: Suriya-Akshay Kumar to share screen space in Soorarai Pottru remake, Nayanthara-Vignesh Shivan wedding deets out and more

Despite getting mixed reviews from the critics, Suriya, Mohanlal and Sayyeshaa starrer Kaappaan turned out to be a huge success and entered the Rs 100 crore club at the ticket windows. Post the debacle of NGK, Kaappaan's success must have been a sigh of relief for Suriya. Also Read - Soorarai Pottru: Suriya and Akshay Kumar all set to share screen space together? Here's how [EXCLUSIVE]

Rajinikanth wrapping up the shooting of Darbar


Dhanush's latest hard-hitting drama Asuran, which hit the screens last emerged a huge box office winner and is getting a phenomenal response from the audience. In fact, due to demand, the film has got additional screens at the ticket windows. 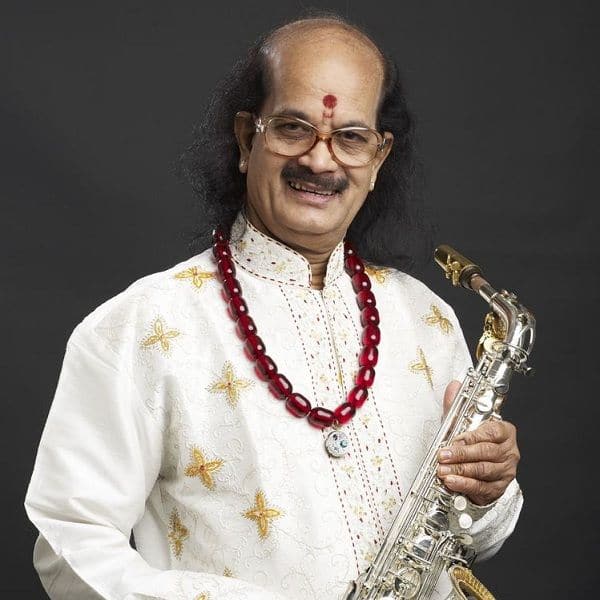 Well known saxophonist and Padmashri Awardee, Kadri Gopalnath passed away last Friday in Mangalore in a private hospital at the age of 69. Kadri Gopalnath had won many accolades and awards in his career, which includes Kendra Sangeetha Nataka Academy Award, Karnataka Kalashree and others.